The Synthesis Update Is Out Now In No Man’s Sky; Has Changed A Lot Of Features And Systems 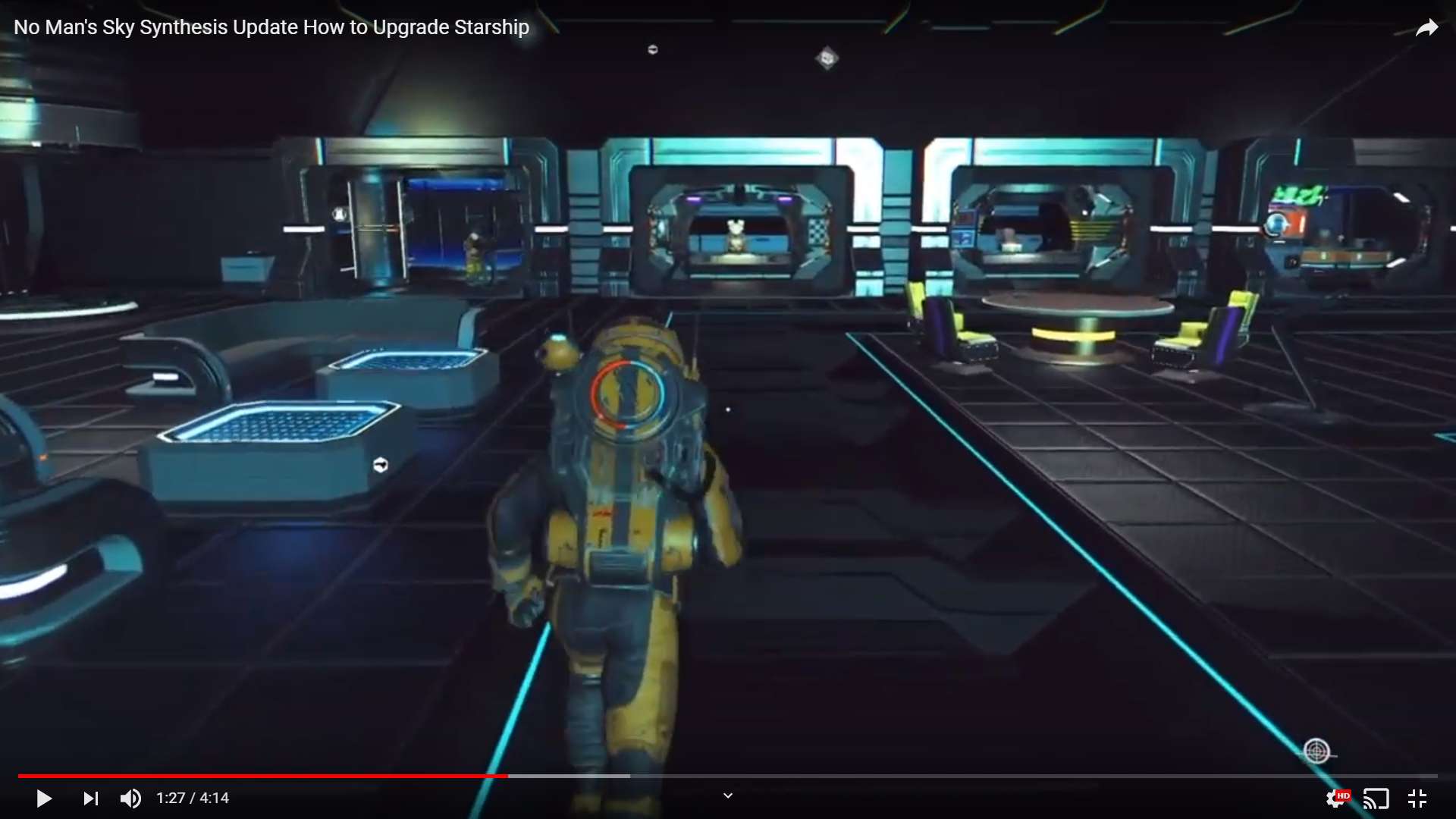 If you like adventure and interacting with a lot of creepy alien creatures, then you’ve probably heard of No Man’s Sky. This action-adventure game by Hello Games is one of the most distinct titles in this space, featuring vibrant colors, memorizing environments, and odd alien life.

It just recently got a major update called Synthesis, which according to patch notes from the developer, is changing a lot of things about the game. One of the most notable changes deals with players’ starships.

Now, players will have more inventory slots for everything they collect in the game. This is a welcomed change that many have wanted for a very long time now. Hello Games has listened and now you won’t have to worry as much about choosing between special items. There should be plenty of room for the most important gear.

In addition to having more inventory slots in their starship, players will also be able to upgrade its class. This can improve a lot of aspects, whether it deals with offensive or defensive maneuvers. It really just depends on the type of ship that players have selected in the beginning. That’s a pretty awesome addition that should give players all the more reason to mess around with their ships’ statistics and design.

If you’ve been a No Man’s Sky user who’s enjoyed changing things with the terrains, you’ll be happy to know that this system is receiving a much-needed upgrade as well. Before this upgrade, everything you did to the terrain didn’t stick. So if you made something unique and then came back several missions later, your creations would be gone.

That won’t be the case anymore. Whatever you do to the terrain, the changes will be permanent. That’s pretty incredible and should make No Man’s Sky all the more personal. You can revisit past terrain projects time and time again, seeing what creative directions you used back in the day.

The last update worth mentioning deals with multi-tools. Now, you’ll be able to keep several multi-tools at a time, which is a big deal and has been a requested feature for the longest time now. Hello Games seems keen on giving players the best experiences possible.

Their efforts aren’t going unnoticed. These changes have made No Man’s Sky a much better game overall, which is nice to see considering this game came out several years ago. It’s still receiving a lot of love and attention.

Valve's Index VR Headset Has Mostly Sold Out After The Announcement Of Half-Life: Alyx