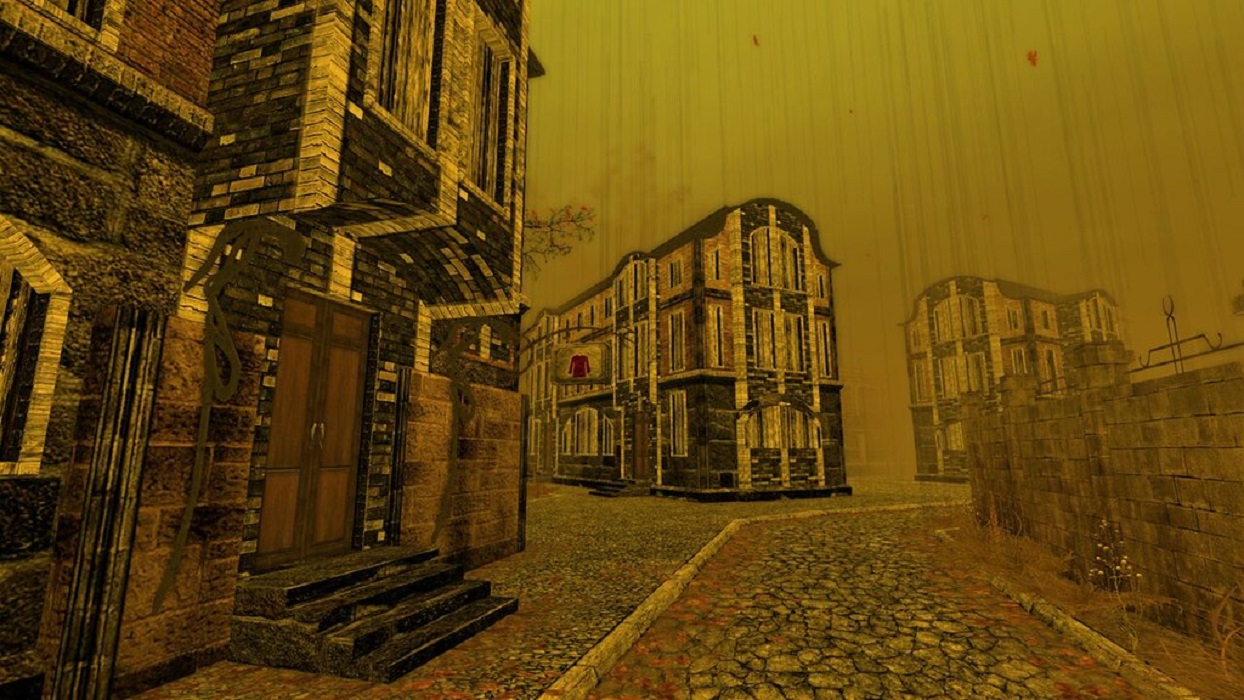 The survival-horror genre has always been a fan-favorite for many gamers today. It’s filled with so many tense moments that you can’t really get with other game genres today. These games force you to make quick decisions, where staying alive is a real challenge. They’ll have you hooked from the very beginning.

One horror game that’s receiving a lot of buzz as of late is Pathologic 2. It’s being made exclusively for Windows PC by Ice-Pick Lodge. The basic synopsis is a town has been taken over by a deadly plague. You’re forced to make difficult choices in a society that’s slowly going down the drain.

Certain choices seem like they’re lose-lose, which should really have an effect on you as this game progresses. Like most plagues, you can’t save everyone. That’s where this game appears to draw you in, making every choice feel so important.

The concept seems intriguing out of the gate. Fortunately, we got to see this game in full effect thanks to a recent trailer. It’s particularly creepy. It starts out with narration from a boy, coupled with some chilling music. We see different areas of this world, which are covered in dark tones. The developers have done an amazing job of giving this world a unique personality of its own.

The world is dripping with dread, and you’ll feel this the moment you pick up the controllers. Much of the trailer focuses on the children. They apparently will have a huge role in Pathologic 2. It seems like they know something we don’t, constantly referring to the plague bringer. Who this is remains to be seen. It looks like it’s your job to find clues as you interact with different characters in the game.

The open-world feel of this survival-horror title is amazing to see. It should reward exploration and give you many things to visit along the way to finding answers. Going back to the trailer, there isn’t any actual gameplay footage shown. Still, the trailer does a nice job of introducing us to the town that this plague has so noticeably impacted.

Pathologic 2 will officially hit the market in May. It will be available through the Steam store. If you have a PC, this looks like a game you’ll want to own. Even if you’re not a fan of horror-survival games, Ice-Pick Lodge seems to have created something truly unique that is worth your time.

The Elder Scrolls: Blades Is Now Available For Those Who Registered For Early Access 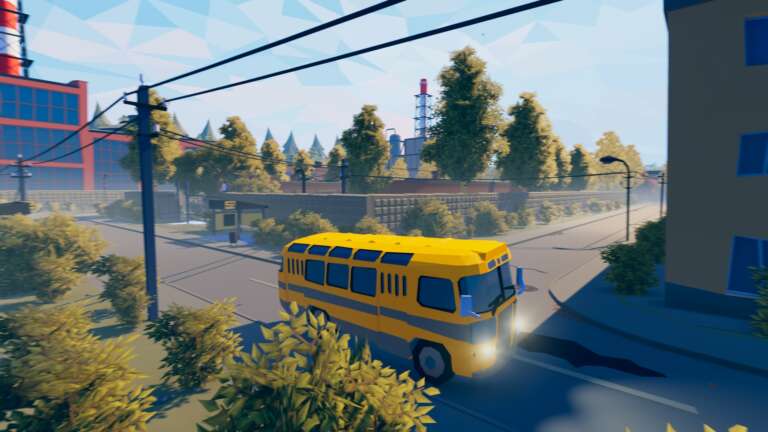 Feb 19, 2021 Lisa Nguyen 3890
Ice-Pick Lodge has announced the release window for its upcoming game Know By Heart. The game will launch on Steam and is available to wishlist... Oct 21, 2019 Joshua Goodpastor 7380
Ice-Pick Lodge dug their way into the horror world with a punishing plague horror experience called Pathologic 2. The game is a story-based sandbox... 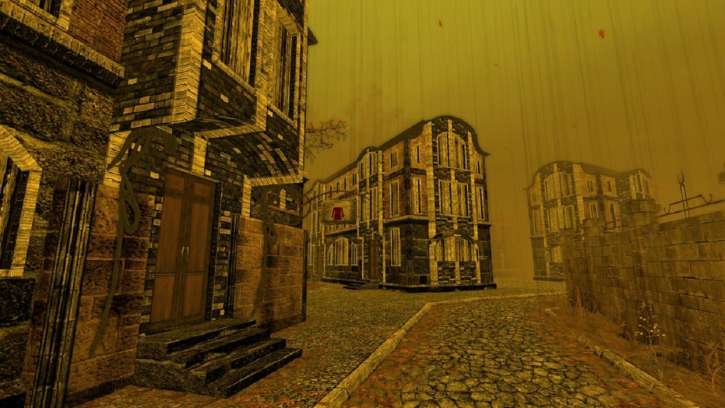 Mar 29, 2019 Jeremy Green 8690
The survival-horror genre has always been a fan-favorite for many gamers today. It's filled with so many tense moments that you can't really get with...