The Super Smash Bros. Ultimate Fighter Roster Was Recreated By A Fan As Among Us Crewmates 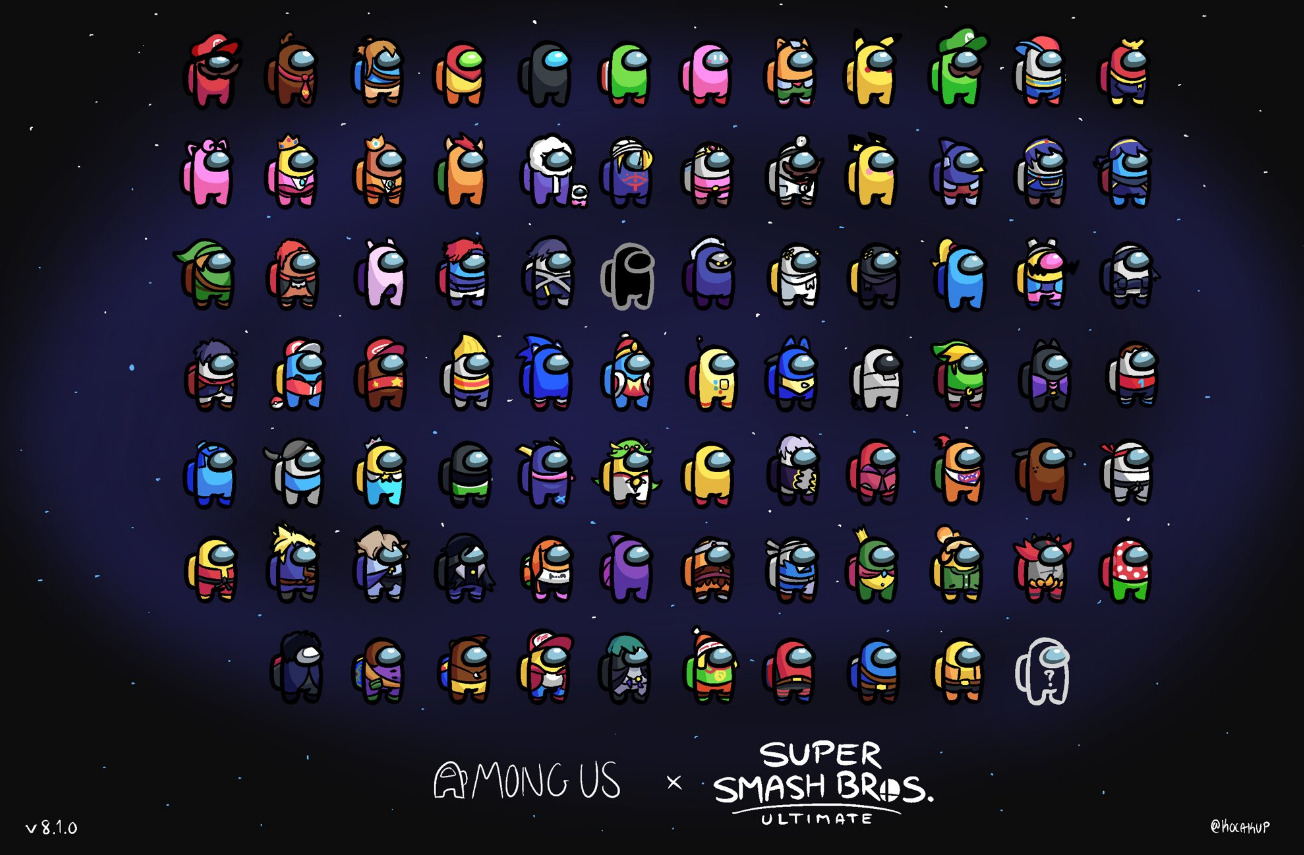 It’s always awesome when you get to see fans flex their creativity in fun and inventive ways. Such was the case recently, when a fan of Super Smash Bros. Ultimate recreated the game’s entire 82 character roster as Among Us crewmates.

Among Us is currently having a huge moment in the sun. This indie game was released back in 2018 but it’s now popping up everywhere. Players rely in their inner Sherlock to deduce and weed out imposter characters that are…among them.

The game failed to gain any kind of traction when it launched, but it’s proof positive of what can happen over time in the gaming world. The simplistic and addictive gameplay of this title has drawn millions of players from around the world into the fold, making Among Us one of the stand out games of 2020.

And, of course, when something is having a moment the way Among Us is, fan art will inevitably follow. Crossover fan art is also incredibly popular in fandoms around the world, where the artist will take characters from one intellectual property and insert them into another.

Such was the case when artist Kocakup created the entire Super Smash Bros. Ultimate Roster (again, that’s more than 80 characters) as Among Us crewmates. Of course, the design of a crewmate is the definition of simplicity, and you’ve likely seen them around your Facebook feed, even if you had no idea what they were.

While they typically feature some extras like hats or various costumes, the crewmates look like little pills, and Kocakup stayed true to that in this epic fan art crossover. The artist added small character driven details to the crewmates, keeping the artwork true to form so that someone might think that these creations really were a part of Among Us.

The characters aren’t labeled, so it’s a lot of fun to expand the image and focus in on them to try and figure out who is who. Of course, this can be a challenge for some, especially if you’re not intimately familiar with the characters from Fire Emblem, a Nintendo fantasy franchise that has a large number of fighters on the Smash Bros. Roster.

Some might say too many, but that’s a different article for another time…

Kocakup has announced plans to release high-resolution close up images of every crewmate that he designed so that people can use them as profile photos in the future.

Dec 22, 2020 Chris Miller 800
The who is arguably the most uninteresting aspect possible in the total snippet that we're discussing here, but it offers context as to precisely how... 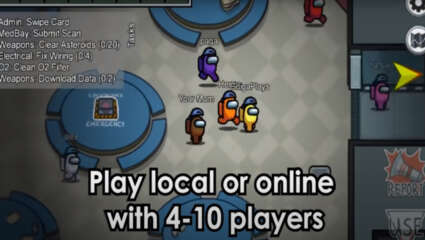 Dec 18, 2020 Jeremy Green 1441
The online multiplayer sensation Among Us just continues to put up impressive numbers on multiple platforms. It has been an instrumental game in... 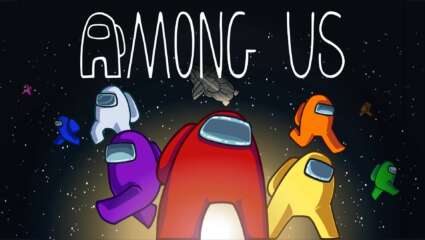 Dec 16, 2020 Lisa Nguyen 1840
Nintendo has released the popular multiplayer game Among Us on the Nintendo Switch. As soon as the launch trailer was released, the game was...