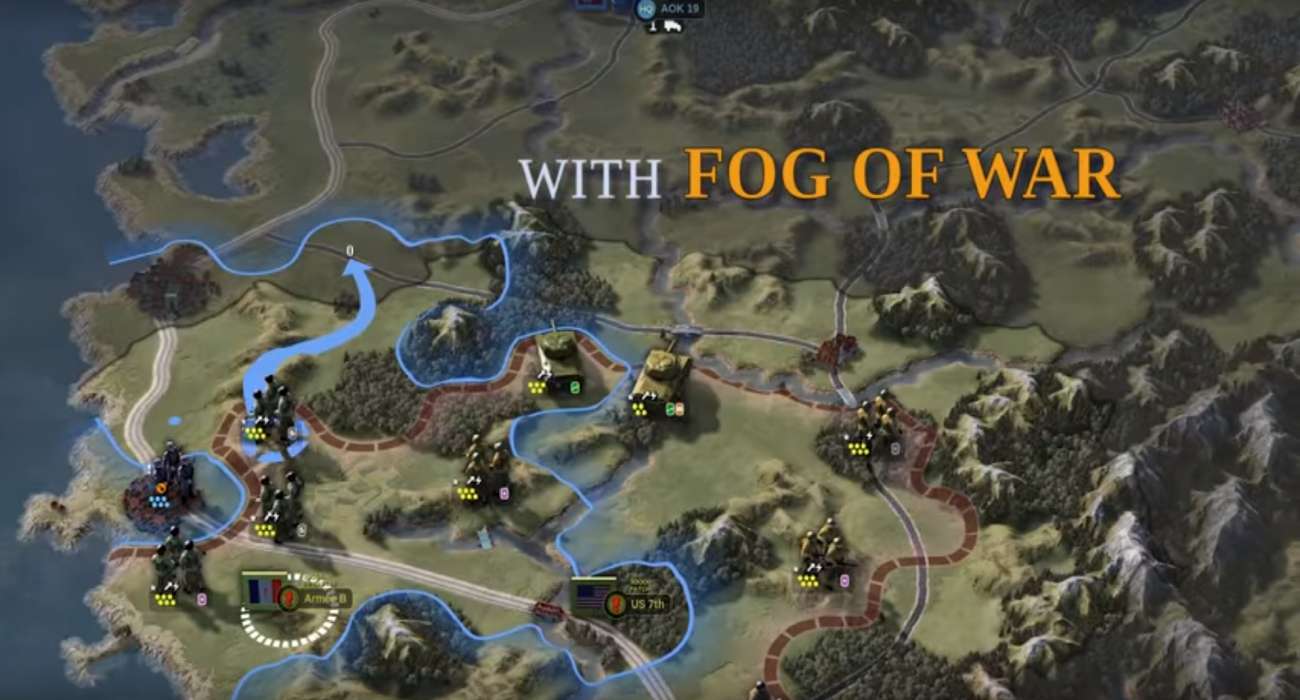 One of the better military strategy games of this generation is Unity of Command. Its turn-based and realistic designs have made it the go-to title in this space. It originally came out in 2012, and at the time, it received so much positive feedback. It’s still one of the best games in this space today. Fans will be happy to know that a sequel is close to being finished from the people at 2×2 Games.

A closed beta for the game is about to go live, and applications are currently being accepted for it. 2×2 Games wants to make this war-based strategy game even better than the original, and they’ll need serious participants to critique the various features and modes that 2×2 Games has worked so hard on these past couple of years.

It was just revealed that Unity of Command 2 will be available in November. It’s coming to the Steam platform, but will release on others at a later date. Based on the game’s description, it’s getting a major rehaul in all of the right departments. For example, the sequel is being built on a new 3D engine. The game will still have its signature style that fans know and love, but the 3D elements should help immerse players in the action quite a bit more.

In this sequel, you’ll take command of the Western Allies during WW2. A new system being introduced is Fog of War. It involves pinpointing enemy positions, and upon doing so, you’ll gain a serious strategical advantage. To gain access to this intel, you’ll have to capture stragglers.

Unity of Command 2 also has great re-playability in terms of its campaign. You’ll get to re-write history during WW2. Each time you play through, you can experience a different narrative. Every decision you make on the battlefield will affect the Western Allies in some regard.

What’s really great to see is all of the aspects you get to control with your squad. Every detail matters, from the weapons you acquire to the conditions on the day of battle. The system is pretty easy to pick up, but there are so many strategies to master. The longer you play, the more insights you’ll gain on how to be a successful leader during these pivotal times of war.

Unity of Command 2 seems better in a lot of departments compared to the original, but it’s keeping elements that have made the original such an iconic military strategy game. Signup forms are currently available for the closed beta. 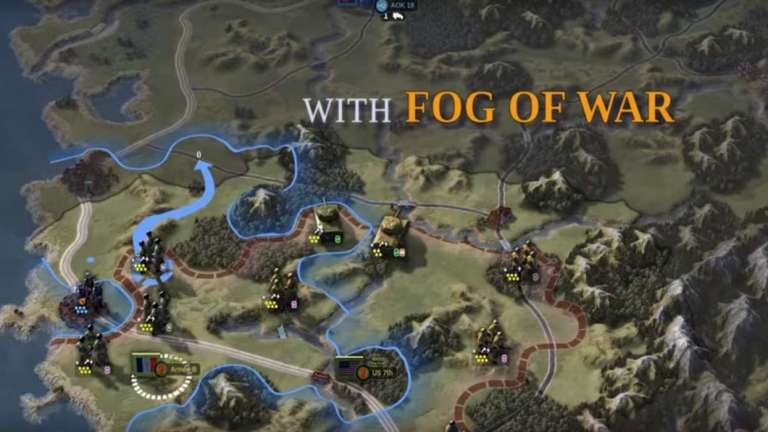 Oct 11, 2019 Jeremy Green 8510
One of the better military strategy games of this generation is Unity of Command. Its turn-based and realistic designs have made it the go-to title...