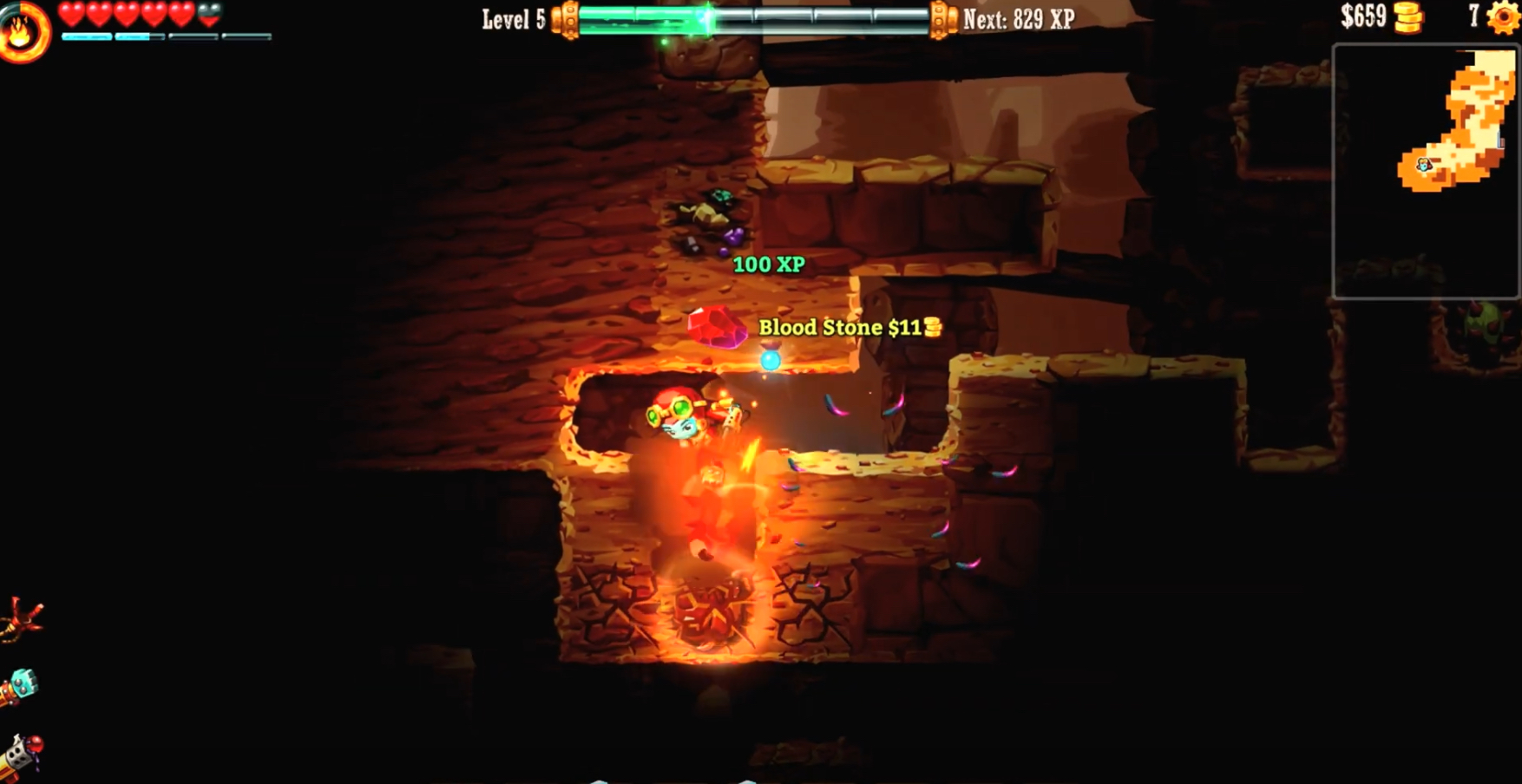 Game streaming is in an interesting place right now. There are many platforms attempting to make a true impact, even though the next wave of consoles from Sony and Microsoft are set to come out this year. One of the most popular of these platforms is Google Stadia.

It was pegged as being the premiere way to game from a tablet, computer or phone. Unfortunately, Google has had a lot of issues since launching. Many features that were promised didn’t show up out of the gate and there has been a lack of communication with fans.

Google has acknowledged these issues and are doing everything they can to move the streaming platform in the right direction. One way they plan on doing this is beefing up the game library. In the last few months, Google has added several noteworthy titles.

They’re doing it again with the SteamWorld series. That’s right. This beloved series is heading to Stadia here pretty shortly. The list of games include SteamWorld Dig, SteamWorld Dig 2, SteamWorld Heist, and SteamWorld Quest: Hand of Gilgamech. Each of these games offers something unique to the table.

SteamWorld Dig is a single-player action-adventure experience that made its debut back in 2013. It has platforming action and a lot of metroidvania elements. You get to take on the role of Rusty, a mining steambot who’s trying to help a struggling town survive by finding great riches. It’s a pretty fun experience with unique visuals.

SteamWorld Dig 2 followed up on the original quite nicely, which released in 2017. It improves upon elements found in the first game and is much more vibrant from a visual standpoint. The Wild West setting has been a huge hit with the community, as well as the progression system. The farther you get, the more tools and resources you can unlock with your steambot character.

SteamWorld Heist is a bit different in that it features turn-based strategy and takes place in space. It also takes advantage of a pretty fun gun aiming system. Finally, SteamWorld Quest: Hand of Gilgamech is a card battling game with hand-drawn graphics and a unique cast of characters.

These set of SteamWorld games are a great addition to Stadia. Hopefully, members are not waiting for them for too long. That seems to be one of the biggest issues for Stadia at the moment. Google really needs to set release dates for upcoming titles and keep fans more in the loop. These tactics would pay off in dividends moving forward.

Dec 10, 2020 Emmanuel Giovanni 8470
Recently, NVIDIA shared the Cyberpunk 2077 RTX launch trailer on their YouTube channel, and it portrays the most anticipated first-person open-world...