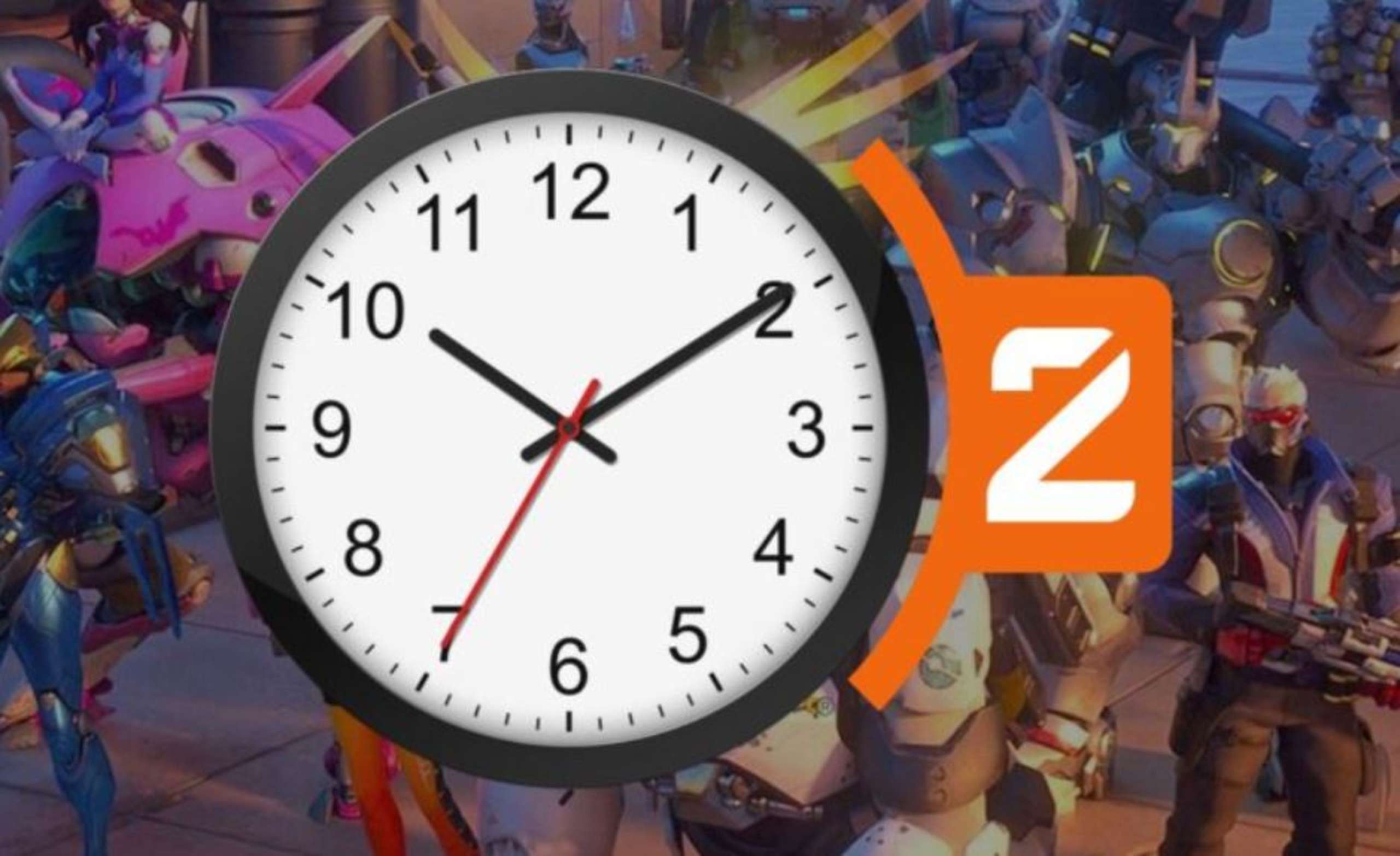 Overwatch 2, the sequel to Blizzard’s team-based first-person shooter, has been released today, and the game’s servers have been struck by a massive distributed denial of service attack. Changes to the multiplayer shooter’s formula include making it free to play and switching to a 5v5 gameplay structure.

As a result, the release of Overwatch 2 has effectively superseded the first game. Still, users report that they cannot access the updated version of the hero shooter owing to a criminal cyber-attack.

RELATED: Along With The Last Of Us Part II, Sony May Be Holding Another Major Press Event At The End Of The Month

Even though it was just released today, Overwatch 2 has been the subject of heated debate for months. Since the next installment is free-to-play, many gamers are wary of the game’s monetization structure, which is likely to be more intrusive than before.

For example, the Overwatch 2 beta was not free to play but rather behind a $40 gate. While many players are displeased with the new 5v5 team configurations and reworked game modes, others are concerned that the sequel is completely replacing the original Overwatch.

In addition, new heroes in Overwatch 2 will be locked behind a Battle Pass, a widely panned system that is too restrictive for a game that relies so heavily on hero counters to strike a fair balance.

Overwatch 2’s debut has been marred by reports of server issues and long wait times, and Blizzard Entertainment president Mike Ybarra has blamed a distributed denial of service (DDoS) attack. Thousands of players are listed in the matchmaking queue, and many more are saying they cannot even access the game’s interface due to problem messages.

As Ybarra explains, the Overwatch 2 servers are currently under attack from a distributed denial-of-service attack, resulting in connectivity troubles for players. As the official Overwatch Twitter account described, a list of officially acknowledged server issues has been compiled.

Blizzard is working to resolve these technical challenges, so players should be able to more quickly and easily access Overwatch 2 shortly.