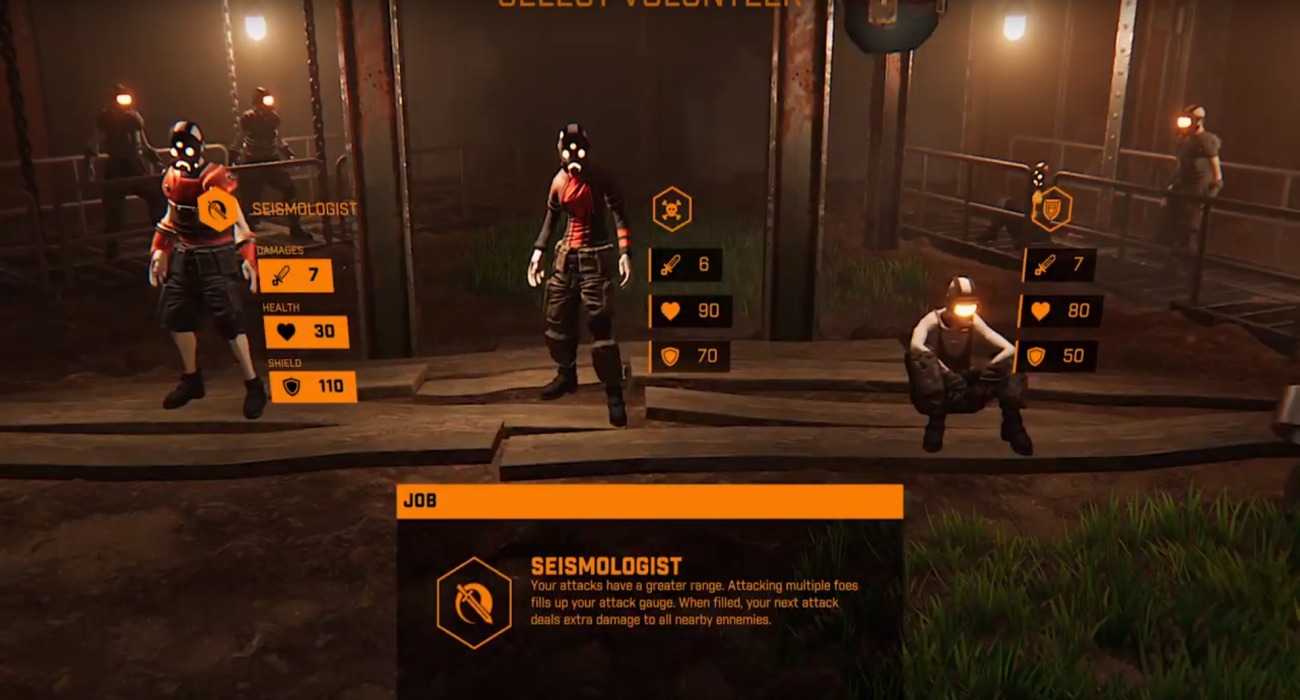 The roguelike genre is getting another interesting game in Fallback. It was just announced that it’s getting an October 11th release on the Steam platform. That’s just a couple of weeks away. If you don’t already know what Fallback is, it has a platforming design with 2.5D visuals. They’re quite amazing. They definitely give this game a unique flare that is hard to come by these days.

As far as the story, the robots have taken over and have initiated the apocalypse. Humanity has been forced underground to survive, but it’s only a matter of time before a resistance effort shapes. That’s what you’ll be doing in Fallback. It’s time for humans to rise up and take back what was once theirs.

You’ll control a series of volunteers who’re trying to find leaders for the resistance, as well as make it back safely to the surface. Along the way, you’ll run into many robot minions. Like a lot of roguelike platformers of this caliber, you’ll have basic actions to implement like jumping, dodging, and fighting.

Going back to the visuals, the camera system enables you to shift perspectives. Not only does this give you cool angles that you may never have experienced with a platformer before, but it will present new pathways for your character to go down. It’s quite a fun system to use firsthand.

The combat and actions you’ll be able to perform are kept fresh with the limitless skill tree possibilities. You’ll start out low on the totem pole in terms of abilities. However, with every death, you’ll be able to tweak your character and come back stronger. It’s all part of a trial and error process that is a blast to tinker around with.

To move around the various stages, you’ll have a trusty jetpack. It will come in handy when you need to reach tall portions of this underground complex. Despite Fallback’s simpler nature, it’s quite addicting to play. The combat is a bit challenging at first, giving you plenty of opportunities to redeem yourself in battle.

The endless labyrinths you’ll get to explore are true treats visually. Endroad did a great job at giving Fallback its own personality, but keeping elements that the roguelike genre is known for. If you’re up for some beautiful graphics or want to spend time customizing characters and taking down some evil robots in the process, Fallback is worth keeping a lookout for. 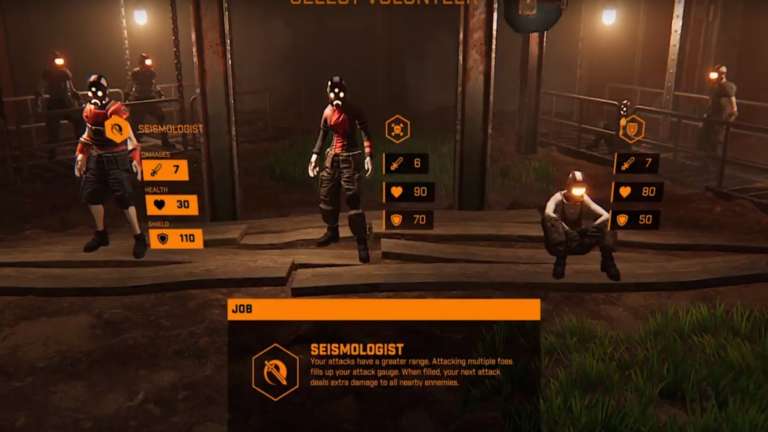 Sep 27, 2019 Jeremy Green 4640
The roguelike genre is getting another interesting game in Fallback. It was just announced that it's getting an October 11th release on the Steam...