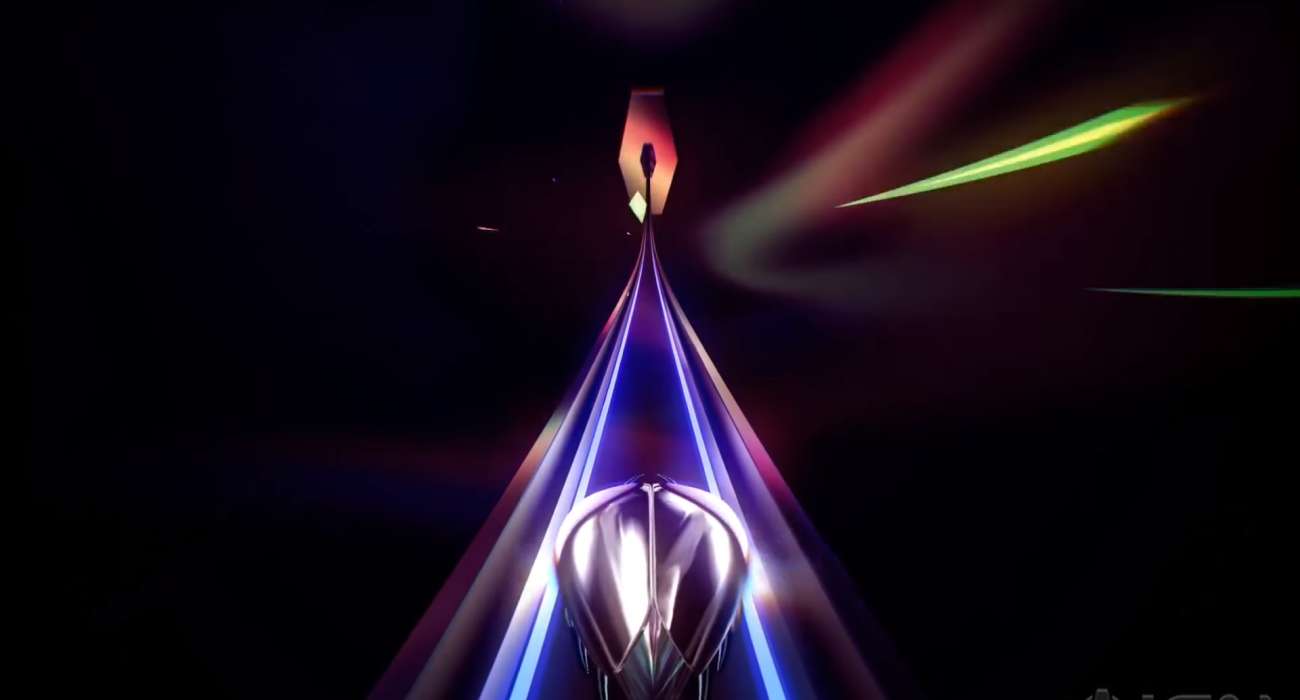 Google Stadia has brought game streaming to the forefront. There have been companies that have showcased similar technology, but never to the extent of the Stadia. Since launching back in November, though, it has received mixed reviews.

It has been absent of a lot of features that were promised in the beginning, but Google is doing everything they can to improve the platform. If you’re a Pro member, that means free games. A fresh batch will be available in January. One of the better offerings is Thumper, the rhythm violence game from Drool.

It’s great to see such a unique title end up on this streaming platform. It may be enough to attract a whole new audience to Stadia Pro, at least on paper anyway.

Thumper made its debut in 2016, which unsurprisingly, supported VR. It was later ported over to the Switch and Xbox One consoles. Overall, it’s a pretty fun and unique experience. As a space beetle, you’ll be forced to confront a bevvy of enemy threats from the future.

As you travel along a track, you’ll have different obstacles to blast and soar past. Every area has a different layout to keep the gameplay fresh. While you move through the various stages, there’s a pretty intense soundtrack keeping the rhythm going. The gameplay and music are perfectly blended together, which gives Thumper a unique appeal.

The visuals are also spectacular in this game. There are vibrant colors everywhere, which change up as you progress. There are a total of nine levels to complete, each jam-packed with bosses. The farther you progress, the more difficult they are to beat. That’s great if you enjoy a challenge.

Even if you have no prior experience playing a rhythm game like this, you can have a lot of success with Thumper out of the gate. The controls are simple: One stick and one button. It’s pretty refreshing, quite honestly. Sometimes, rather than having a bunch of controls and getting overwhelmed, you want to sit back and have a casual gaming experience. Thumper manages to achieve this, but there is still plenty of action to keep you gripped to your seat.

Thumper is a pretty incredible pickup for Google Stadia Pro members. It’s games like this that can keep the platform going strong. Google will just need to keep making adjustments going forward. If they continue to evolve, then who knows where Stadia will be in a couple of years? 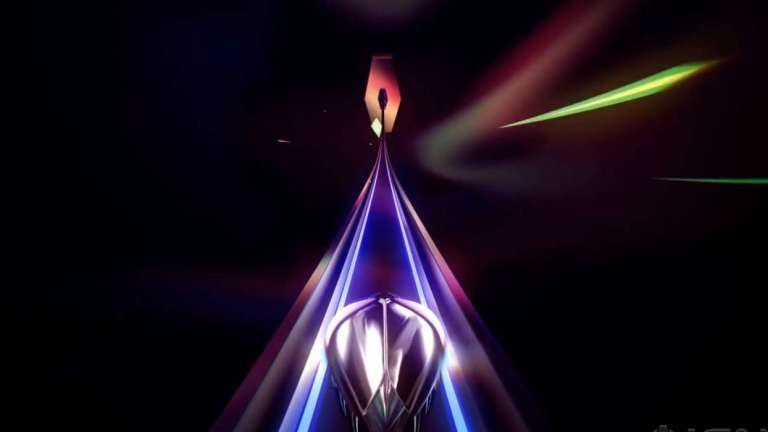 Dec 30, 2019 Jeremy Green 6600
Google Stadia has brought game streaming to the forefront. There have been companies that have showcased similar technology, but never to the extent... 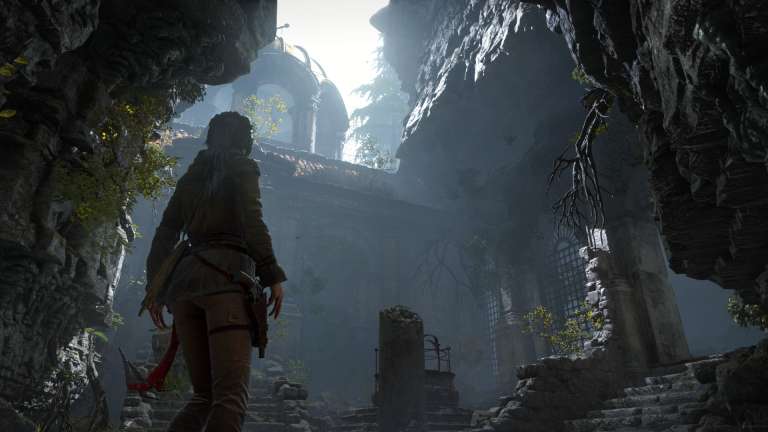