The Release Of 1st Playable’s Cooking Mama: CookStar Game Was Not Authorized By Original Creators 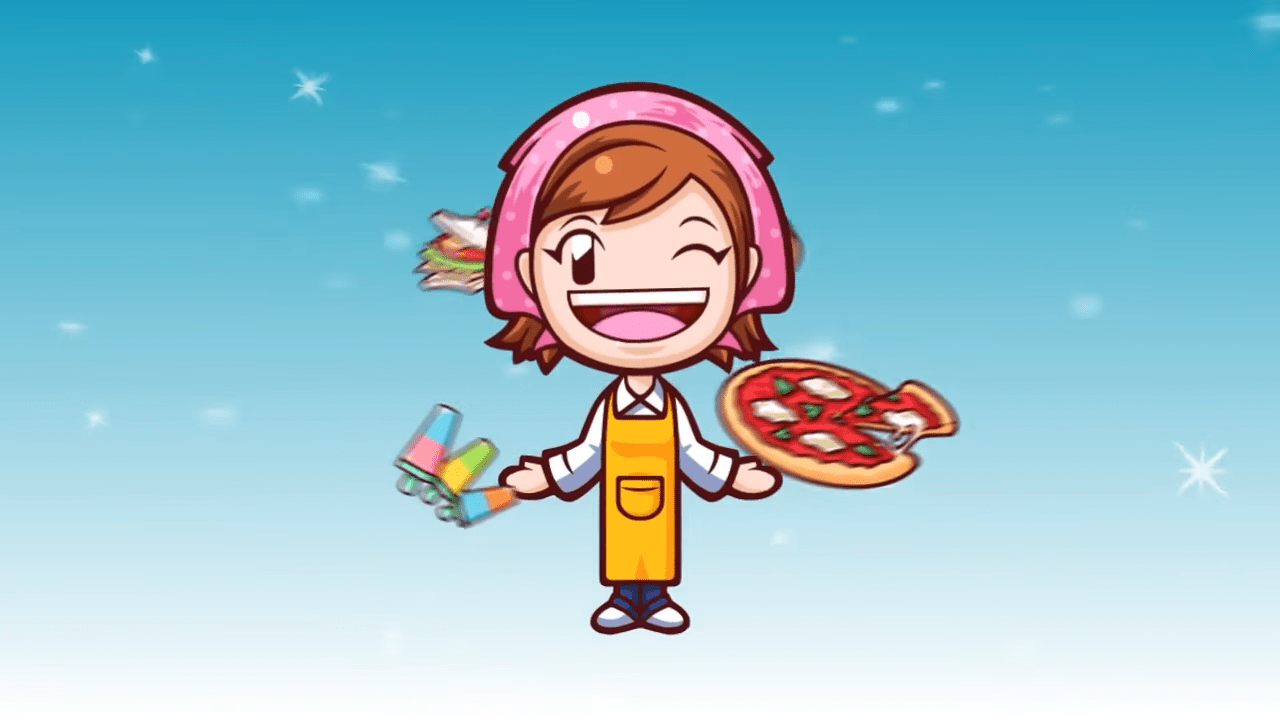 Cooking Mama: Cookstar is a fun little romp no different than any other goofy little Cooking Mama game, which follows the exploits of the infamous titan chef known only as of the Cooking Mama. But, when you’ve been around long enough, you start to realize that there is always more than what meets the eye. And this time, it seems, there was quite a bit of trouble in culinary paradise. You know what I’m talking about if you’ve ever worked on a development team to try your best to get a game out the door and make it a big hit with the audience.

So, what exactly went down this time? Well, according to the developers of the game, Cooking Mama: Cookstar was never intended for release. Why? The developers had some quality concerns and grievances, and they decided to scrap the title because it was not up to their standard. This all seems a bit strange to think about but what happened next will absolutely rock your socks. Keep on reading below if you want to find out how the game came to market, what this will all mean in the long run, and how many burgers the main character can flip in under thirty seconds.

If you have ever worked on a development team, then you know exactly what happened next. The powerhouse team over at the publishers used their contractual powers to seize the labor of the developers and make it their own. They decided to ignore the concerns of the developers and pushed it straight to the market anyway.

When you think about it, this is absolutely incredible. And it is a low move. Why? Because it’s all driven by the profit motive, baby. This is the stuff that just grinds the gears, and it happens to be getting worse and worse every year. We will not be able to resist it without going full-on and fighting back against power.

One of these days, gamers are going to rise up, and then what will the industry do? The reason all of this is something to be worried about is that it is directly what causes the release of low-quality games. Developers with a conscience should be praised and not fought against.

Anyway, here we are. We have this crazy thing going on with the enemies of the universe, and all we can do is laugh and move on. For the rest of our lives, this will haunt us. But at least we have Cooking Mama: Cookstar. 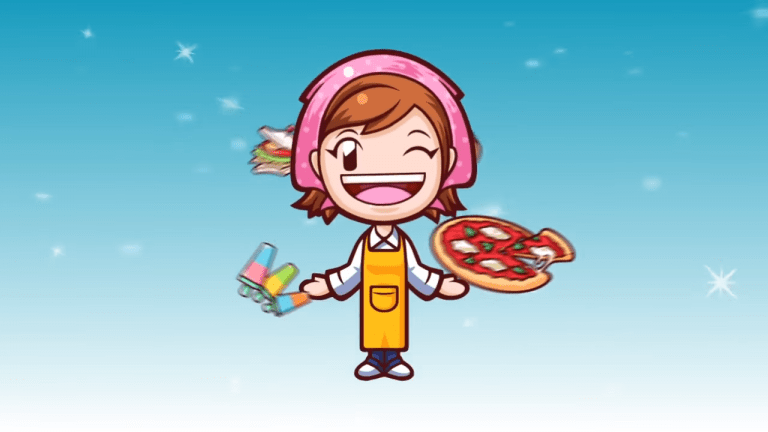 Apr 15, 2020 Seen Donovan 6610
Cooking Mama: Cookstar is a fun little romp no different than any other goofy little Cooking Mama game, which follows the exploits of the infamous... 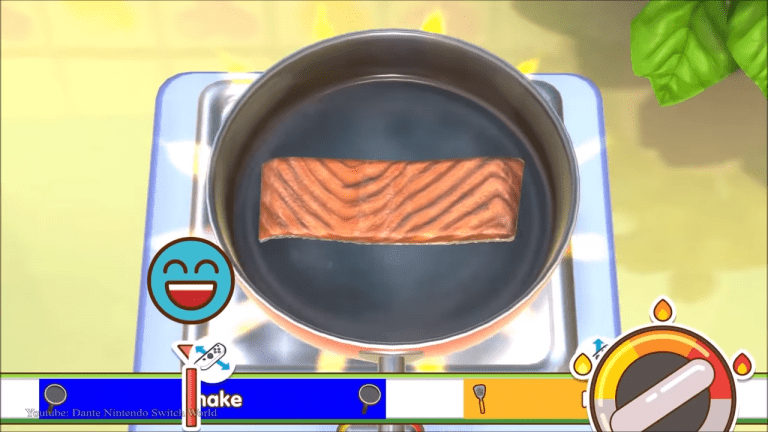 Apr 11, 2020 Chris Miller 17382
If you're unsure of what the franchise Cooking Mama is, you're not alone; the series isn't necessarily known for blazing new trails or doing much...