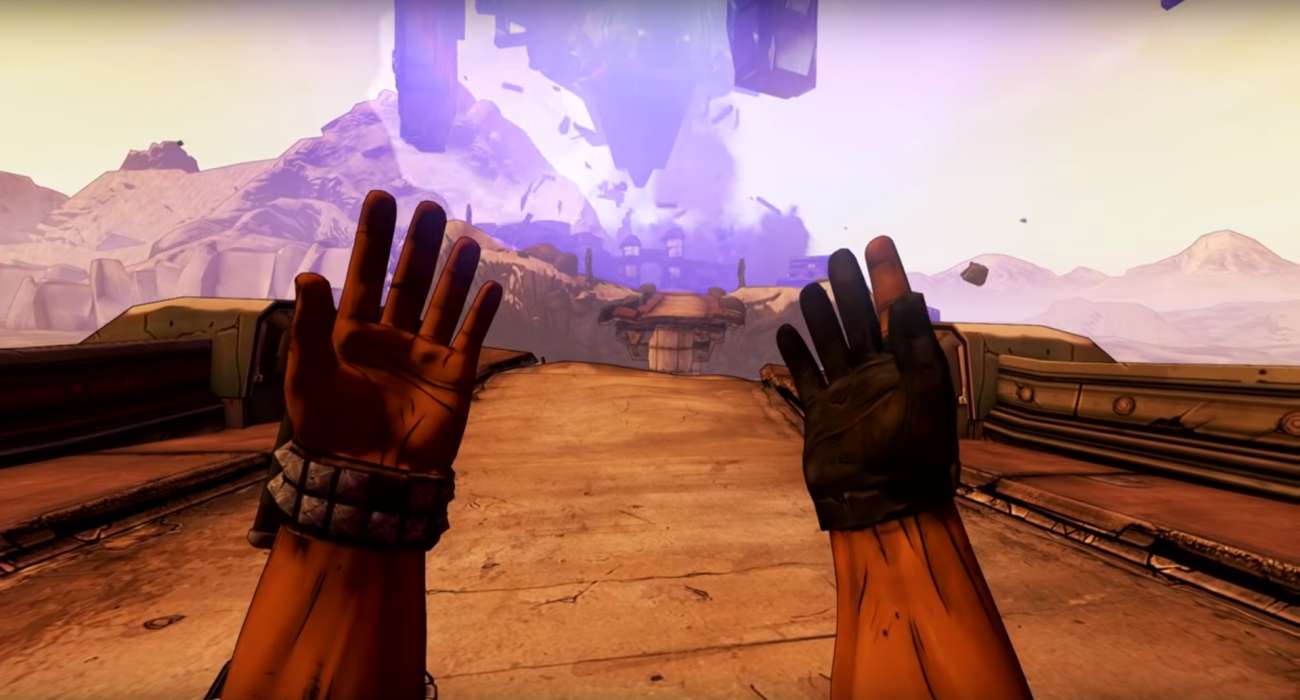 It seems every month the PlayStation store has incredible deals on some amazing games. That’s what PlayStation 4 users have gotten accustomed to. Well, the store is yet again having an amazing sale. This time, the PSVR is being featured in celebration of its 3-year launch anniversary.

That means PSVR gamers get to save big on a lot of great VR titles. Two of the most popular are Borderlands 2 VR and Resident Evil 7: Biohazard. Both games are must-own titles and bring something unique to the table.

Let’s first focus on Borderlands 2 VR. It truly is one of the best ways to experience a Borderlands game for the first time. Thanks to this sale, you can now get it for a low $25. Considering it normally goes for $50, this is an incredible deal that you don’t want to pass up.

Imagine taking down baddies and experiencing the awesome loot like you’re actually in the Borderlands universe. That’s what this VR game allows users to do. It’s quite a surreal experience, to be frank. You’ll enjoy exploring the vastness of Pandora all while building up your legendary weapon collection.

Borderlands 2 has one of the best stories in the franchise, as well as stellar vault hunters. The VR feature just brings this game to unprecedented heights.

Now let’s examine Resident Evil 7: Biohazard. It can now be purchased from the PlayStation store for just $15, which is down from the original $20. Capcom really thought outside the box with this survival-horror game. You have the option of playing the standard or VR version.

VR is particularly immersive and spooky. You play as Ethan Winters, who’s searching for his girlfriend that went missing and was presumed dead. Ethan ends up at some swampy backwoods that resembles Louisiana. The house he enters is broken down and full of dark secrets. Moving throughout it in VR mode is a chilling experience.

You never really know what’s behind the corner. Throughout your progression, you’ll run into members of the Baker family. They’ve been affected by some sort of disease that gives them distinct abilities. For example, the father of the family can heal his wounds after gruesome injury. He’s like an unstoppable force that you dread running into time and time again.

From start to finish, you’ll be thrilled by the atmospheric experience. It’s one of the best games on the PSVR, quite honestly.

Both of these VR titles are pretty cheap, so if you’ve been looking to beef up your PSVR collection, head on over to the PlayStation store. 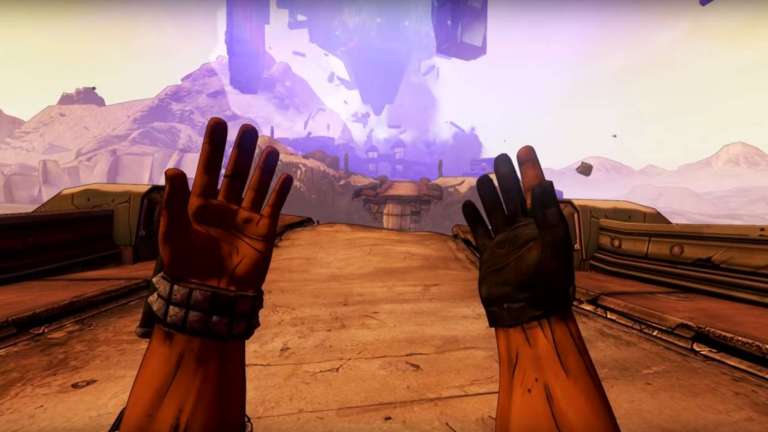 Oct 8, 2019 Jeremy Green 2250
It seems every month the PlayStation store has incredible deals on some amazing games. That’s what PlayStation 4 users have gotten accustomed to....