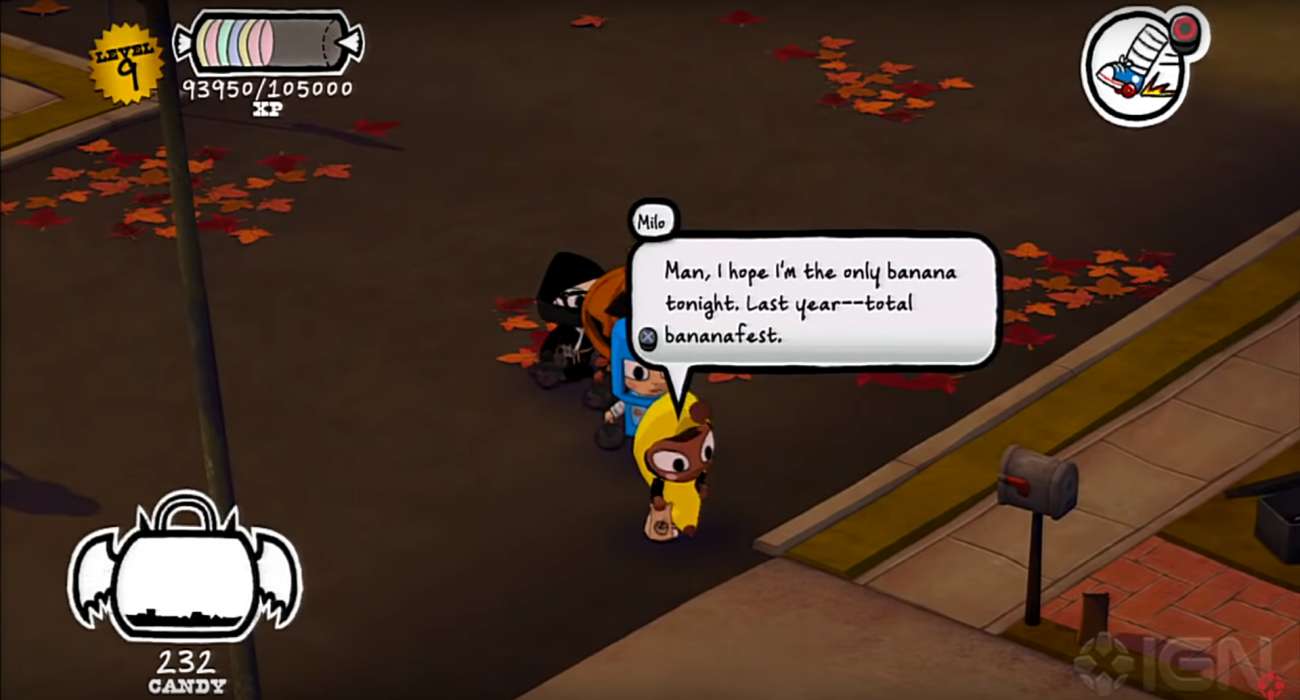 Halloween has come and gone unfortunately, but that doesn’t mean you have to put away those costumes just yet. Epic Games Store is keeping the spooky season going into November with their free offering of Costume Quest. This party-based RPG is an incredible game that’s set on Halloween funny enough.

It’s just the pickup for you if you’re a little sad the trick-or-treaters have come and gone. Right away, this game has a lot of charm. It’s reminiscent of your favorite cartoon on Saturday mornings. The charming visuals that the developers at Double Fine Productions created will have you ready for all of the Halloween festivities that this game offers.

Starting off, you’ll get to choose one of several heroes to go trick-or-treating around the neighborhood. The three different environments are beautifully detailed and will have you fond of this game at first glance. As you progress through these different areas, you’ll get to complete a wide variety of quests.

You’ll also be able to build up a party. That’s a huge part of this game’s appeal. Going around and partaking in turn-based combat with others will have you coming back for more time and time again. If that wasn’t enough, Costume Quest gives you the chance to collect a wide variety of costumes. They’re no ordinary outfits, though.

They actually give your hero the ability to transform into powerful entities that the costumes are trying to portray. This idea in and of itself makes Costume Quest one of the more unique games in this space. Despite coming out in 2011, it’s still a lot of fun to play. This is especially true if you can get together a big party with some of your closest friends.

Picking up the PC version of this game gives you access to the Grubbins on Ice DLC pack. It’s loaded with additional content, costumes, and quests.

It’s amazing to see a game of this caliber show up on the Epic Games Store. Epic Games is doing everything they can to win over the hearts of PC users, and for the most part, they seem to be doing a great job. The store is undergoing a lot of changes at the moment, and with the addition of these types of free offerings every month, the store could be the premiere platform to use in time.

Costume Quest is certainly not a game you’ll want to miss out on, even though Halloween is technically over. 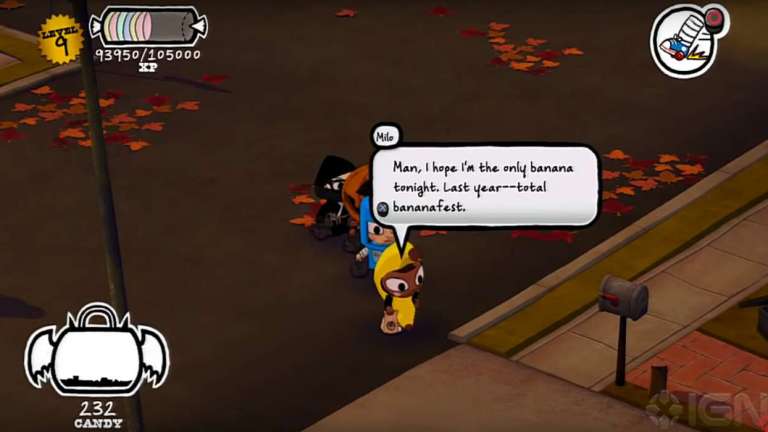 Nov 2, 2019 Jeremy Green 5170
Halloween has come and gone unfortunately, but that doesn't mean you have to put away those costumes just yet. Epic Games Store is keeping the spooky...