Strange things happen in the Pacific Northwest all the time, but imagine adding in extra-terrestrial phenomena that force pillars of the earth to rise into the air and tumbleweeds to start firing lightning bolts at you as you pass. Then you’d be able to play Pacific Drive, a brand new game that was revealed at tonight’s Sony State of Play.

Ironwood Studios, based in Seattle, describes the game as a road-like or a first-person driving survival game built on a frantic chase. As you repair your vehicle and improve your garage to give your wheels a fighting chance, you must venture out into the rugged and treacherous wilderness, where you will face new and dangerous difficulties.

RELATED: No Man's Sky Is Getting A Free PS5 Upgrade And Enhancements To Visuals And Performance For Next Gen

In today’s trailer, you’ll get a taste of what that’s like. The vehicle is a standard station wagon at first glance, but its high-tech LCD screen monitors the condition of its various parts to the extent that exceeds that of even the most up-to-date luxury vehicles. In no time, your “lemon” will transform into a “write-off” that is actually a state-of-the-art ground-traveling vehicle from the future. Traveling through treacherous thunderstorms and jungles full of monsters out for blood is made more accessible by the wagon’s chameleon system.

The teaser clip reveals some additional information. As evidenced first by the sign proclaiming the garage to be unoccupied as of 4/2/08, we know we’re dealing with a timeline divergence. Large sections of Oregon, Northern California, and Washington are depicted on a map with locations, dangers, and Xs that likely represent the endings of past runs marked with sticky notes.

RELATED: Re-Logic Is Offering An Opportunity To Create Your Own Vanity Set To Be Included In Terraria: Journey's End

Why wouldn’t the player want to get the check out when confronted with such danger? And why do they require wheels that will allow them to drive through monsters to get to the mystery at the core of the Olympic Exclusion Zone? Pacific Drive is scheduled for release on PS5 and PC in 2023, so we won’t know till then. 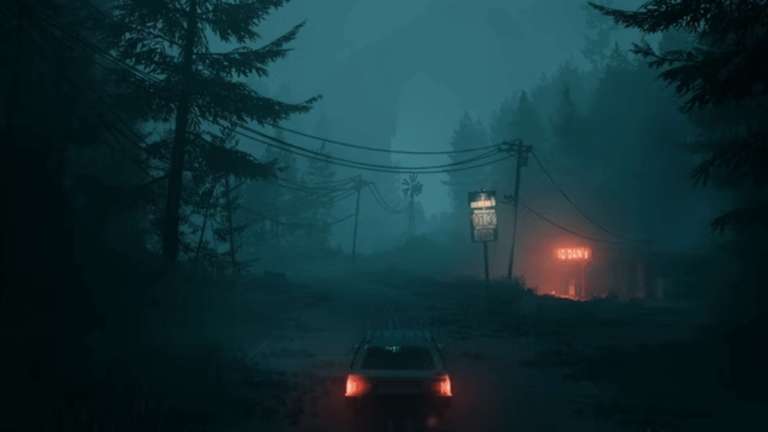 Sep 14, 2022 Michael Gunn 3500
Strange things happen in the Pacific Northwest all the time, but imagine adding in extra-terrestrial phenomena that force pillars of the earth to...