Although it didn’t garner enough votes to take home the win in any of the categories at The Game Awards, The Outer Worlds still managed to be nominated in several categories, including best narrative. It’s not surprising, considering that among the stellar reviews it received at launch, the story was praised almost unanimously.

It’s probably good news then that the game is getting its first bit of downloadable content in 2020 and the developers at Obsidian are looking to expand the story. In a world under siege by multiplayer games and games-as-services, it’s heartening to see a developer take the single-player reins and run with them.

As far as details go, there are none. Obsidian did not give a release window, much less a date, and no information whatsoever on what the new story content might explore. Still, anyone who played the game knows that it’s bound to be good. The Outer Worlds gave gamers one of the most fun, engrossing, and satisfying stories in 2019.

As far as The Game Awards go, The Outer Worlds was also nominated for Best RPG, Best Performance for Ashley Burch (she played Parvati Holcomb), and Game of the Year. As mentioned above, the game didn’t get enough votes to take home the win in any of the categories, but it’s still a huge accomplishment to be nominated for four awards, especially Game of the Year.

Obsidian’s social media manager, Shyla, announced the DLC on their official forums, as well as thanked the fans for their support.

“The reception to The Outer Worlds has been unbelievable to see, and even just being nominated means a lot. However, the journey isn’t over yet as we are excited to announce that we will be expanding the story through DLC next year! Details will be made available at a later date.”

The Outer Worlds will also be coming to Nintendo Switch sometime in 2020, which is as good a chance as ever to check it out for anyone who hasn’t yet. It’s hard to say how the huge, vibrant world will translate to the small screen, but time will tell.

“At a later date” is definitely vague, but it’s probably accurate to think that Obsidian is hard at work on the new content and wouldn’t have said anything if they weren’t close to revealing something. Be sure to stay tuned to Happy Gamer to hear all the details as soon as they’re announced.

Call of Duty: Modern Warfare Skips Common Franchise Feature Then Charges Players To Get It Back 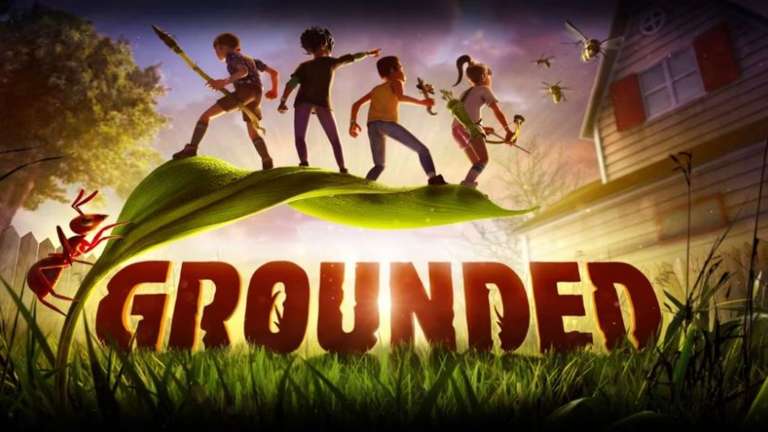