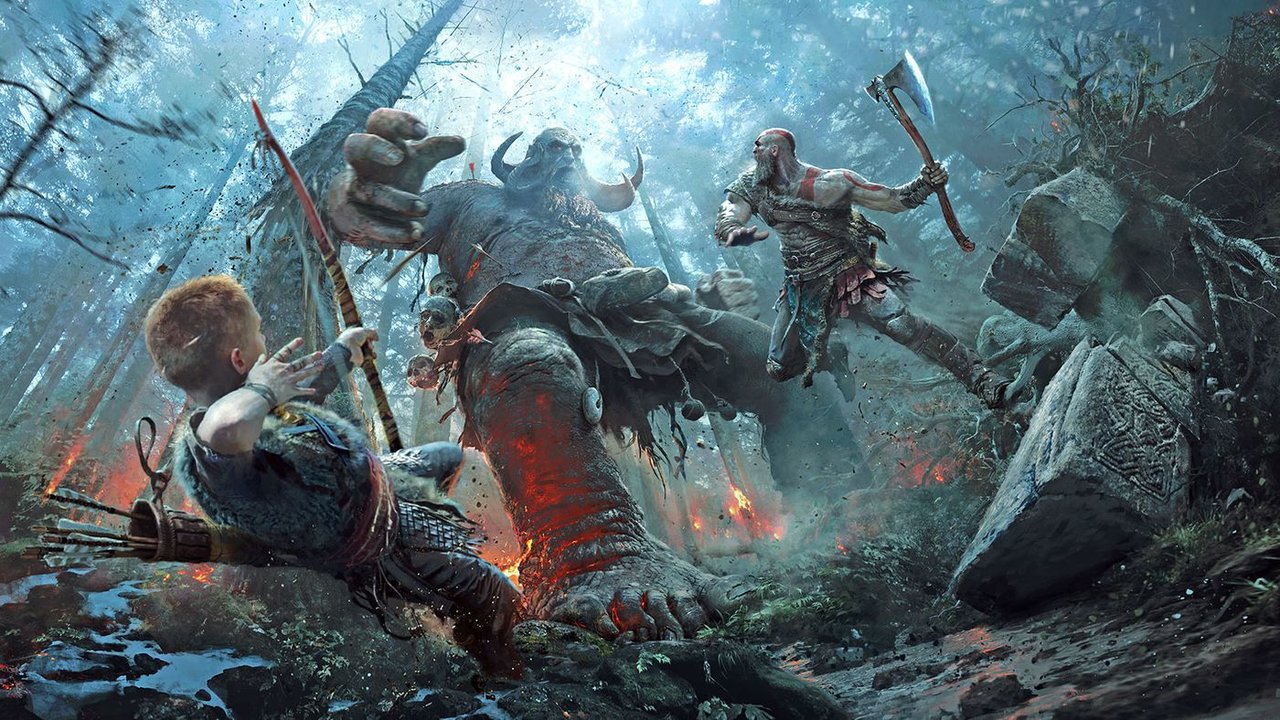 Even though a sequel hasn’t been announced, 2018’s God of War is almost certainly going to get a follow-up, as Santa Monica Studio’s most recent release was the most critically acclaimed title the Sony-owned studio has ever released.

Recently, Kim Newman, who is the narrative animator for God of War and Santa Monica Studio, shared a photo on Twitter of a motion capture session with the caption “Feels good to be back in the suit. @SonySantaMonica”. You can check out the post below.

Feels good to be back in the suit.💪 @SonySantaMonica pic.twitter.com/JlfnZB1r8Q

Earlier this month, Cory Barlog, who is God of War’s director, talked about what he’d like to do in the next game, as he told PlayStation Access that he wants to tell the story of how Kratos and Faye met.

“Faye was the one I identified with the most,” Barlog said during his chat with PlayStation Access. “You get to understand that Faye has way more power than all of them and is actually the controller of so much in this universe. That way when we build this up to when you actually get to see this, and I hope… I don’t know how we’re going tell this or when we’re going to tell this, but I really want to tell the story of Kratos and Faye meeting.”

Of course, Faye was introduced in 2018’s God of War, but only after she had just recently passed away. We did end up learning more about her during Kratos and Atreus’ travels, as it was revealed that her real name was Laufey, who is a frost giant in Nordic Mythology. Also, she hid her true identity for unknown reasons, although we’ll probably find out why in the unannounced sequel.

Even though the next God of War is probably in development, it won’t be released anytime soon, and it probably won’t be announced until we’re a few years into the next generation.

2018’s God of War came eight years after God of War III, which was released for the PlayStation 3 back in 2010. Of course, the franchise got two more games between their two most recent main installments, with one of them — God of War: Ascension — being a prequel to the entire series.

Other than the motion capture session, there isn’t any news regarding the next God of War game, and there probably won’t be for a few years. But, if the first game is any indication, its sequel will be one of the best games of the next generation.