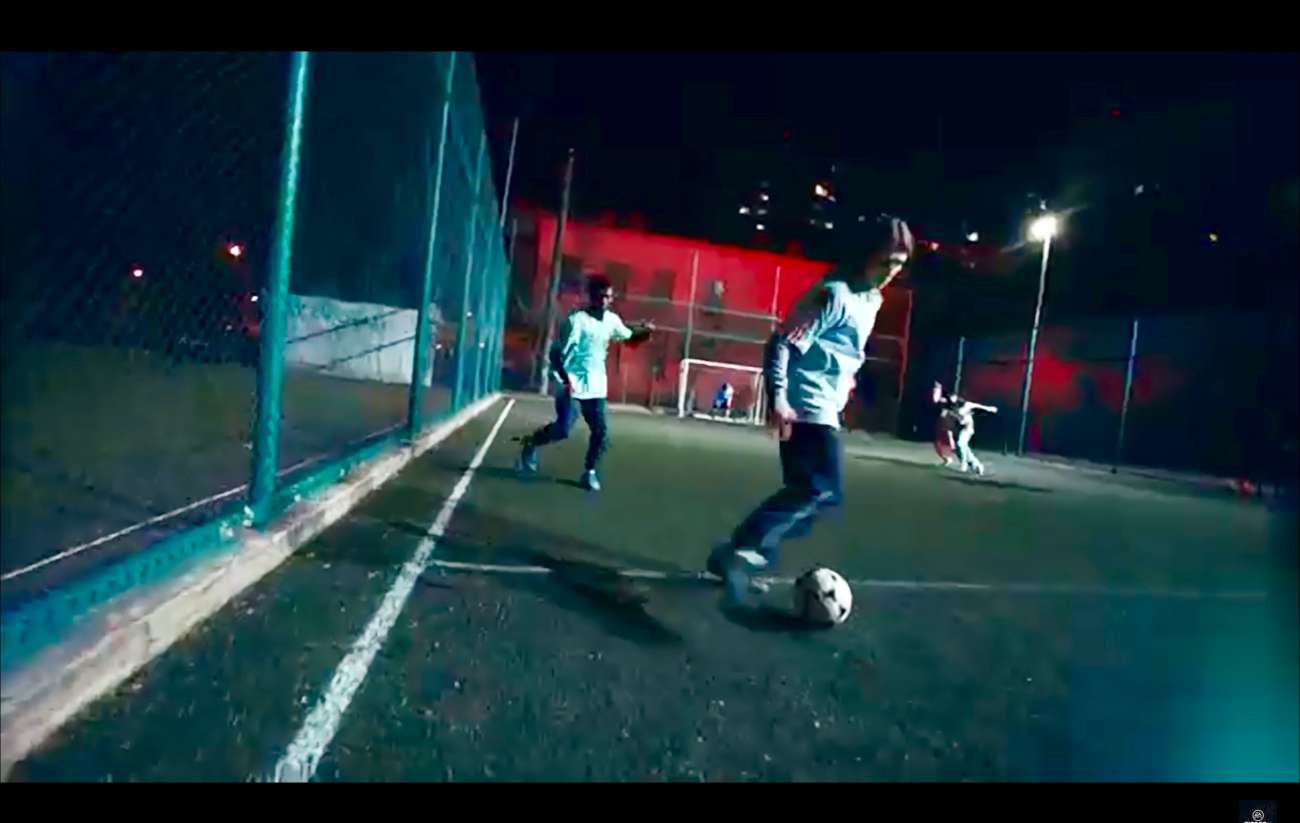 One of the better sports titles that comes out every year is FIFA. It’s an extremely popular franchise by Electronic Arts, and every year, they seem to up the stakes and include new features that keep the gameplay fresh.

FIFA 2020 is already shaping up to be an amazing title. We just received news that there will be an all-new street mode in it. If you’re a fan of FIFA Street, then this inclusion is amazing to see. It takes FIFA to new environments, where you can use creative moves like never before to best opponents.

Playing traditional FIFA matches is great, but there’s something so unique about street soccer. It’s where underground legends are made. The rules are limited; you’re just left up to your creativity and teamwork with others. The mode will be called Volta. In this street mode, there will be different ways to play.

These include 3v3, 4v4, and 5v5. Some modes don’t have goalkeepers, which as you can imagine, should make defensive tactics so important. One wrong misstep and you’ll be looking at a huge disadvantage.

The mode will include professional players and the more you play, the more points you can earn towards cosmetics. This is nice to see from Electronic Arts compared to what other games have in micro-transactions. You’re rewarded for your progression, giving this underground street mode added value.

Looking at the trailer for Volta, this street mode seems legitimate. We see players using all sorts of moves to make their opponents stutter, leading to an advancement. The ability to perform tricks in an urban setting is highly appealing. It’s a different pace where a lot of your tactics will be built around 1-v-1 play.

In addition to the different games modes in Volta, players will have the chance to explore some epic stages. These include underground arenas in Tokyo and London. They seem like the perfect environments to unleash tricked out soccer moves.

Seeing soccer balls float behind the user only to be sent underneath an opponent’s legs is memorizing. You can bet the FIFA community will get behind this mode, possibly making it one of the most popular additions that this storied franchise has seen.

FIFA 2020 is expected to hit the shelves on September 27. Every year, EA seems to add new wrinkles that make this franchise fresh. Volta soccer seems to be like the perfect combination to an already winning formula.

Elden Ring Has Been Leaked, Game Collaboration Between George RR Martin And FromSoftware