The New Boss In Hunt: Showdown Is Made From Rags And Insects And It’s Nightmarish In Appearance 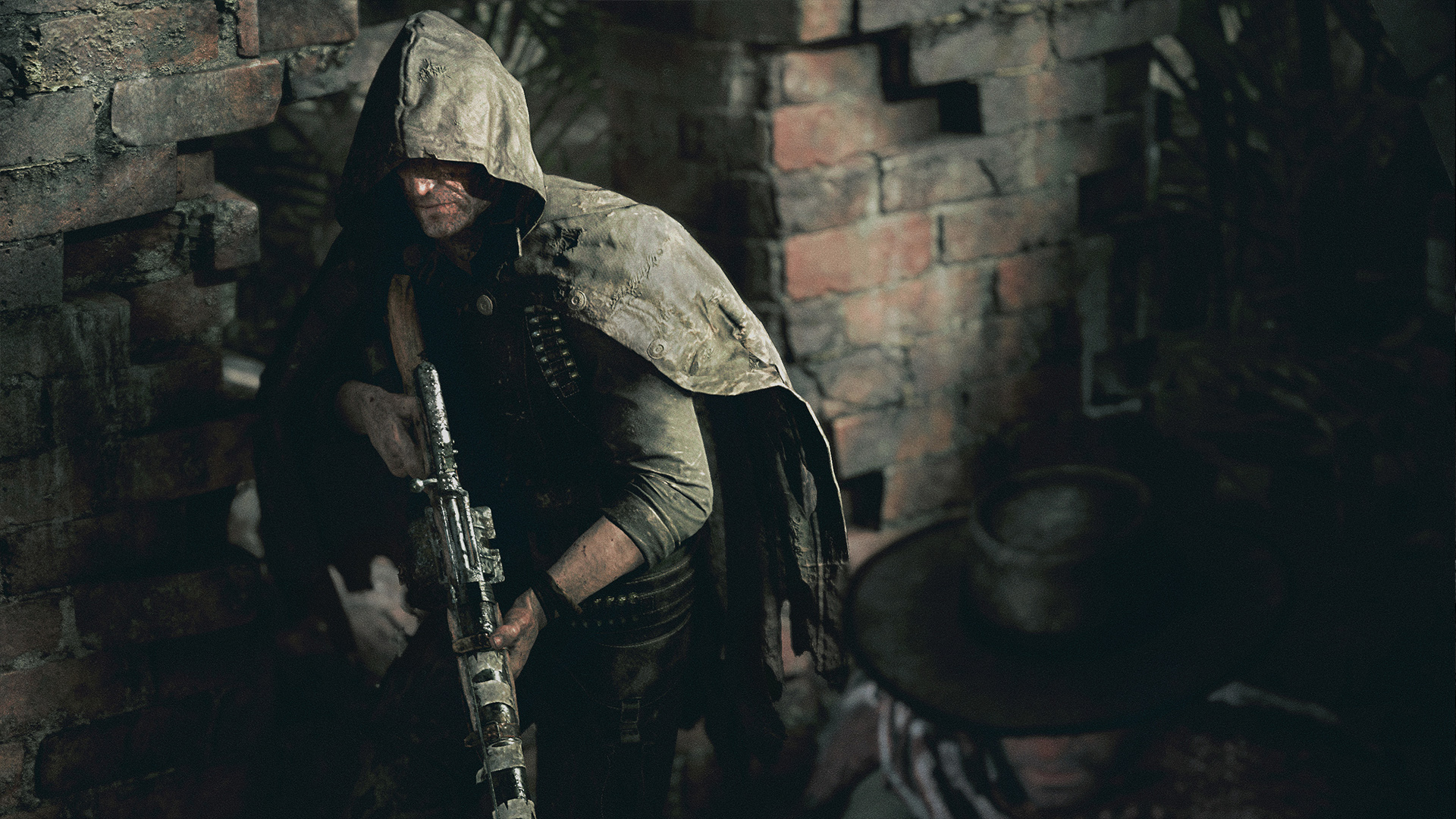 There’s a new boss monster in the Louisiana swamp in Hunt: Showdown. The boss is known as the Assassin’s, and it’s a spirit made of rags and insects. The rag bundle and the swarm of insects might be unassuming on the floor, but this pile can slice people. It’s nightmarish, and it’s real, and it can be seen on the gameplay footage.

The Assassin’s a cunning being, but it’s not really stealthy. The monster can surprise gamers because it leaps from the shadows. It won’t sneak cautiously, but it can trick gamers.

It began as a bug, and because the Assassin can be spotted in two locations simultaneously, the designers made the character a major one.

The designers made prototypes of the character. Robert Green, a designer of the game, said they’d made spawning decoys to confuse gamers so they won’t easily identify, which one they should attack.

The new boss has five clones, and it’s terrifying because the players will be confused and the clones will spread around on the whole compound. Gamers need to run constantly, but they should not run for their life because they can defeat the boss of course.

Even if a gamer will end up with two clones of the boss, he needs to be careful because they’ll circle around him, so he needs to read their movements carefully. A wrong interpretation of the opponent’s movement will result to burn.

In several developmental points of the game, the boss can be likened to a witch doctor. It’s also been labeled as a plagued doctor.

The development progress of the boss is quiet and slow, and the developers are careful with how they conceptualized its details because they want to come up with something challenging. They want to make a boss who’ll be remarkable like someone players will fight time and time again.

Artem Shumnik, the lead concept artist of the game, is inspired by the horrifying wood stork for the final look of the Assassin. At first glance of the Assassin’s head, people will feel a slight tremble in their spine or something unfathomable in their stomach. It’s Skeksis-like, and it’s unnerving.

Players can test themselves and collect their bounty by defeating this gruesome being this week when it’s available on test servers. For the meantime, gamers can enjoy and ponder on the wonderful concept art on the Assassin.

Oct 16, 2020 Chris Miller 43620
Ransomeware group going by the name Egregor has hacked Ubisoft's network, and have posted users data to their website; if you have details saved via...

Jul 6, 2020 Emmanuel Giovanni 6840
Recently, Crytek pulled the plug on Crysis Remastered due to the leaks that happened earlier. This was because the release of the screenshots and...