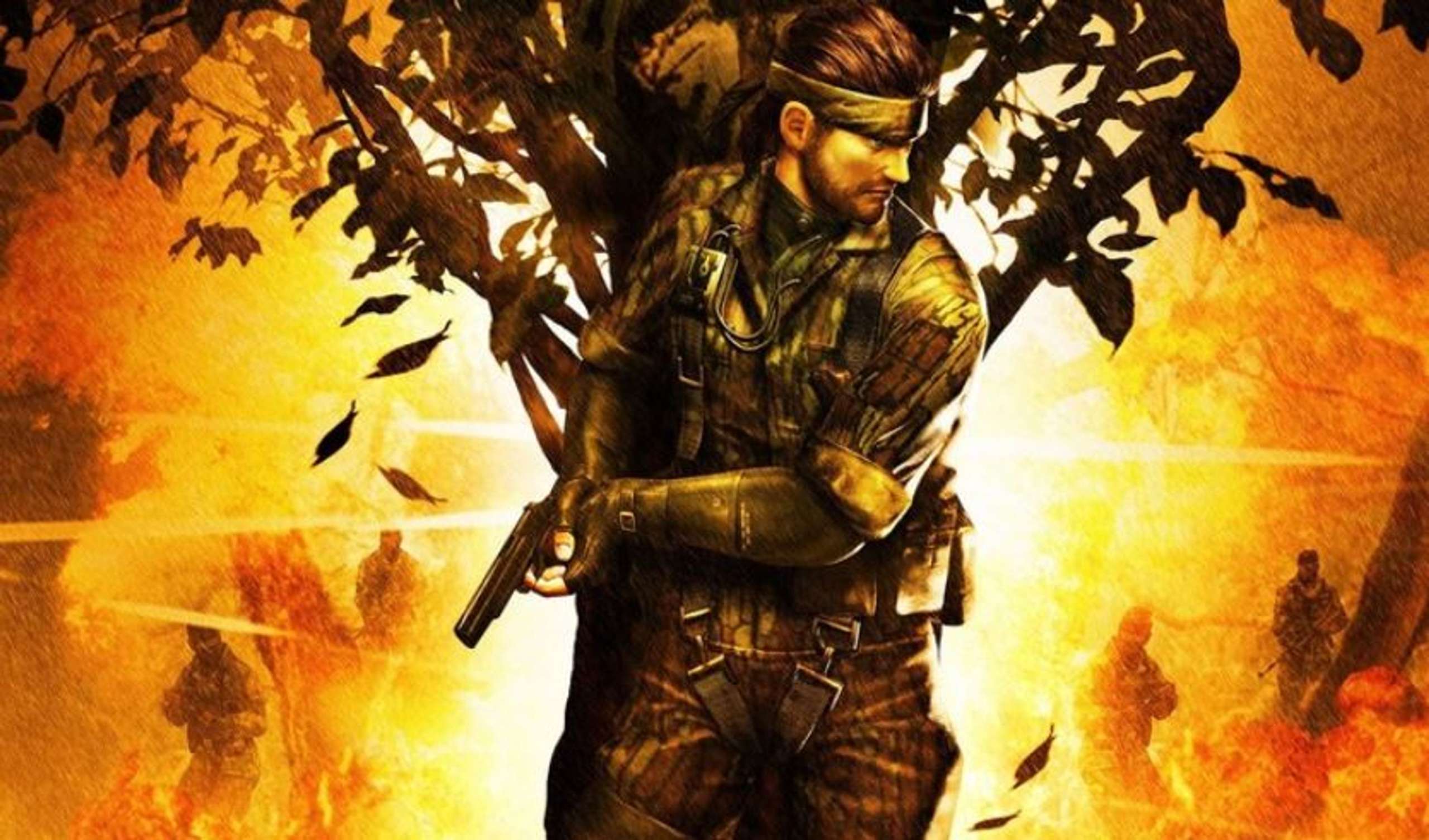 The discussion about the upcoming remakes of Metal Gear Solid. The reason for this was the recent performance of Kikuko Inoue, who voiced the Boss in Metal Gear Solid 3 Snake Eater.

The Japanese actress attended an anime fan festival in Saudi Arabia, where the event hosts asked her about the future of Metal Gear Solid, asking if she knew about remakes of old titles or new Konami games.

RELATED: Another Embarrassing Gaffe: Dozens Of Fallout 76 Players Get Their Stuff Back Only After Being Cloned By Bethesda

Inoue responded by explaining that she “couldn’t say anything about her future projects” and then urged “to stay tuned,” which intrigued Metal Gear Solid fans.

They saw, in the words of the actress, a hint at the development of a remake of Metal Gear Solid 3 because the Boss appears in the first place there.

RELATED: Microsoft Reveals All The Games That Will Be Coming To Xbox One This Week (August 19 - 23)

Recall that last year, VGC sources told about Konami’s plans to return Castlevania, Metal Gear Solid, and Silent Hill to the system. Then it was reported that a remake of Metal Gear Solid 3 was launched by a Chinese studio.

Later, the Eurogamer portal confirmed that it had also heard about plans to update the third part of Metal Gear Solid.

One of the early ideas allegedly was to remake the project on the technical basis of the Fox Engine using cinematics from the pachinko project based on Snake Eater. Still, the company abandoned this plan, like the Hideo Kojima engine.

In recent years, Konami has virtually phased out the release of original console games. The last new installment in Metal Gear was 2018’s failed Metal Gear Survive, and there haven’t been any significant new games in the Castlevania series since 2014’s Lord of Shadow 2.

However, after restructuring its game development divisions earlier this year, Konami is looking to reinvigorate its premium titles and bring back significant franchises, including Metal Gear and Castlevania.

This is concerning anonymous sources, reports the publication VGC.

The publisher’s first major release on its original IP in many years will be a new part of Castlevania, which sources describe as a reimagining of the series. The game is being produced by Konami’s in-house Japanese team with support from local external studios. 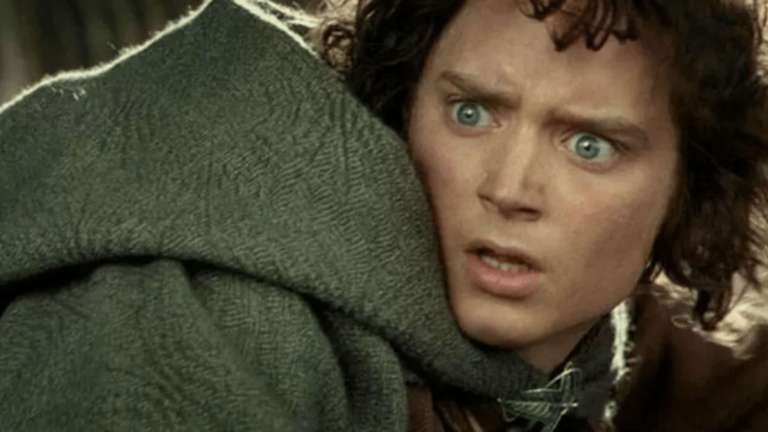 Aug 16, 2022 Michael Gunn 300
Weta Workshop and Private Division are working on a new Lord of the Rings video game that will be set in the literary realm rather than the filmic...

Aug 14, 2022 Tom Lee 1010
While God of War Ragnarok is widely believed to be Elden Ring's biggest rival, many fans think that Elden Ring has already secured the title of Game...

Aug 14, 2022 Michael Gunn 810
After 28 years since Doom 2's release, modders are constantly coming up with new and creative ways to play with it. Divine Frequency follows suit by...