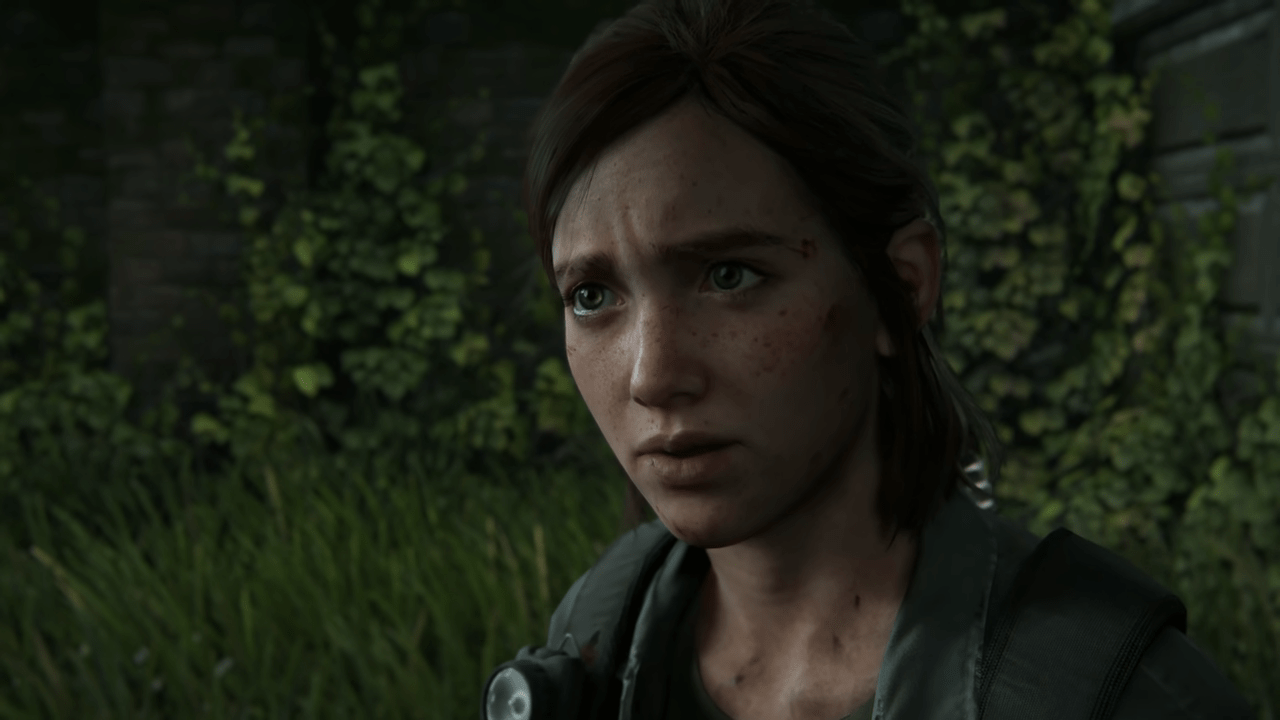 Let’s take all of the happiness and stuff it right back into our pockets, folks; the uber-hyped The Last of Us Part II has just been announced as indefinitely delayed due to COVID-19, with Sony Interactive Entertainment and Naughty Dog both citing logistical issues getting in the way of their ideal launch. It’s likely difficult news to take for many fans of the series that are eager to see the next iteration of theatrical survival that The Last of Us gave us all a hunger for, but it’s safe to assume that Naughty Dog and Sony Interactive are both just as annoyed after an exhaustive development cycle.

It’s worth noting that the term indefinitely doesn’t mean permanently; just that there is no hard date currently scheduled regarding when they can expect to get their hands on it. It will come out; it’s just now we’re going to say eventually instead of other terms.

There is good news for those that are readily seeking the silver lining: the development studio behind The Last of Us, Naughty Dog, has announced that they’re nearly done with the development, regarding content and mechanics. They’re using this time to fix what they are noting as their ‘final bugs.’ Further, they are placating fans of the franchise with some new screenshots of the anticipated title, which received its own write-up from Kenny.

Update: SIE has made the difficult decision to delay the launch of The Last of Us Part II and Marvel's Iron Man VR until further notice. Logistically, the global crisis is preventing us from providing the launch experience our players deserve.

The problem seems to stem primarily from the desire to bring a relatively simultaneous launch around the world, instead of piecemealing various regions with weeks in between. The Last of Us Part II marks one of the first titles that is halting their planned release due to supply-line issues caused directly by the current global pandemic that has many sitting inside.

Due to consoles using physical media as a primary means of storing titles means that the discs and packaging need to be all sorted and shipped, and The Last of Us Part II is a PlayStation 4 exclusive. With factories currently closed, or closing, there’s bound to be more than a couple of snags for the industry in the upcoming weeks.

PlayStation continued their announcement, stating that they currently have ‘no other delays to report’, but will inform consumers if those delays appear inevitable.

Fans have reacted in various ways that many would expect them to react, with wild theories about hidden meanings and secretive meetings that have little basis. Granted, this isn’t the first time that The Last of Us Part II has been delayed, and fans are eager to get their hands on the title while they still have copious amounts of time to play through it.

The irony that The Last of Us similarly deals with a pandemic that causes humanity’s production to halt is not lost on us.