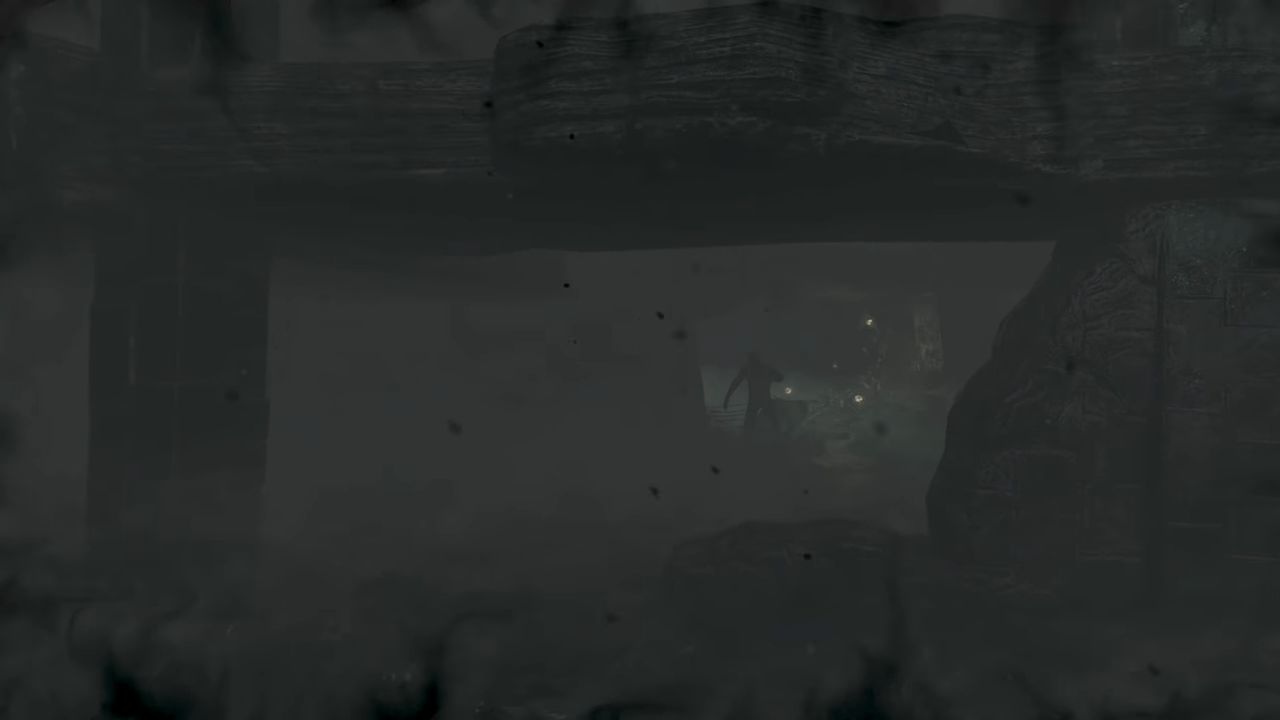 In a short but chilling announcement trailer, Amnesia: Rebirth is everything the fans of the age-old horror franchise will be after in a brand new game. Atmospheric level design, creepy monsters and storytelling, and the strange fusion of the supernatural and exploration into the human psyche.

Amnesia: The Dark Descent was an instant classic, riveting players on PC, then later consoles. Developed by Frictional Games, the Amnesia games are best played with friends with the lights turned on. Rebirth is the newest title. Check out the first glimpse trailer below.

The setting is established – you’re in some sort of desert – and there appears to be all the horror of The Dark Descent. Dark and moody lighting, creepy figures in the distance, and an assortment of puzzle elements you’ll need to solve to figure out an underlying dark mystery.

A quick look at the initial Steam page reveals you are Tasi Trianon, who wakes up in the Algerian Desert without a clue how she got there. Where are your companions? What has happened over the past few days? These are the tropes that worked brilliantly in The Dark Descent and it will be interesting to see how they’re fleshed out in Rebirth.

Amnesia is well known for its puzzles, some of them getting very weird and complicated. The pressure of completing the mind-bending puzzles is made all the harder when your character’s breathing is getting out of control and there are scary noises in the background. With the crackling voice of the radio in the trailer for Rebirth, you know there’s going to be much more to come.

You’ll have also have limited resources in Rebirth, much like Dark Descent. This means balancing your sanity with the provisions you have, such as matches, lantern gas, and other essential bits and pieces. The Steam page also mentions a physical resource meter, so you might not be able to run and jump like crazy…particularly worrying if a terrifying creature is chasing you.

This first-person horror narrative is bound to be spine-chilling, and the trailer is just the first look at what’s coming up. Frictional Games haven’t announced a specific release date yet, but it’s around Autumn 2020 for PlayStation, Xbox and PC all in one simultaneous release. 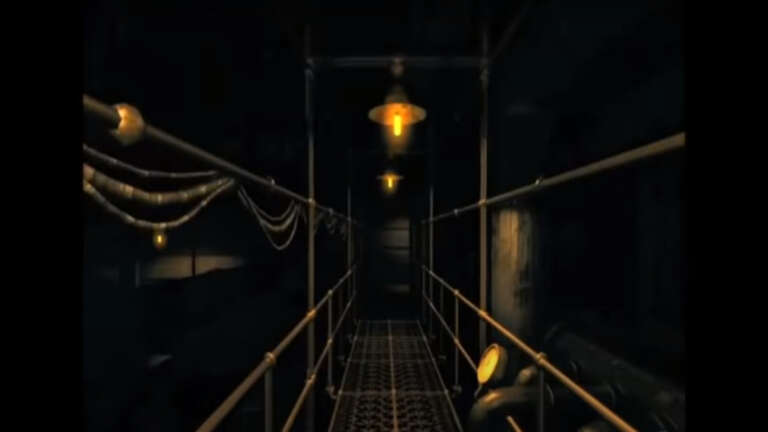 Oct 16, 2020 Jeremy Green 4550
October truly is an incredible month for horror video games. So many announcements have come out and even better, freebies. If you head to the Epic... 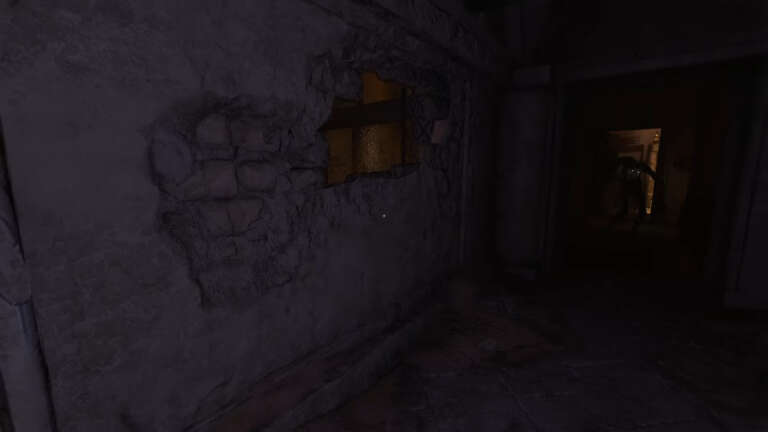 Oct 2, 2020 Chris Miller 5440
There are a few ways you can know, without looking at a calendar, that we are into the month of October. The wind turns a bit cooler, the evenings... 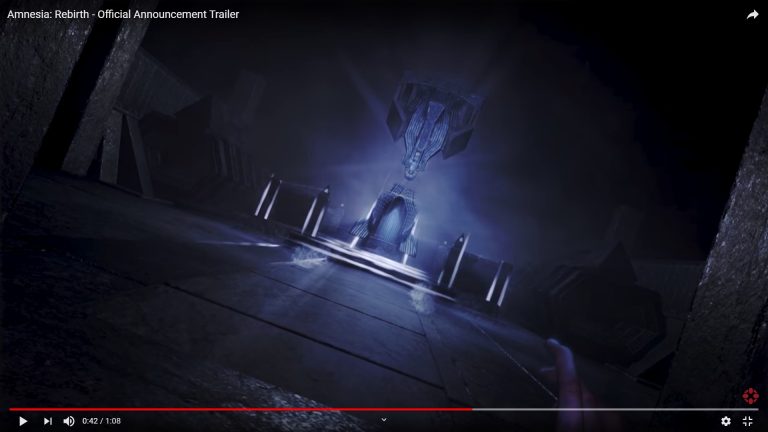 Sep 24, 2020 Chris Miller 4020
Perhaps the idea of giant Anne Hathaway's plodding after you through a derelict manor is what really nails your fear button. Or you want to bring...