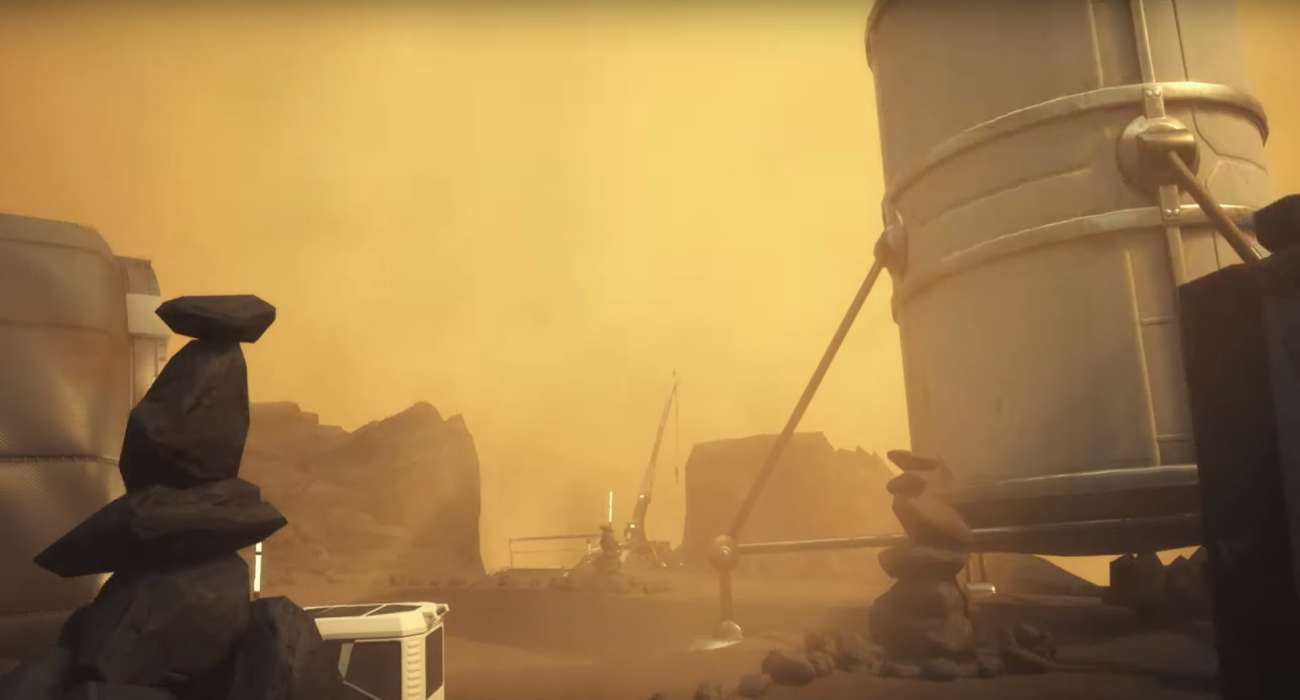 We’re well into the month of October, a perfect time for gamers who’re fans of horror games. Around this time, developers start putting out a lot of chilling and creepy titles. You can add Moons of Madness to that list. This Lovecraftian horror game just got an official October 22 release, which is only a couple of days away.

This horror title is interesting because it has both Mars and Lovecraftian elements. The mix seems to have worked out pretty great based on visuals that have been shown thus far. Moons of Madness was developed by Rock Pocket Games. They’ve have done a beautiful job with the story and aesthetics.

The game revolves around the Orochi scientists. They’ve just received a transmission from Mars that seems to indicate signs of intelligent life. Not knowing how the public would handle this sort of revelation, the scientists would covertly build a research outpost on Mars. It is here where things get particularly interesting.

You get to take on the role of Shane Newehart, an engineer kept completely in the dark about this mysterious signal. Your job is to keep integral systems working, which of course, they start to malfunction the further along you get. To show off the eerie interstellar vibe the developers were going for, a release trailer just came out.

We see Shane strap on his helmet and hit the red dirt trails. What stands out right away is the first-person perspective. It’s going to immerse you in the mysterious areas of this red planet in epic fashion. Walking through tight space corridors with alien limbs stretched across walkways is a recipe for some shocks and scares.

The music in the trailer intensifies as Shane comes across a wide variety of alien entities. Are they ghosts, demons, or just alien creatures looking to see who’s come to their red planet uninvited? These are the types of questions you’ll get to answer as Shane — who will have a lot of innovative resources to use at his disposal.

Moons of Madness seems like a really unique horror game that will be a thrilling experience from start to finish. If you like these sort of games, it’s certainly a title to keep a lookout for in the next couple of days. It seems like the perfect way to get excited for Halloween. Who knows what sort of creatures you’ll come into contact with? Are they friend or foe? There’s only one way to find out.

Infinity Ward Confirms That There Will Be No Loot Boxes In Call Of Duty: Modern Warfare 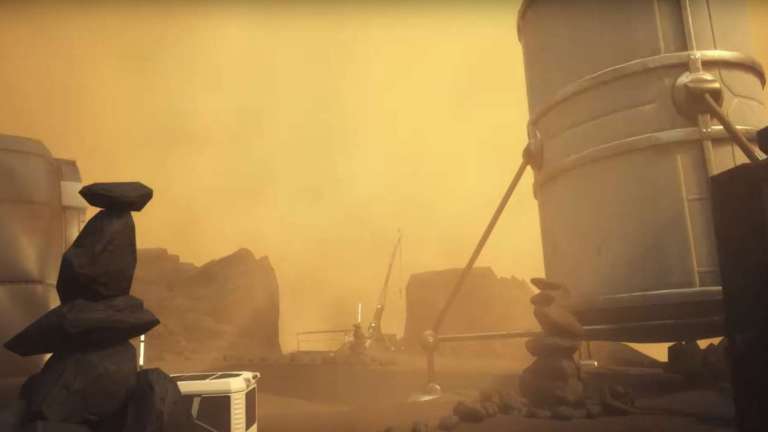 Oct 14, 2019 Jeremy Green 2930
We're well into the month of October, a perfect time for gamers who're fans of horror games. Around this time, developers start putting out a lot of... 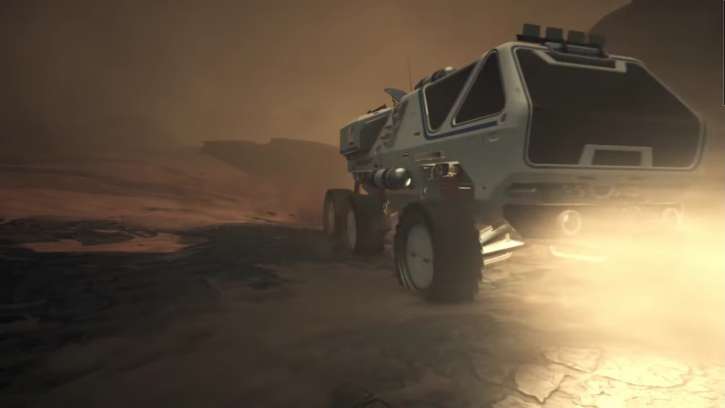 Jul 4, 2019 Kati Rhiner 3920
Halloween may be more than just a few days away, but this year it’s already shaping up to be a spooky holiday to remember. One of the reasons...