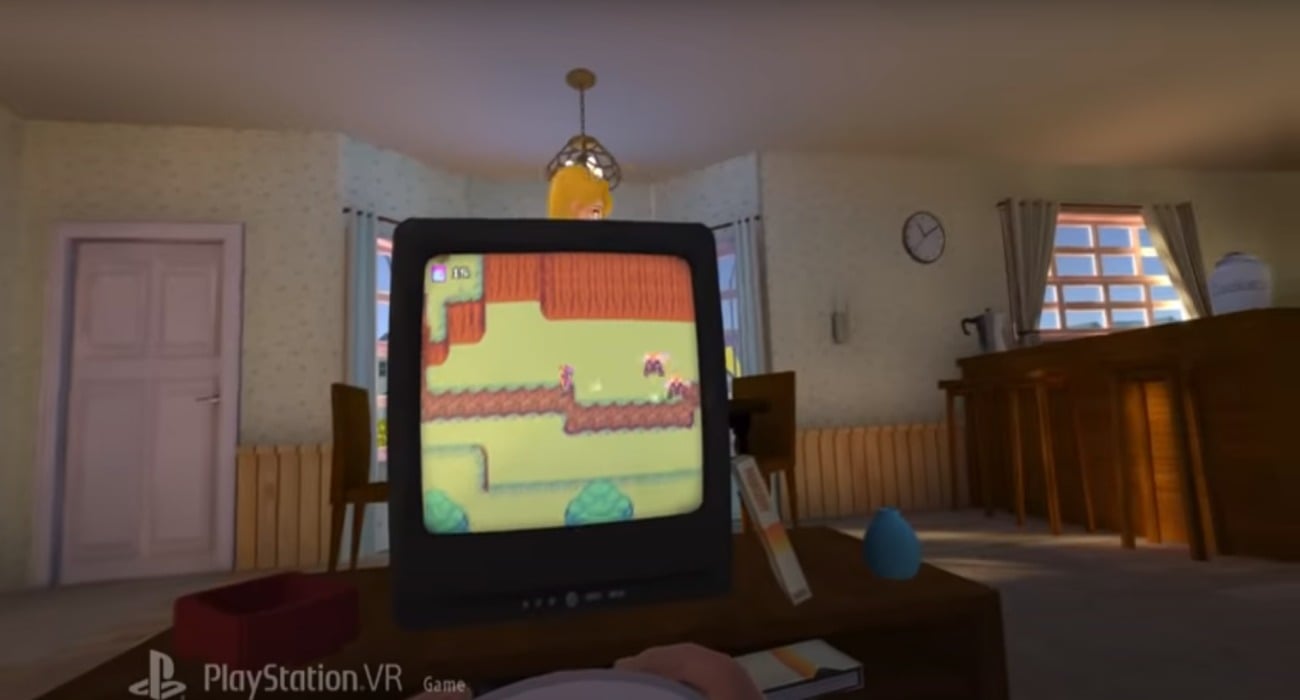 There are a lot of great virtual reality games available on the PSVR. From first-person shooters to car racing, this VR platform has it all. It doesn’t seem like the library is going to stop gaining in size any time soon, either.

A new VR title is now actually available called Pixel Ripped 1995. If you like classic 16 and 32-bit games and the concept of a game within a game, then this VR experience is worth checking out. It just received an official launch trailer too on PlayStation’s official YouTube channel.

It starts off with a nine-year-old boy in his room playing classic retro shooters. The boy and his environments are portrayed using VR technology, but the retro games he plays have a 2D design. It’s a pretty unique concept that instantly makes Pixel Ripped 1995 intriguing.

The games the boy plays have a ton of nostalgia, especially if you grew up playing similar titles back in the arcade days. It’s not all about playing these retro games, though.

The boy has to live an ordinary life like so many gamers today, constantly having to hide gaming from a shouting mother late at night or hitting the arcade when a new game comes out.

The boy has so much excitement for gaming and sometimes as a gamer, you lose that spark. This title can definitely help you get it back and give you a new appreciation of how far games have come.

There are multiple environments that you’ll be able to experience in epic VR fashion, including arcades, living rooms, and video game rental stores. Their unique designs definitely immerse you in the action and take you back to the simpler days of being a kid.

The games within this game are actually pretty fun too. There is a good variety to select from, including space shooters and 2D platformers. Sure, they don’t have the most advanced graphics and technology.

That wasn’t the point back in the day. It was all about just having fun even with limited technology. It’s nice to revisit these games as a modern gamer every now and then, and Pixel Ripped 1995 definitely lets you do that like never before.

There is just so much to love with this VR title, from its humor to its relatable protagonist. Whether you’re a retro gaming fan or just like VR titles that let you experience something different, this game will provide hours of uninterrupted joy. 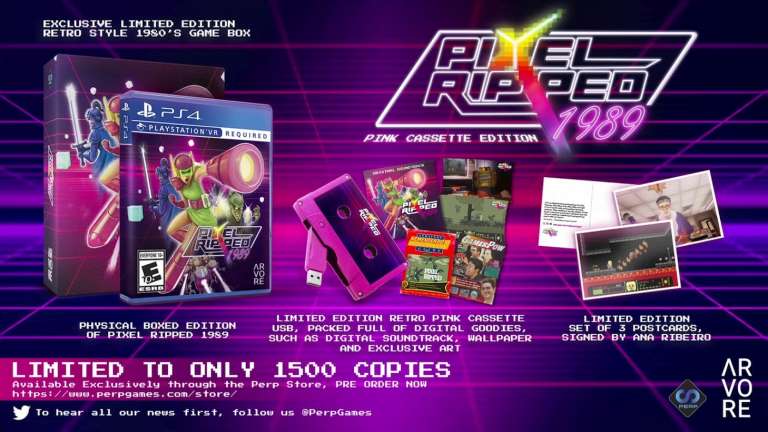 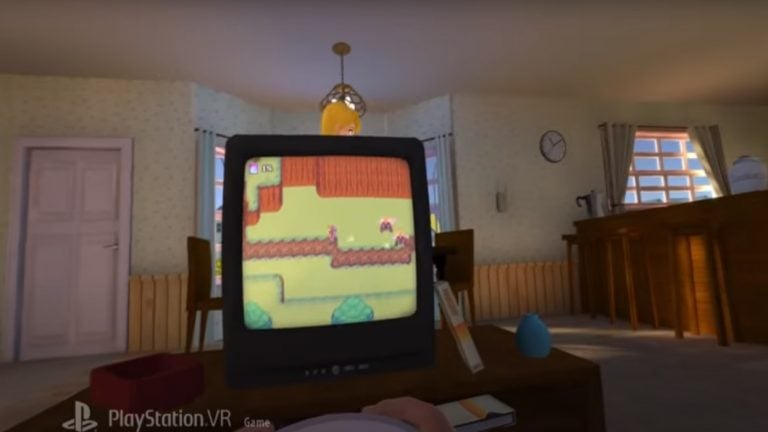 May 12, 2020 Jeremy Green 6550
There are a lot of great virtual reality games available on the PSVR. From first-person shooters to car racing, this VR platform has it all. It...