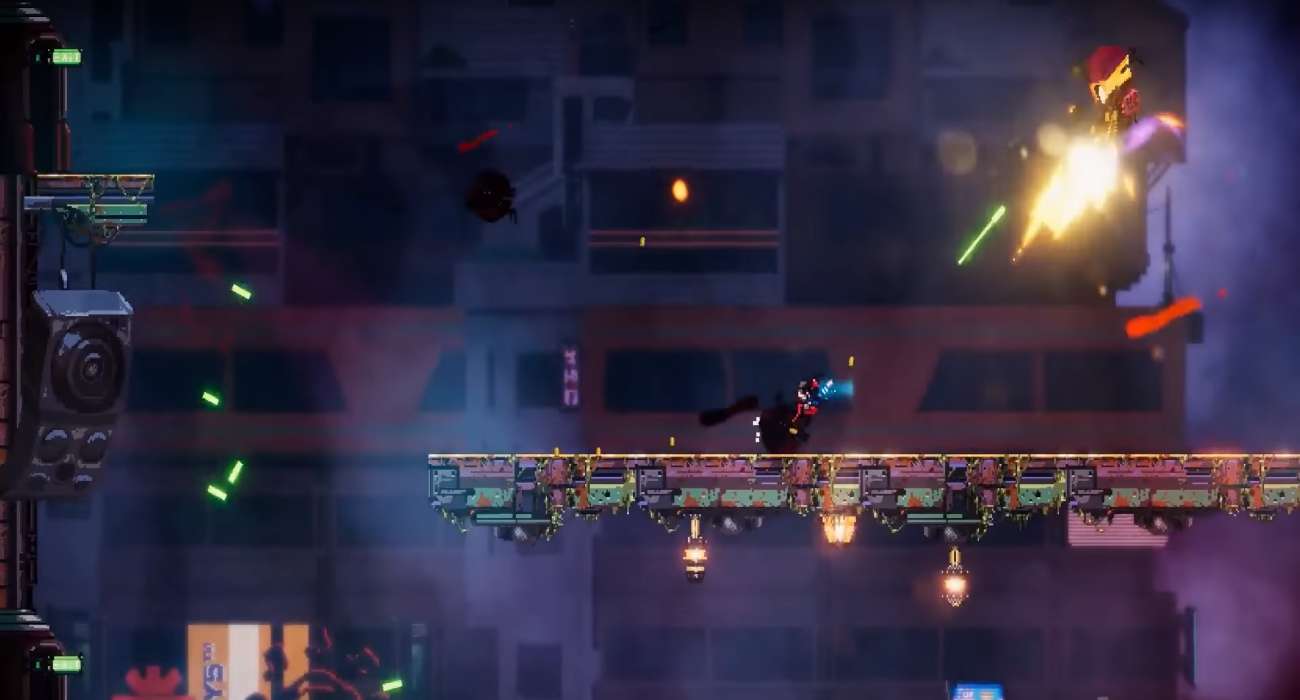 Ever since Cyberpunk 2077 was first announced and subsequently teased in amazing trailers,  more and more developers have tried to emulate similar futuristic themes. Some have done it better than others. One of these has to be SUPERSCARYSNAKES. Their latest action-platformer Black Future ’88 is dripping in cyberpunk tones, featuring vibrant neon colors.

This game is now officially out on the Steam platform. If you like platformers with a unique twist, then this is certainly a title worth adding to your collection. You’re supposed to move up a procedurally-generated tower where an evil boss lurks at the top. Your main goal is to reach him before 88 seconds expires. When it does, you’re history.

Needless to say, you have plenty of motivation to climb up as fast as you can. Through your ascension, you’ll run into a bevvy of enemies that you’ll have to take out with slashing and shooting. Every time you climb the tower, there are new challenges to overcome be it lasers, bombs, or high-powered drones.

Visually, this game stands out right away compared to other platformers. The colors are so vibrant. The developers really took the cyberpunk theme to heart. You’ll see neon yellows, blues, purples, and more. The aesthetics just make this game all the more appealing and worth seeing firsthand.

Black Future ’88 will involve a lot of dying, though. It is only after you’ve been through the fire when you can really start finding your stride on this tower. The enemy AI will keep you guessing just as you think you’ve finally got a good grasp on the combat. Speaking of combat, it’s pretty great for a platformer. The fast-paced action will keep you in tune with every action, whether you’re dashing away, jumping up to the next level, or just reigning bullets on everything in the near vicinity.

It’s not often that a platformer like this comes around, and when it does, that’s worth celebrating. The developers did everything they could to make it stick out in all of the right ways.

There’s always a challenge to overcome, whether it’s the wardens on each level or the many minions that are trying to put a stop to your pursuits. The evil boss sitting at the top — Duncan — is as menacing as they come and this just makes you want to prevail all the more. Black Future ’88 is a hidden gem that you don’t want to miss out on. 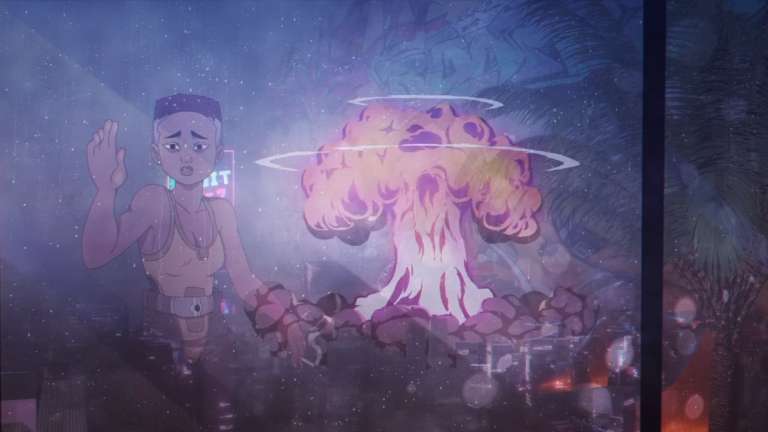 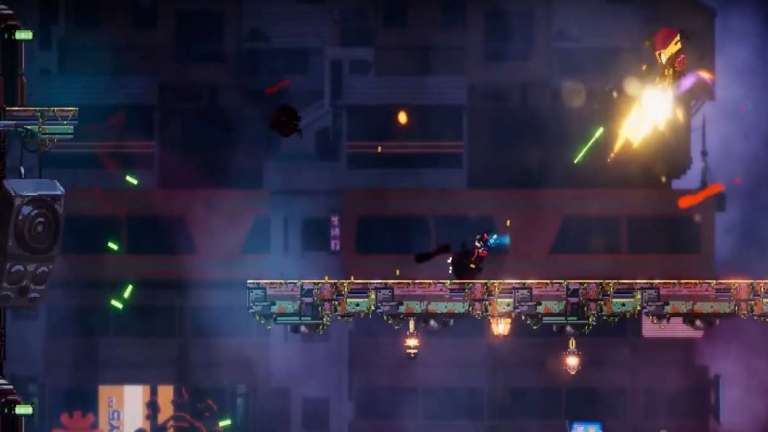 Nov 24, 2019 Jeremy Green 8610
Ever since Cyberpunk 2077 was first announced and subsequently teased in amazing trailers,  more and more developers have tried to emulate similar... 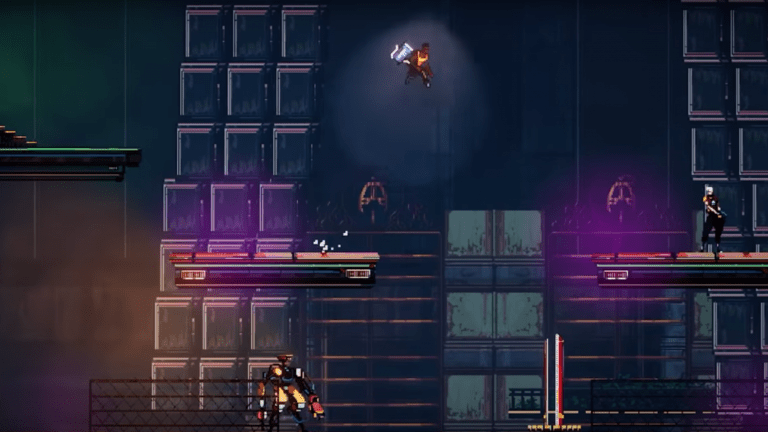 Nov 20, 2019 Stephen McCaugherty 5810
During the year 1988, a nuclear cataclysm devasted the world. As time goes by, 1988 has rendered all subsequent years irrelevant to the survivors....