The Eternal Cylinder Gets An Official Announcement Trailer; Shows Off Cute Aliens And A Beautiful Universe 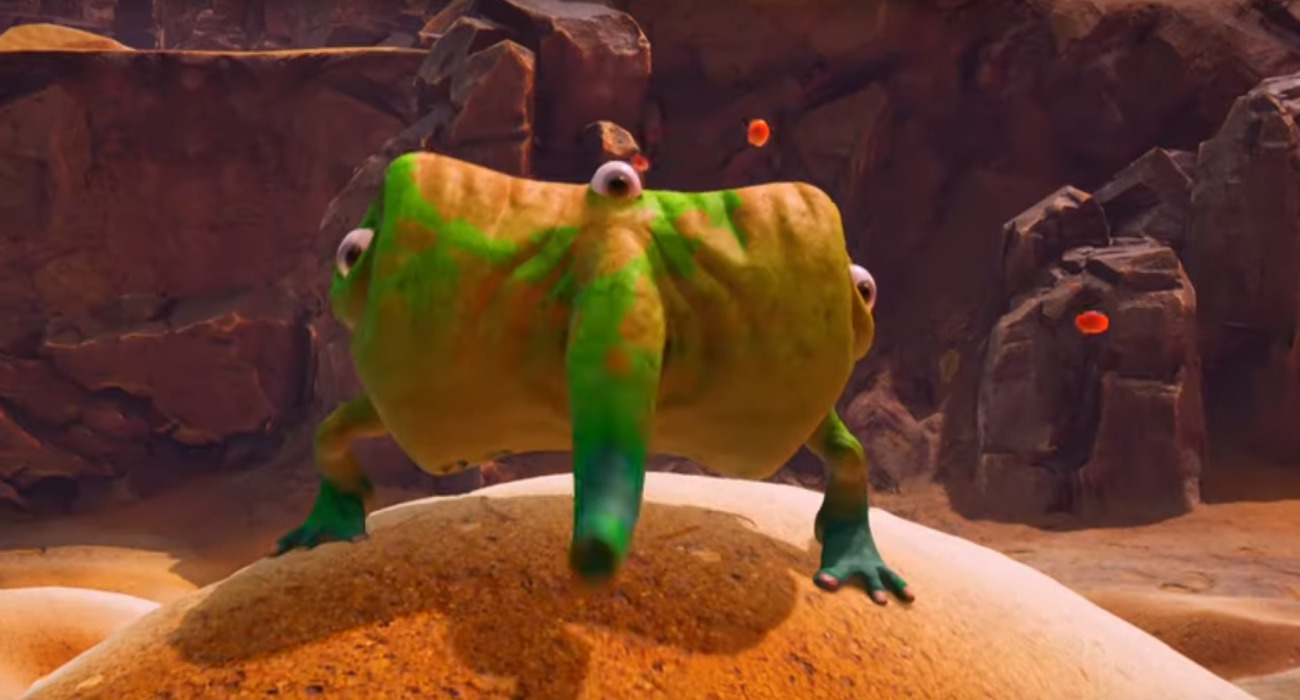 We’ve all thought about what it would be like being a parent. Some of us are on that path right now. Imagine having to take care of an alien species as opposed to a human, though? That’s the premise behind Ace Team’s new game The Eternal Cylinder. You get to raise baby aliens called trebhums.

Like any parent, you’ll have to guide them into adulthood. There will be a lot of trials and tribulations along the way. To celebrate this pretty insane game, a trailer announcement was just revealed via YouTube. It starts out showing some sort of alien planet. There are vibrant colors splattered across the screen, as well as interesting-looking creatures.

Then off in the background, we see a large cylinder moving towards these innocent creatures. It seems like this will be the main threat to their existence, which makes sense given the game’s title. It’s massive in scale and could threaten these aliens’ existence forever.

It’s hard not to comment on how incredibly unique these environments look. They’re so full of color and interesting artifacts. The developers at Ace Team certainly did a phenomenal job at giving this game its own unique personality.

The zany creatures also take center stage in this trailer. There appears to be a good variety of species you’ll have the chance to interact with. Some have long noses and others massive legs. This unknown planet is abundant of alien life, and it’s up to you to protect it at all costs. In addition to the giant cylinder, there are other alien creatures that will try to eat your trebhums. You thus have to be on guard constantly.

As you nurse these young ones early on, they’ll have the chance to grow and evolve. How they do so will depend on the challenges presented in from of them. For example, if you need to get over a lake, a trebhum may evolve into having wings or grow gills so that they can start swimming.

The act of seeing these cute little aliens evolve in front of your very eyes is a unique concept, one that is certainly worth the price of admission. Honestly, The Eternal Cylinder seems like one of the most unique games to come out in some time.

If you’re looking to get a first-hand experience with this insane alien title, The Eternal Cylinder will be available on the Epic Games Store sometime next year. 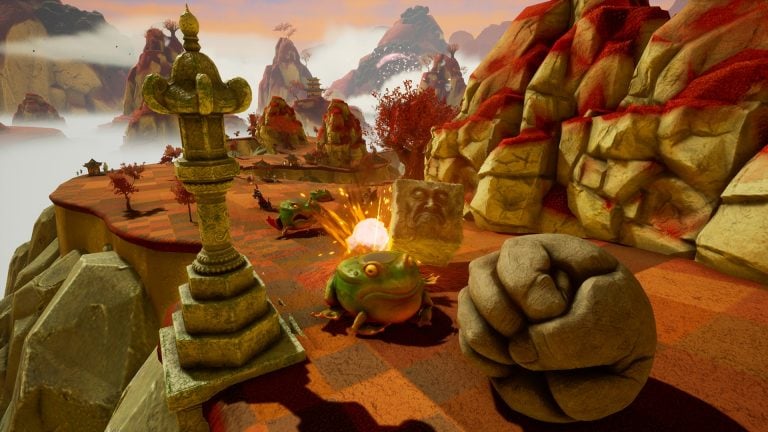 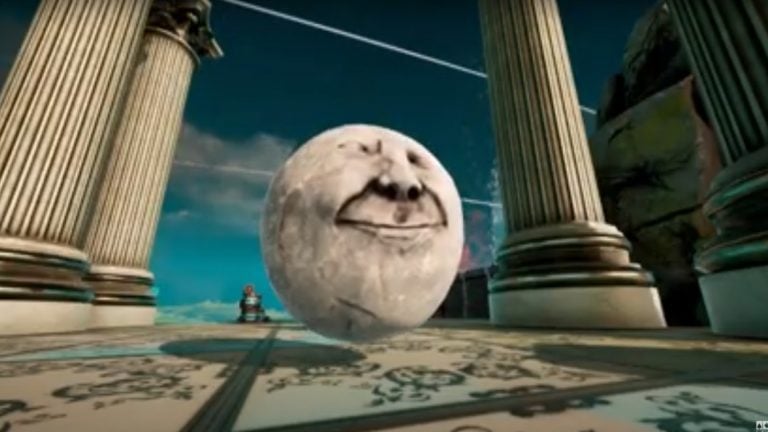 Jun 6, 2020 Jeremy Green 1840
Rock of Ages 3 is a unique tower defense game where players manipulate large boulders across zany levels that you just have to see to believe. The... 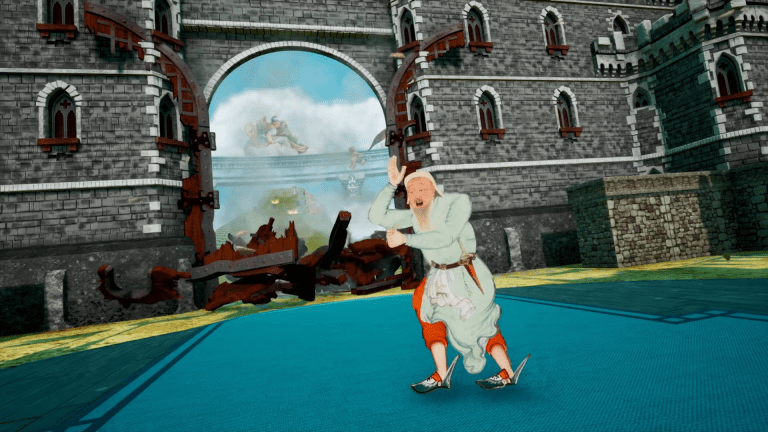