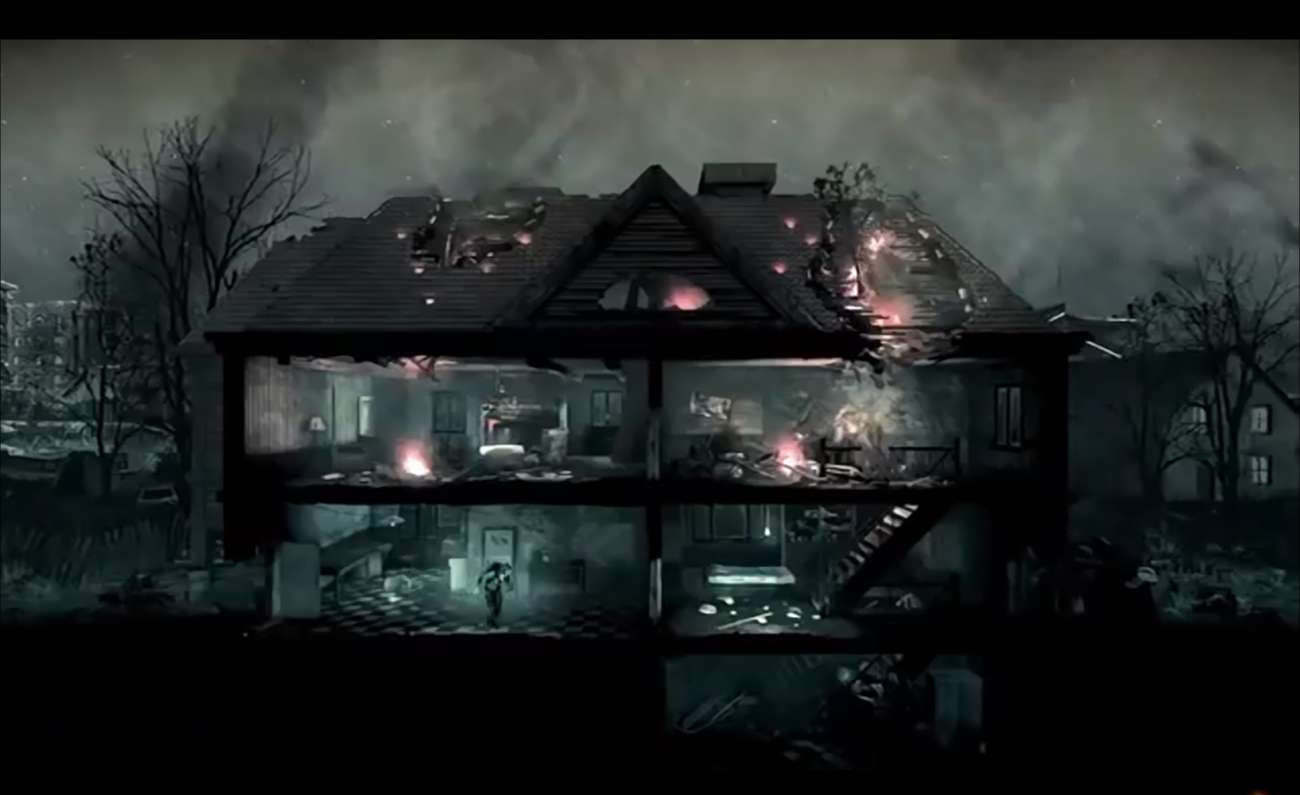 If you own a PC, you probably already know how great the Epic Games Store is at giving away free games. It happens every week it seems. The platform is continuing this trend into next week.

Up on the docket are two pretty solid games: Moonlighter and This War of Mine. Both are pretty unique and give you a lot of content to enjoy. First up is Moonlighter. It’s an action-adventure RPG developed by Digital Sun. The game revolves around a small village, Rynoka. It was founded near an excavation site, where mysterious gates were discovered.

They lead to different dimensions, leading to all sorts of adventures for those brave enough to go through them. Rynoka is a place of refuge and a selling station for these adventurers.

You take on the role of Will, a common shopkeeper who dreams of one day becoming a hero. The graphics are reminiscent of some of the more modern Pokemon games, with an over-the-top view. It makes navigating around the various stages extremely convenient, as you can see everything nearby.

There are plenty of monsters to kill. Looting the items left behind is an exciting recipe that never seems to get old.

Next up is This War of Mine. Developed by 11 Bit Studios, this survival game has interesting visuals. They are filled with dark tones and almost look like part of a graphic novel. Needless to say, they’ll draw you into this mysterious world.

Instead of putting you in the shoes soldiers or heroes, you control a group of civilians who’re just trying to survive a besieged city. The gruesome tolls of war are depicted quite realistically in this game, which immerses you even further and makes you feel for the plight of the innocent civilians involved.

There are plenty of things to do in this game. You can control the survivors around all sorts of threats, all while maintaining a shelter. There are many items you’ll need to craft to survive, including weapons, alcohol, and beds. There are also difficult decisions  you’ll have to make eventually, which will shape how this game turns out.

Every decision has immense weight that will take its toll the further you progress. What’s even more unique is the game has randomized characters and worlds each time you boot it up.

All in all, these two free offerings from the Epic Games Store are amazing. They should give PC users plenty of gaming content to look forward to. 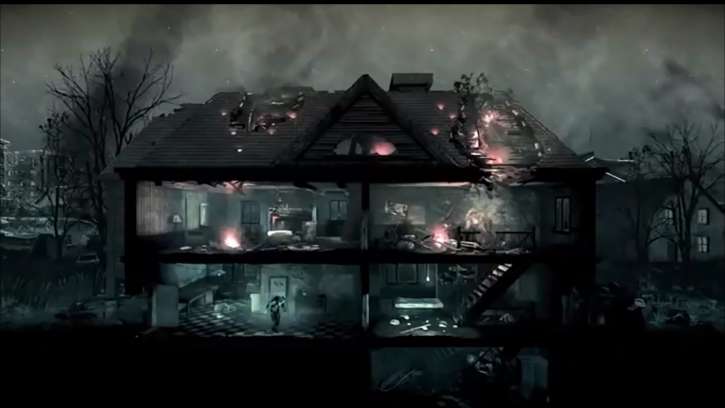 Jul 20, 2019 Jeremy Green 5470
If you own a PC, you probably already know how great the Epic Games Store is at giving away free games. It happens every week it seems. The platform...