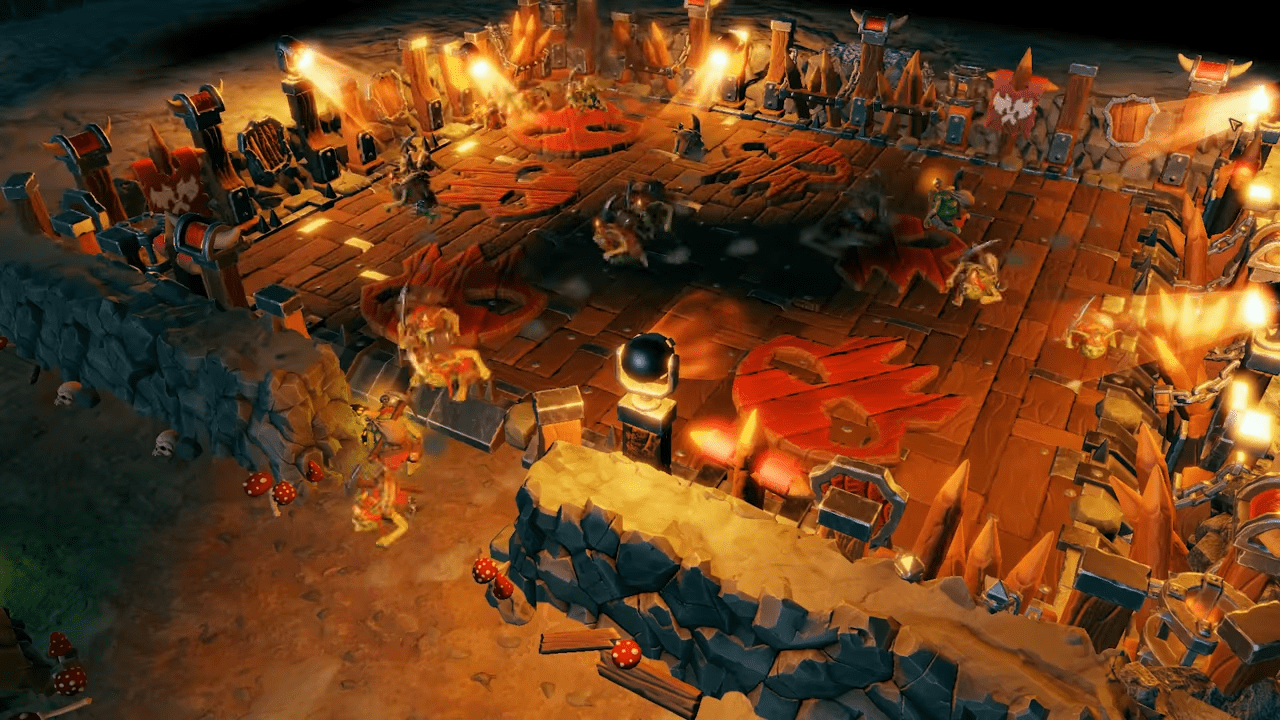 It may be tantalizingly close to heresy, but video games can get a bit boring sometimes.  Go into this castle to save the princess, vanquish that evildoer to bring happiness to the land, on and on as players are consistently requested to go and save the world as the mandatory ‘good guy’ that must fight against the ubiquitous ‘bad guy’.  It never works that way in reality, with heroic deeds done daily by a few select individuals as the NPCs walk around as a mere window dressing for the time period and plot.

There are relatively few titles that ask you nicely to put on your bad guy shoes and simply run havoc; Evil Genius has no qualms asking players to be a bit dastardly, but it’s a far cry from setting up, say, your own dungeon where you’ll murder enterprising young heroes for loot.

What a coincidence; that’s exactly what the Dungeons franchise asks you to do.

Based loosely off the famous Dungeon Keeper series from the late 90s, which was a cult-classic developed by none other than the legendary Maxis (before Electronic Arts) that had players posing as the Absolute Evil, crafting their labyrinthian crypts and caverns to entice foolish mortals.

Dungeons bring that theory into the modern era, to surprisingly strong success, and they’re getting the Steam spotlight treatment this week as everyone is stuck indoors waiting for the Coronavirus to do whatever it needs to before it finally absconds this plane.

With the backbone of a strong RTS where the Absolute Evil needs to move his minions to do his bidding in the overworld, it also brings base-building into the fray with relative ease.  You’ll be tasked to craft rooms that would suffice to begin breeding unholy abominations best left to fantasy and imagination.  Bloodthirsty orcs and seductive succubi will develop a core of your military that will leave the dungeon to wreak havoc on the far-too-pleasant land in the overworld.

The entirety of the spotlight encompasses Dungeons 3, Dungeons 2, and Dungeons, so you can find whichever title takes your fancy on a steep discount in this period of time.  Along with the base titles, all of the DLCs are also available to nab at steep discounts ranging from 80% to 60% during the event.

If you’ve just become tired as we’re all trapped indoors while some otherworldly force spreads disease and pestilence across the world, an age-old truism comes to mind as we begin to craft our dark dungeons together.  If you can’t beat them, join them.

Call Of Duty: Warzone Now Has A Solos Mode For Even More Intense Gameplay

SnowRunner Just Received A New Trailer That Breaks Down Physics, Maps, And Contracts 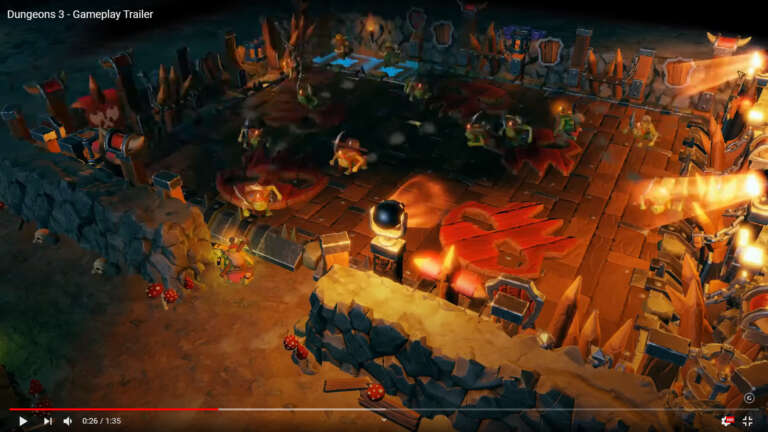 Nov 5, 2020 Jeremy Green 6740
2020 has been one of the craziest years in modern history, but people are holding on and looking forward to a calm in the storm. There has been... 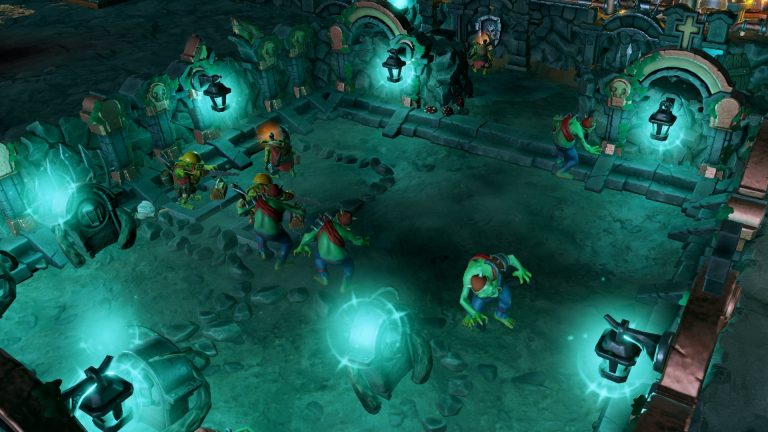 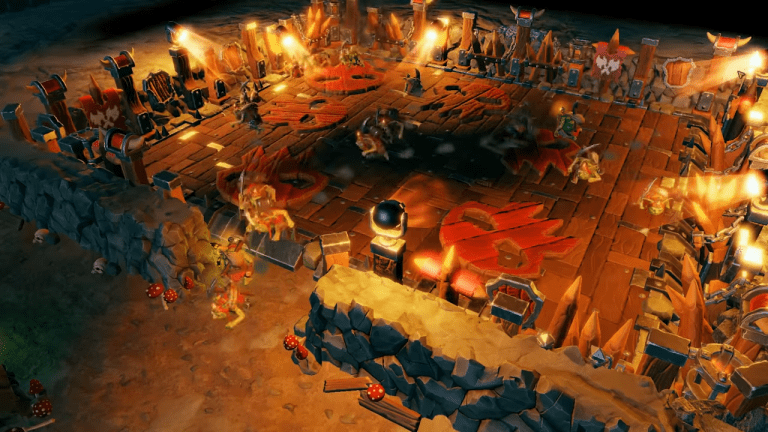 Mar 18, 2020 Chris Miller 5220
It may be tantalizingly close to heresy, but video games can get a bit boring sometimes.  Go into this castle to save the princess, vanquish that...