The Canceled Warcraft Adventures: Lord Of The Clans Was Remastered By An Enthusiast Over A Six-Year Period 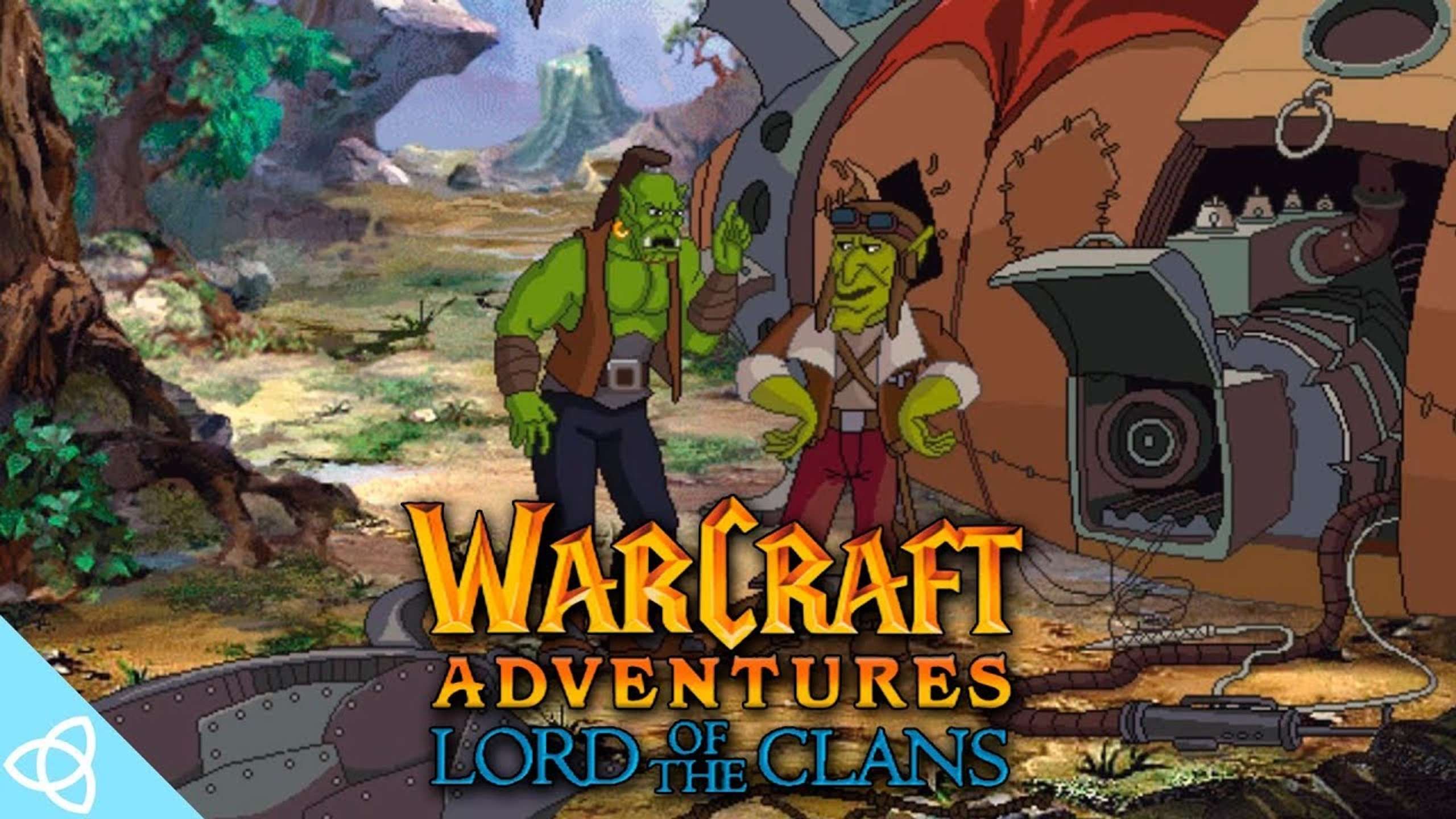 Blizzard canceled the adventure game Warcraft Adventures: Lord of the Clans in 1998. Warcraft, a point-and-click adventure game that has not yet been released, was leaked online a few years ago.

While the game was at the time entirely playable, its cutscenes were of terrible quality, heavily compressed, weren’t exactly in rhythm with the soundtrack, and others were just missing altogether.

After years of labor, all the cutscenes have now been updated, improved, and made simpler to understand.

Twenty completely remastered sequences are included in the mod, two of which were later released through another leak and weren’t originally in the release.

The modder and the project website both claim that a lot of work went into this version. Allegedly manually erasing all compression artifacts from every movie was done by DerSilver83.

Additionally, continuity problems have been resolved, and some brand-new transition scenes have been written from scratch. The audio has all been synced, and the video is now playing at the proper 12 frames per second.

DerSilver83 claims to have spent over six years working on this mod, and the most recent 1.0 release marks the culmination of his efforts.

He stated in a message dated July 31 that he tried his best within what he deemed an “appropriate time” and that he was happy with the outcome.

Before it becomes a burden, I want to look back on this project as something enjoyable. That’s it, then. My Cutscene Remaster Project is now complete, and I sincerely hope that everyone who utilizes it will find it as enjoyable as I did. I’ve always desired to make a crucial mod for a game I adore, and I can now declare that I have done it.

WARCRAFT ADVENTURES: LORD OF THE CLANS

In The Most Recent Pac-Man World Re-PAC Trailer, The Remake And The Original Are Contrasted

Aug 11, 2022 Tom Lee 220
The third and final Anniversary Remix event for Overwatch has begun, when famous legendary and epic skins from the game's history will receive...

Aug 10, 2022 Michael Gunn 210
Valve is to be credited for the creation of premium loot boxes in PC gaming, but the idea didn't really take off until Overwatch made box opening...