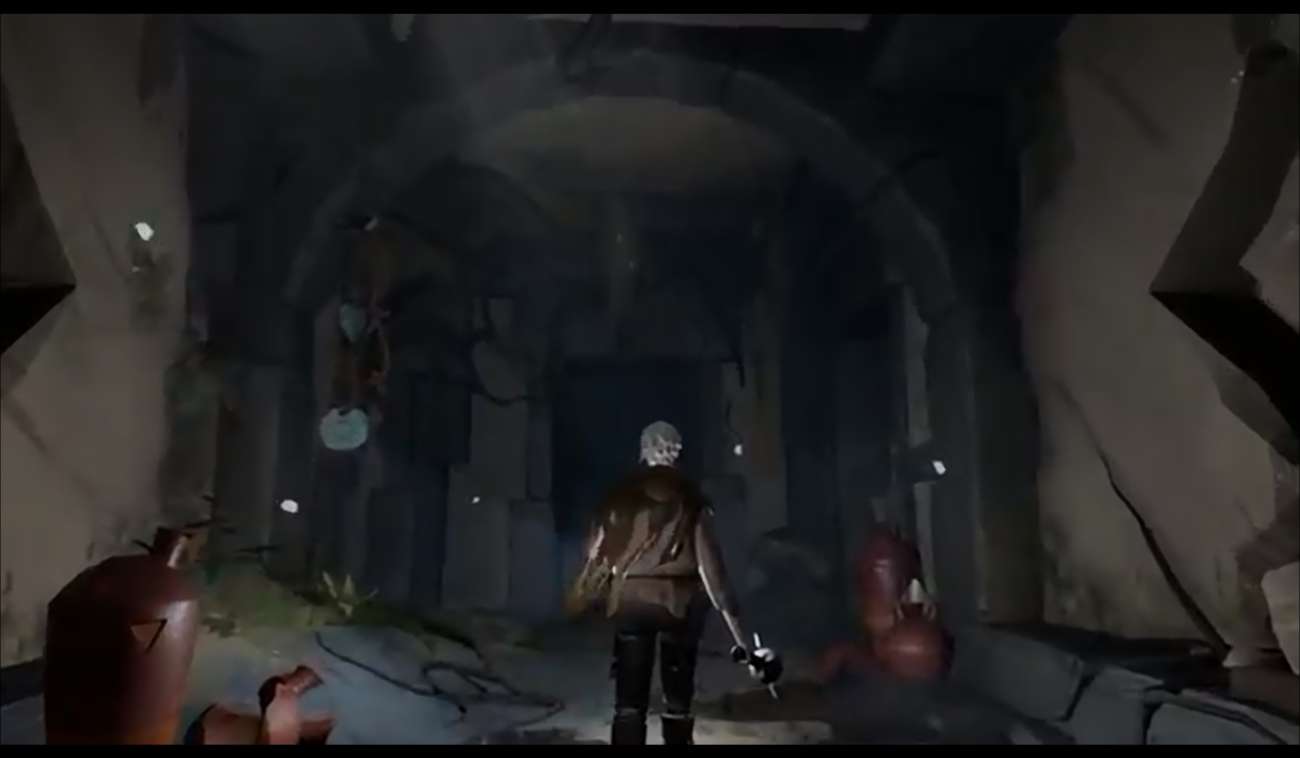 Ashen is an action RPG that originally debuted as an Epic Games Store exclusive. This is a pretty common practice for Epic Games. They go after exclusives on a regular basis as a way to prop their digital distribution system up and gain more users. It sometimes goes the other way, though. That’s happening to Ashen.

As of next year, PC users will be able to pick up the unique RPG on the Steam and GOG platforms. This news was confirmed via a trailer announcement. That’s a huge victory if you prefer to use platforms other than the Epic Games Store.

If you haven’t had the chance to explore Ashen, it’s an amazing game that has received so many positive reviews. The developers — A44 — did great work with the Breath of the Wild-like graphics and epic story. The game follows along a wanderer in search of a place to call home. You feel sympathetic for the main protagonist’s plight right away.

The developers made much of the game’s design centered around forging relationships. The environments you explore are teaming with interesting characters, who you’ll get the chance to grow closer to. The characters you really favor can join your camp on a quest to unify forces against evil. It’s important that you’re strategic with who you recruit, though.

It helps to favor those with crafting skills. This way, you can gain access to helpful weapons and items that will be needed in combat. Speaking of combat, Ashen shines well here too. The stamina-based combat can be a little intimidating at first.

You can’t just approach enemies on a whim. Instead, you’ll need to study their behavior and surrounding environment. After careful analysis, you might just come out the victor. Every encounter is potentially fatal, which gives you a great challenge even if you have experience with this type of RPG.

The open-world design of Ashen is worth a lot of praise as well. Its mapped out to keep you guessing. Just when you think you have the layout of the land, everything changes. You’ll come in contact with new enemies and elements to brave. It’s a wild ride from start to finish, and as you progress in the story, you’ll become attached to those you’ve selected to be in your party.

You can expect Ashen to hit the Steam and GOG stores sometime in December. You’re in store for a grand, dynamic adventure.

Season 18 Of Diablo 3 Is Now Live And Has A Lot Of Important Updates; Including A Triune Theme 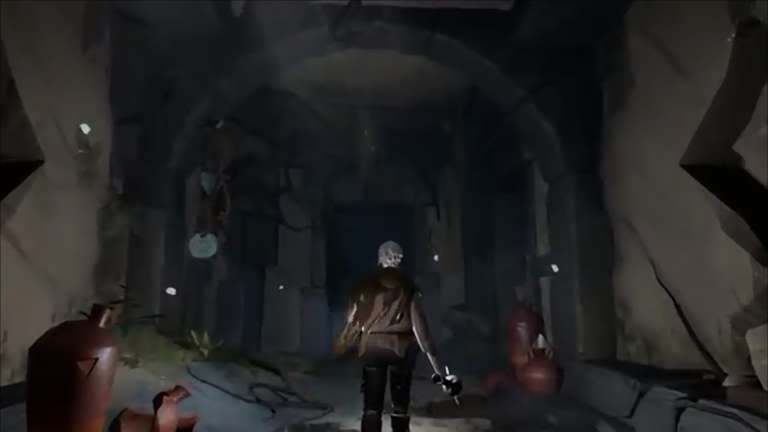 Aug 26, 2019 Jeremy Green 9530
Ashen is an action RPG that originally debuted as an Epic Games Store exclusive. This is a pretty common practice for Epic Games. They go after...