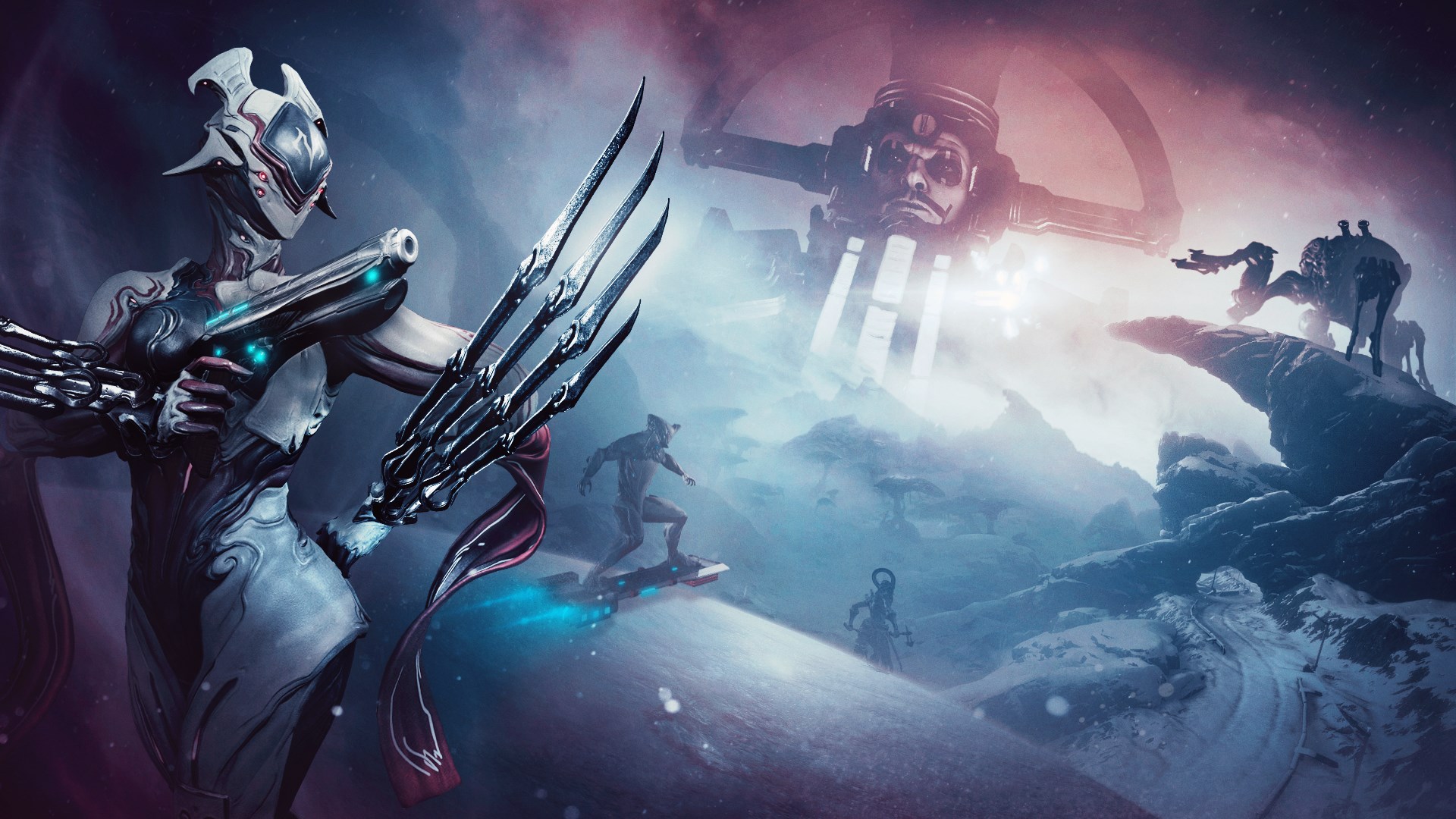 Warframe is an open-world action-RPG that has quests and a strong narrative focus. Over the years many expansions have added things to the game including a pets expansion and the ability to fly on planetary bodies. The community gathers at TennoCon every year to celebrate all things Warframe. At this yeas event, the developer Digital Extremes revealed what is to come for the evolving online game.

A new cinematic questline was the forefront of the announcements, but then they released details on another open-world setting and an update on the new ship combat mode known as Empyrean. The new cinematic sequence has been revealed to try and ease new players into the game and give a less rush feel to the world they are entering.

The trailer focuses on the three starter Frames: Excalibur, Volt, and Mag. The cinematic was made in collaboration with film director Dan Trachtenberg who has worked on 10 Cloverfield Lane in the past and the upcoming Uncharted Film. The CG trailer is meant to offer context for the expansive universe and connect players to the overarching narrative that is present.

There were some core updates to the games system which included a new cinematic questline. The trailer for The New War has already been released and will focus on a new threat that is coming to Earth. This will pull together Lotus and Tenno into a much larger conflict. The developers have teased a new open-world expansion called The Duviri Paradox, but not much is currently known about the setting.

According to creative director Steve Sinclair, the new gameplay mode for large-scale ship combat is all about connecting with other players. The new activity will have a squad of players collectively control a ship to face off against AI ships and rival players. In your clan’s Dojo, you can customize your Raijjack ship and outfit it with new weapons, engine upgrades, and even decorations.

The new thing they revealed about this mode is that players can exit the ship and enter derelict ships to secure resources and clear community goals. During this time, players will still need to communicate with the main ship, and the crew onboard can even offer support. Players on the planet can also aid the ship in space as the developers demonstrated players in the Planes of Eidolon taking on missions that directly aided the members in space.

This is a great example of an evolving MMORPG that stays relevant in today’s time. You can play Warframe on PC, PS4, Xbox One, and Switch and the update will be available on all platforms.

The Mobile Game Granblue Fantasy: Versus's Is Coming To The PlayStation 4 Later This Year As A Console Exclusive