Naruto: Slugfest has been in beta for a while, but has finally released a trailer showcasing the latest version of the game. Cubinet Interactive states this is the first 3D Open-World MMORPG adaption of the series.

“The plot starts in the Naruto Shippuden timeline where Naruto comes back to the Konoha Village after a two-year long training with Jiraiya. At the same time, the Five Shinobi Nations are now facing the biggest threat as the Akatsuki starts to become more active. Also, Naruto must deal with the loss of someone he considers a brother—Sasuke, who joins Orochimaru in exchange for power in order to have his revenge on his brother—Itachi.​” states the official Play Store description.

The game features four unique classes. Earth Keeper is a melee-type class with a High Defense and Earth Style techniques. Blazing Lotus uses Fire Style techniques and specializes in range attacks. Thunder Assassin is a medium-range class that can use Lighting and Water Style techniques. Wind Shooter is a long-range type that uses Wind while maintaining the distance between the player and enemies. There are also additional character classes like Berserker, Geisha, Archer, and Assassin.

The graphics of the game uses “state-of-the-art cartoon rendering technology” with day and night cycles. Weather is also included in the game.

The teaser trailer showcases the settings from the Naruto series, where the game will take place. No characters appear in the trailer.

Naruto: Slugfest also features stories from the series. Players can join their favorite characters or meet new friends along the way. There are several MMORPG features, like creating clans, apprentices, families, team quests, and getting married.

Several quests are available in the game with unique gameplay modes. Players will have to take on challenging solo quests to level up. Battles can be either solo, co-op, or fight against competing clans and groups.

Naruto: Slugfest will be released on both the App Store and Play Store. The Play Store page is available now where they can “Add to Wishlist” to be notified when the game launches.

Currently, there is no scheduled release date for Naruto: Slugfest. 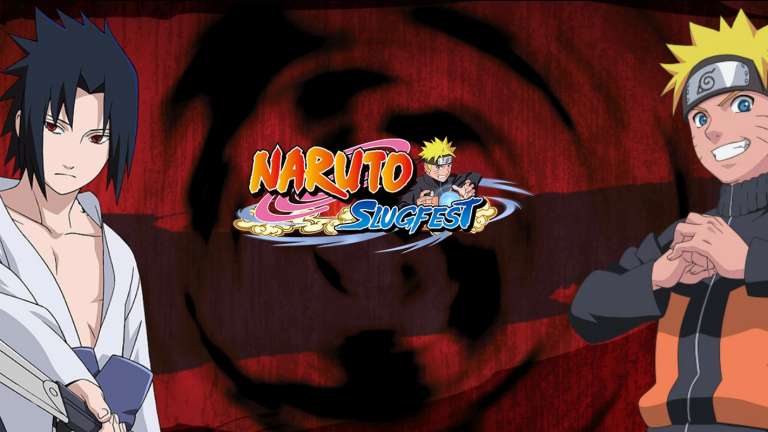