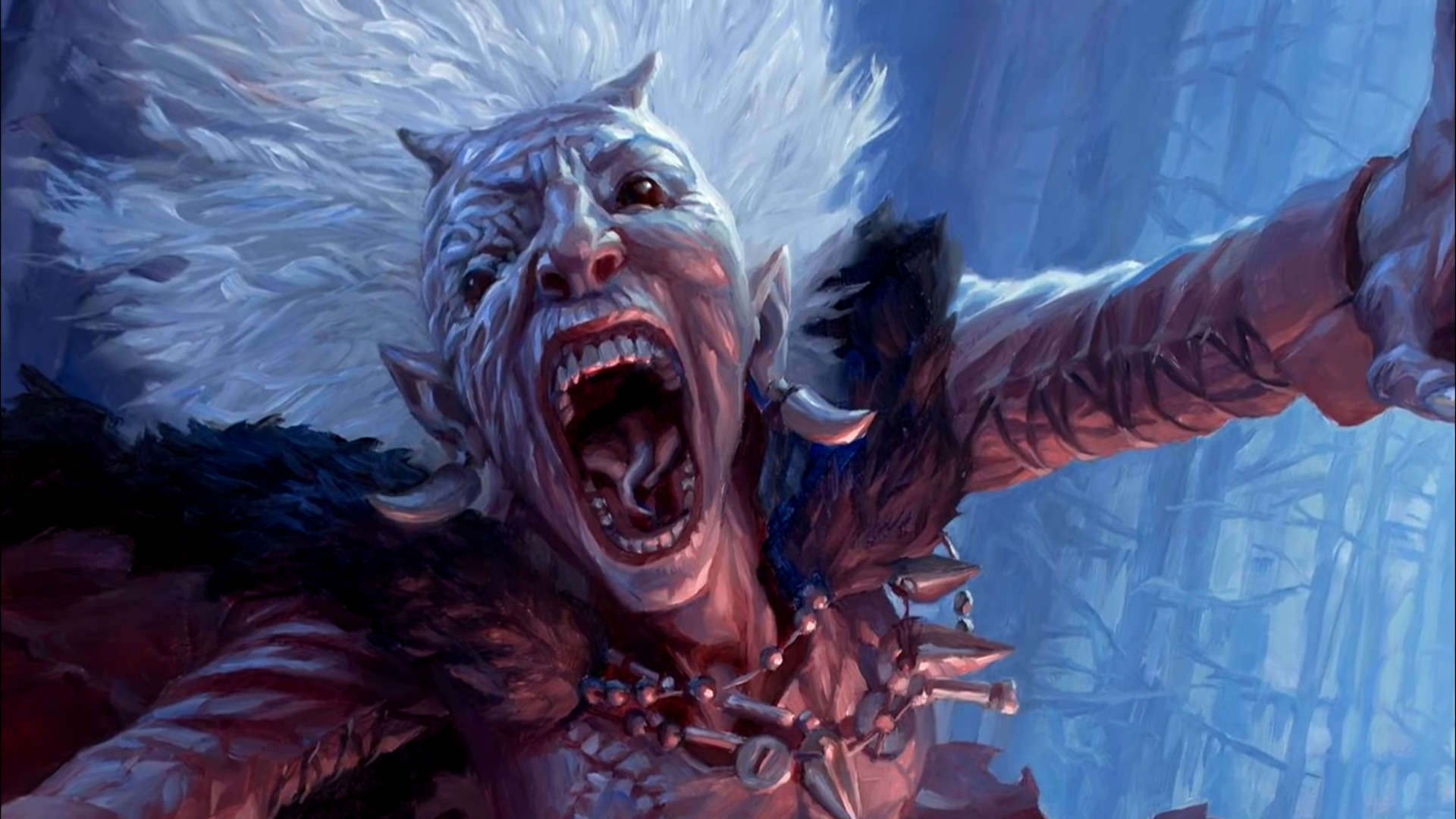 While the standard magic items were already covered in previous articles, we saved the artifacts for last since they’re above and beyond the typical magic item. The previous article covered the Crook of Rao, and the one below will cover the Demonomicon of Iffgwilv.

RELATED: Animal Crossing: New Horizons - First Bug Off Of The Season On June 27th And How To Maximize Your Time

An expansive treatise documenting the Abyss’s infinite layers and inhabitants, the Demonomicon of lggwilv is the most thorough and blasphemous tome of demonology in the multiverse. The tome recounts both the oldest and most current profanities of the Abyss and demons.

Demons have attempted to censor the text, and while sections have been ripped from the book’s spine, the general chapters remain, ever revealing demonic secrets. And the book holds more than blasphemies. Caged behind lines of script roils a secret piece of the Abyss itself, which keeps the book up-to-date, no matter how many pages are removed, and it longs to be more than mere reference material.

Random Properties – The artifact has the follow random properties, which you can determine by rolling on the tables in the “Artifacts” section of the Dungeon Master’s Guide:

Spells – The book has 8 charges. It regains 1d8 expended charges daily at dawn. While holding it, you can use an action to cast Tasha’s Hideous Laughter from it or to expend 1 or more of its charges to cast one of the following spells (save DC 20) from it: magic circle (1 charge), magic jar (3 charges), planar ally (3 charges), planar binding (2 charges), plane shift (to layers of the Abyss only; 3 charges), summon fiend (3 charges; appears in this book).

Abyssal Reference – You can reference the Demonomicon whenever you make an Intelligence check to discern information about demons or a Wisdom (Survival) check related to the Abyss. When you do so, you can add double your proficiency bonus to the check.

Fiendish Scourging – Your magic causes pain to fiends. While carrying the book, when you make a damage roll for a spell you cast against a fiend, you use the maximum possible result instead of rolling.

Ensnarement – While carrying the book, whenever you cast the magic circle spell naming only fiends, or the planar binding spell targeting a fiend, the spell is cast at 9th level, regardless of what level spell slot you used, if any. Additionally, the fiend has disadvantage on its saving throw against the spell.

Containment – The first 10 pages of the Demonomicon are blank. As an action while holding the book, you can target a fiend that you can see that is trapped within a magic circle. The fiend must succeed on a DC 20 Charisma saving throw with disadvantage or become trapped within one of the Demonomicon’s empty blank pages, which fills with writing detailing the trapped creature’s widely known name and depravities. Once used, this action can’t be used again until the next dawn. When you finish a long rest, if you and the Demonomicon are on the same plane of existence, the trapped creature of the highest challenge rating within the book can attempt to possess you. You must make a DC 20 Charisma saving throw. On a failure, you are possessed by the creature, which controls you like a puppet. The possessing creature can release you as an action, appearing in the closest unoccupied space. On a successful save, the fiend can’t try to possess you again for 7 days. When the tome is discovered, it has ld4 fiends occupying its pages, typically an assortment of demons.

RELATED: PewDiePie Has Not Been Shadowbanned On YouTube; Internet Star States That It's Simply A Current Bug

Destroying the Demonomicon – To destroy the book, six different demon lords must each tear out a sixth of the book’s pages. If this occurs, the pages reappear after 24 hours. Before all those hours pass, anyone who opens the book’s remaining binding is transported to a nascent layer of the Abyss that lies hidden within the book. At the heart of this deadly, semi-sentient domain lies a long-lost artifact, Fraz-Urb’luu’s Staff. If the staff is dragged from the pocket plane, the tome is reduced to a mundane and quite out-of-date copy of the Tome of Zyx, the work that served as the foundation for the Demonomicon. Once the staff emerges, the demon lord FrazUrb’luu instantly knows.

If you like this content and would like to see more, it’s recommended to visit the Unearthed Arcana portion of the DnD website for more information. As always, stay tuned for future coverage of Tasha’s Cauldron of Everything!