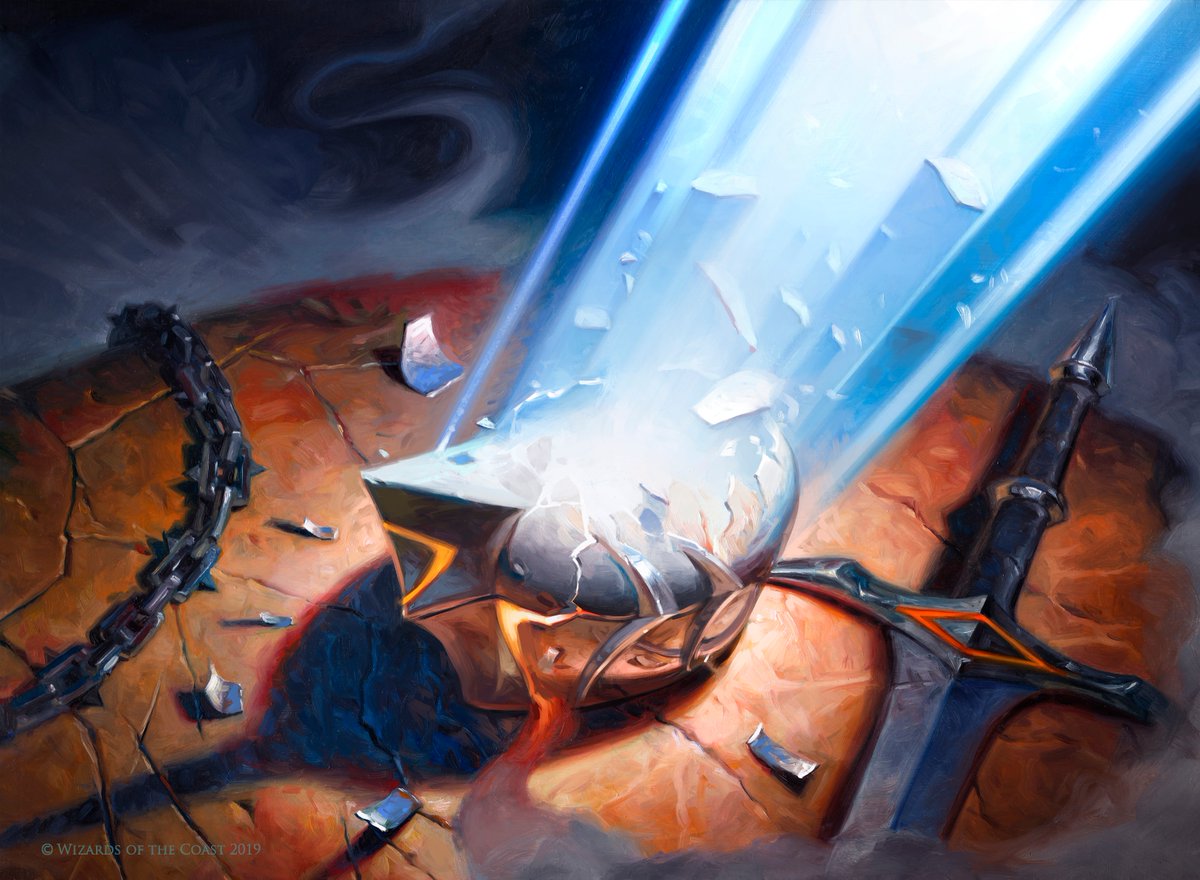 With Tasha’s Cauldron of Everything not even a full month into its release, D&D players all over the world are dying to get a look at the contents of this long-awaited expansion. Wizards of the Coast’s book adds new subclasses, character creation rules, feats, magic items, and more!

If you haven’t caught the previous entries in this series, they’re a great place to stay caught up! The article below will cover the Crystalline Chronicle and Devotee’s Censer magic items.

An etched crystal sphere the size of a grapefruit hums faintly and pulses with irregular flares of inner light. While you are touching the crystal, you can retrieve and store information and spells within the crystal at the same rate as reading and writing. When found, the crystal contains the following spells: detect thoughts, intellect fortress, Rary’s telepathic bond, sending, telekinesis, Tasha’s mind whip, and Tenser’s floating disk (spells with an asterisk appear in this book). It functions as a spellbook for you, with its spells and other writing psychically encoded within it.

RELATED: Three Major eSports Leagues Shift Their Competition Streaming Over To YouTube Rather Than Twitch

While you are holding the crystal, you can use it as a spellcasting focus for your wizard spells, and you know the mage hand, mind sliver (appears in this book), and message cantrips if you don’t already know them. The crystal has 3 charges, and it regains ld3 expended charges daily at dawn. You can use the charges in the following ways while holding it:

RELATED: The Orb Collecting Mini-Game In Dragon Ball Z: Kakarot Is A Big Throwback To Earlier Collection Games From The Past

The rounded head of this flail is perforated with tiny holes, arranged in symbols and patterns. The flail counts as a holy symbol for you. When you hit with an attack using this magic flail, the target takes an extra 1d8 radiant damage.

As a bonus action, you can speak the command word to cause the flail to emanate a thin cloud of incense out to 10 feet for 1 minute. At the start of each of your turns, you and any other creatures in the incense each regain ld4 hit points. This property can’t be used again until the next dawn.