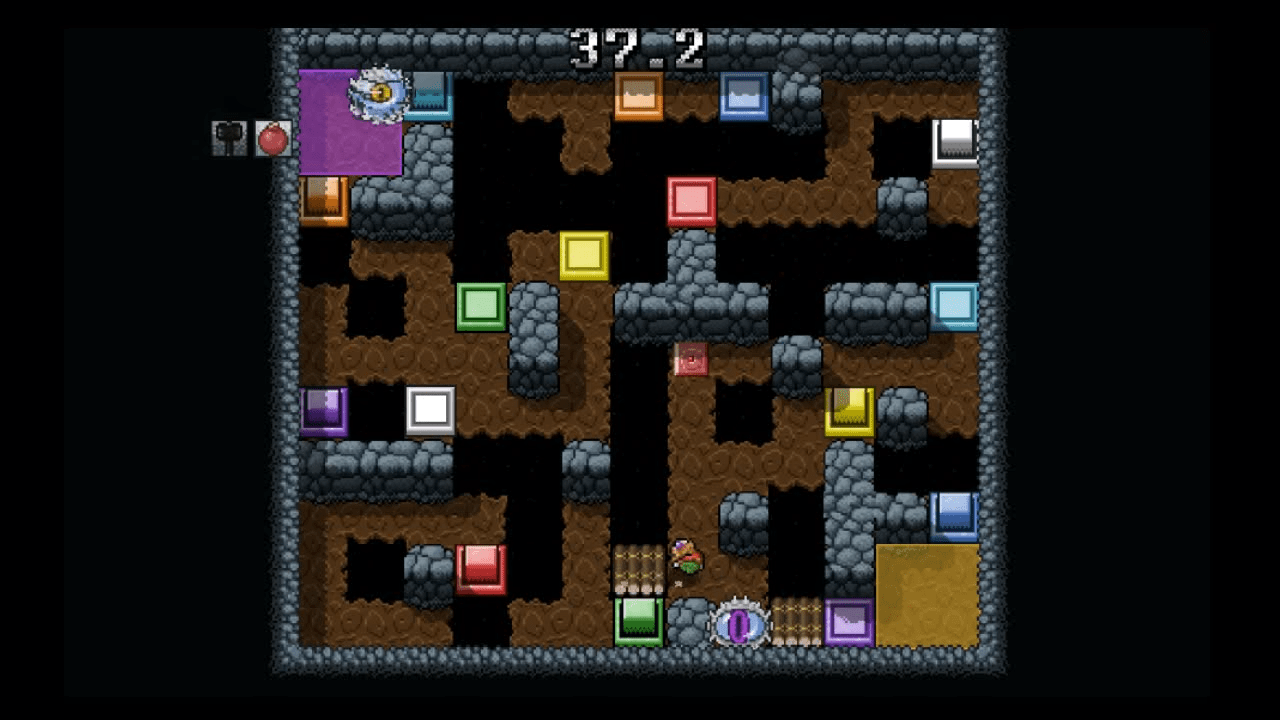 The vast majority of gamers are blissfully unaware of what goes into developing a title for others to play. You can see it in reviews on the Steam market, where off-hand comments like ‘I don’t see why they just don’t add (insert a feature that takes a team of thirty full-time developers six months to develop)’.

Beyond just crafting an entire universe that exists only in imagination, developers have a lot more on their plate.  They need to reach out to press to get coverage for their title, develop catchy trailers to push on Twitter and YouTube that shows off their unique gameplay loops, and most importantly, they need to begin to develop an audience.  The greatest developer in the world that doesn’t properly build an audience that is anticipating his release will send their title in the void.

It’s becoming increasingly difficult to do so, especially as Steam, the favored market, becomes even more crowded with other indie titles, AAA titles by massive studios with absurd marketing budgets, and the inevitable shovelware by studios looking to make a quick buck.  Many titles are going unnoticed on Steam, and it’s becoming increasingly difficult to dig through the platforms tens of thousands of titles to find gems crafted with heart.

Are you pulling my leg? There are indie devs on twitter????
—#IndieDevWorldOrder

To Steam’s credit, they seem to be doing everything in their power to mitigate this factor that can explode into unmitigated risk for small developers; their addition of Steam Labs that allows users to peruse titles that only have a handful of purchases, or the discovery queue that asks users to explore ten titles a day, every day.

Take Chronoclysm as a solid example of this; a fun and tight isometric battle arena that was developed by developer Zed-ex, and costs $4.99.  It has a whopping total of 9 reviews since it’s release on November 13, 2015, and they’re all generally positive reviews.  It’s an absolute blast to play with friends, and would arguably have been a far greater success (thus, allowing the developer to take even more time to polish and finesse the title) if people knew that it existed in the first place.

One of the first things you’ll hear as a game developer when you begin to learn how to craft forward-facing materials (marketing stuff) is that if you can’t find an audience, you don’t have a good enough game idea.  It’s one that I’ve heard consistently, and argued as a positive for Kickstarter titles; it allows you to gauge whether or not an audience readily exists for what you want to bring to market.  Many indie developers hold this mantra close to their hearts, and an untold number of titles have been scrapped with the vast majority of the world not even knowing they could have existed in the first place.

Some argue against the very idea of this notion with the exponential increase in social media popularity, and the staggering population of gamers that readily exist in the current market.  In an era where people still adore abusers that somehow retain the public spotlight, or readily forgive even the most egregious maladies with mental gymnastics that need a comprehensive stretching routine before attempting, an audience plausibly exists for almost anything, it’s just a matter of getting your work in front of the people that would want it.

It’s ultimately an issue that will get worse before it gets better; even with Steam consistently rolling out new features to get the more underexposed titles in front of gamers, there are a staggering amount of titles that will never see the light of day due to the space being so crowded.  Some companies have attempted to help mitigate this issue, such as itch.io, but even that platform is beginning to buckle under the weight of the sheer amount of releases that are coming daily, and are beginning to eclipse each other as they struggle to get in front of players.

Unfortunately, until a solution shows itself as viable for both gamers and developers, titles such as Chronoclysm will continue to litter the back halls of Valve’s platform, echoing what could have been. 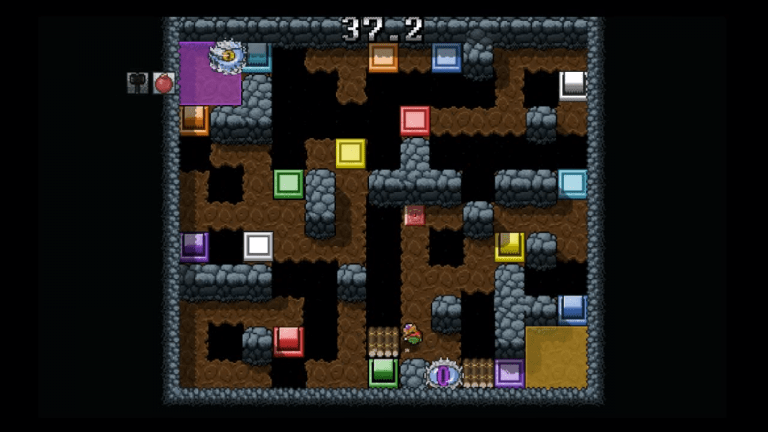 Jan 7, 2020 Chris Miller 9030
The vast majority of gamers are blissfully unaware of what goes into developing a title for others to play. You can see it in reviews on the Steam...