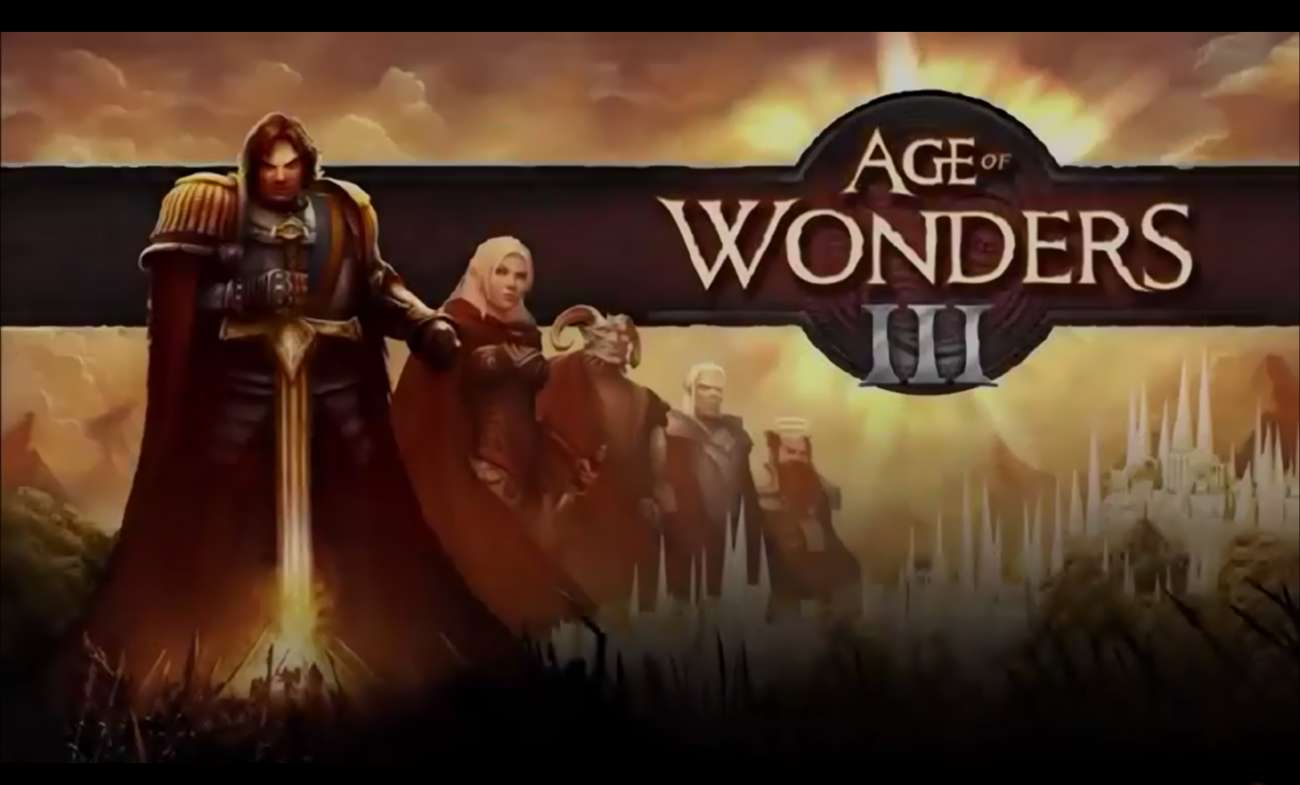 When it comes to getting PC games, Steam is the premiere platform. It’s extremely easy to use and consistently puts out titles for free. Steam just did it again with the popular strategy game, Age of Wonders 3. For a limited time only, PC users can add it to their collection for no charge.

It will be available until Monday, making now the perfect time to check out this critically acclaimed game. If you’re not familiar with this series, Age of Wonders features turn-based combat. A lot of tactics are involved, making it the perfect game if you enjoy hard-fought battles and strategy.

This fourth game in the series was developed by Triumph Studios and originally released for Windows back in 2014. Despite being a little older, the gameplay still holds up to modern standards.

As mentioned earlier, the combat is turn-based. It does have a 4X design, which includes exploring, expanding, exploiting, and exterminating. What’s unique about this fourth entry is there is a heavy emphasis on role-playing elements. This means an even more immersive experience for gamers to enjoy.

You have the chance to customize your very own military leader. You can dress them up in a wide variety of garments and give them a special set of attributes, depending on your preferred style of play.

What’s great about this customization option is you have six different races to select from, including high elves, dwarves, humans, orcs, goblins, and draconians. If you’re a fan of fantasy-themed lore and movies, such as The Lord of the Rings, these races will be right up your alley.

The diversity in races also gives the game exceptional replay ability. You can go through the game with one race and then switch things up militarily with another.

Complimenting the various races are six different classes. Each has a unique set of skills and attributes. For example, the sorcerer class relies heavily on magic and spells. Then there’s the rogue class, which is based primarily around stealth.

The different races and classes give gamers plenty of content to explore and master. If you’re into turn-based games, Age of Wonders 3 is an amazing game to play.

Even if you have no prior experience with this storied franchise, you can adjust to the strategy involved quite easily. You’ll enjoy growing your civilization and conquering other military leaders that get in your way. Total domination is within arm’s reach. 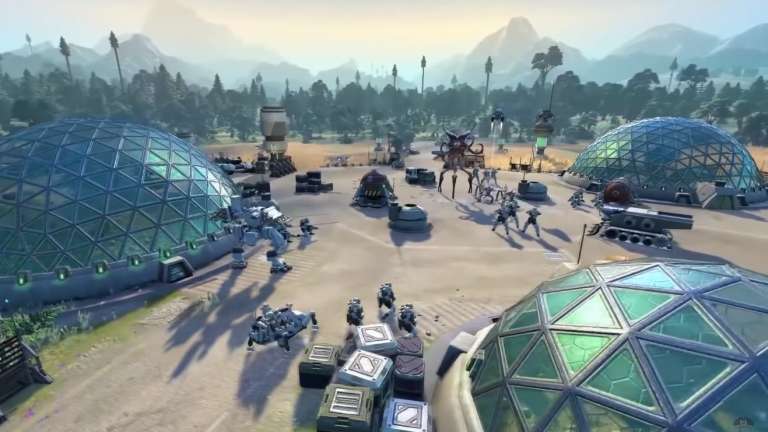 Oct 23, 2019 Edmund Dorsey 2450
Ever since its first release in 1999, the Age of Wonders underwent several evolutions. Now, from a game with RPG and empire-building elements, Age... 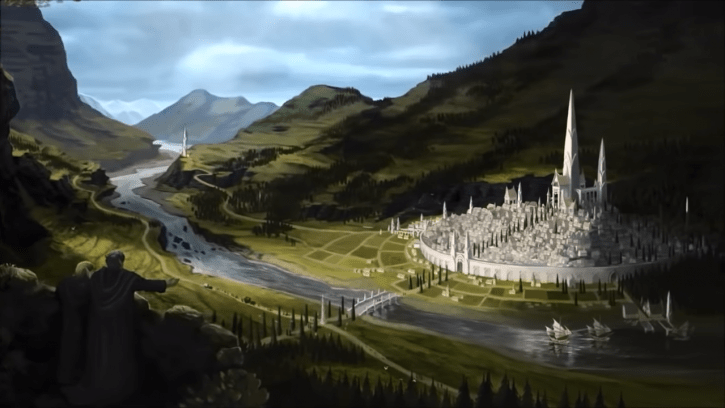 Jul 11, 2019 Jeremy Green 4220
When it comes to getting PC games, Steam is the premiere platform. It’s extremely easy to use and consistently puts out titles for free. Steam just...