State Of Survival: Survive The Zombie Apocalypse Updates In Preparation For Christmas Event 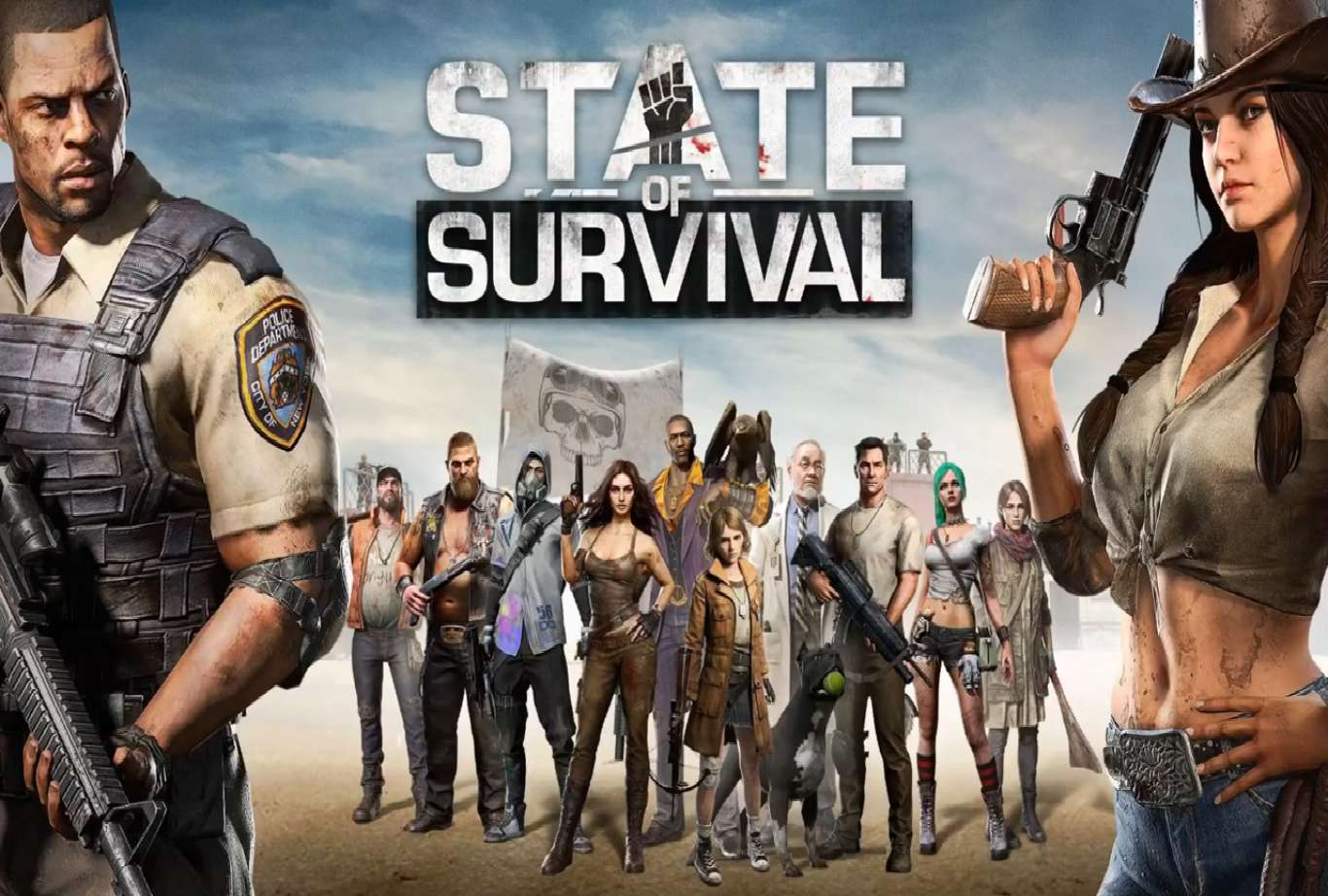 The mobile strategy game, State of Survival: Survive the Zombie Apocalypse, just updated their game on December 10, 2019. This update both updated the game for patching and streamlining reasons, but also in preparation for their annual Christmas event.

Starting with the general update, State of Survival has optimized their Reservoir raids, allowing players a better time when performing these tasks. They also made it so wounded troops Capital Clash and Fortress Fight modes are far more streamlined.

One of the biggest things, however, is that they changed how the game handles player accounts. Previously, players were restricted to one base, or “State” as the game calls them, to a player’s account. That means that if players wanted to play in multiple alliances, they’d need to log out of one account and into another.

The last bits of optimizations for this update are that Capital Tower attacks display effects added around the Capital, and the Chapter missions are now better optimized.  These are a quality of life update that makes the players’ lives easier.

They’ve also listed the upcoming 7-Day Christmas event on their game’s page on the Google Play and Apple stores. During this event, players can complete different kinds of tasks to get points and rewards every day. The higher the accumulated points, the greater the final reward. They’ve also added a new Honor Pass with Christmas and New Year themes, granting new skins for buildings.

The Christmas Wish Event makes it so Alliance members can get Christmas themed items through daily events such as Christmas socks, hats and decorative bells. These items are both armors for the heroes and decorative items for their States.  Utilizing these items allows players to ear event points and unlock corresponding rewards when they reach a certain tier.

Alliance members can also make a wish to choose the reward they want every day, and the higher the event tier, the better the reward they can wish for. And should players want to, they can give presents to other players and can receive them in turn.

They’re also going to bring in the Winter Zombie Boss for players to fight.

State of Survival: Survive the Zombie Apocalypse shows that even during a Zombie Apocalypse, holidays don’t have to be missed out on.  The holidays can still be a fun time no matter what’s going on in the world, so Happy Holidays to everyone!