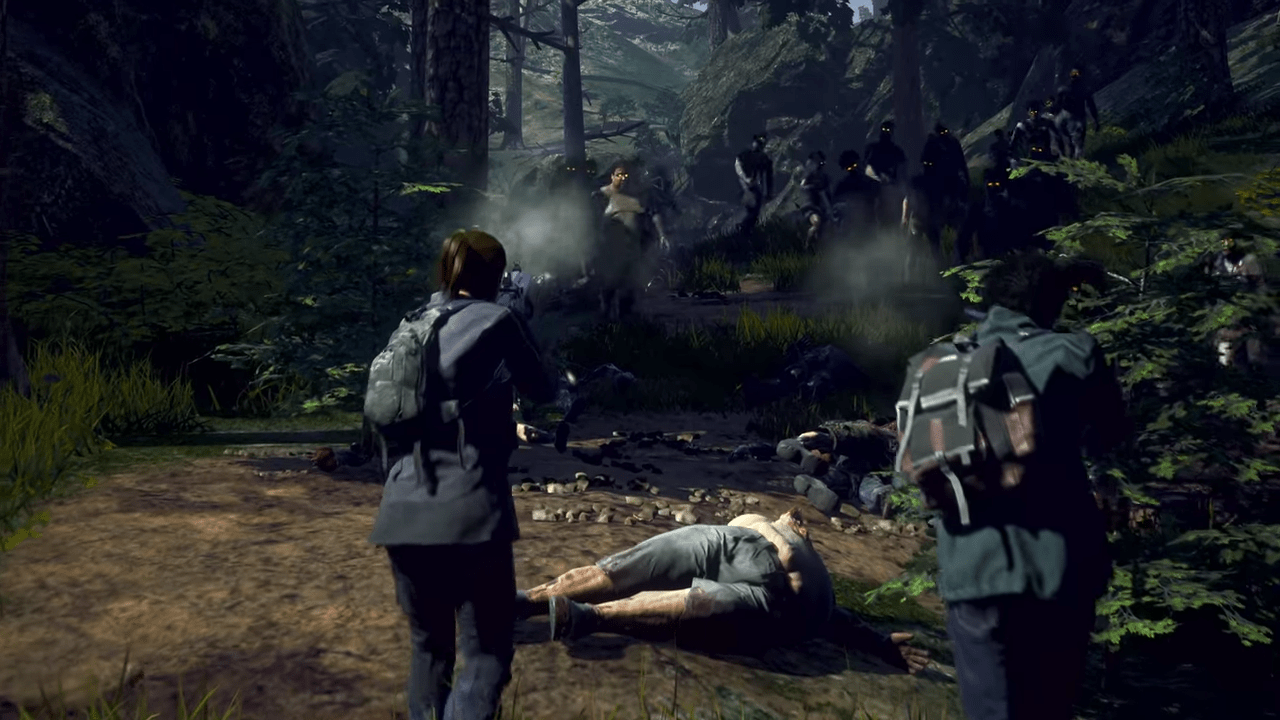 Note: State of Decay 2 Product Director reached out on Twitter to talk to me about the state of SoD2: Find more here.

We’ve all been anticipating State of Decay 2 finally coming to the Steam platform, after its inclusion on the Microsoft Store resulted in a cooperative experience that had many users frustrated and annoyed with the general inability to connect.  When they could connect, latency spikes were frequent, and invisible undead entities (that only the host could see) which would tear apart other users in the game.  Generally a bad time for many that struggled to enjoy what the title offered.

As the cooperative experience was a massive boost in hype for fans of the first State of Decay, which featured no multiplayer functions, it being relatively gimped on the original platform release for PC was a dire blow to the morale of fans.

Shortly after the announcement that it was finally coming to Steam, morale surged once again, and the development studio Undead Labs announced a new rework that would be called State of Decay 2: Juggernaut Edition, with ‘massive reworks’ and ‘brand new features’.

Once again, fans were excited about the idea of cooperative finally working as many expected it would on the original launch.  When Undead Labs refused to make any comments on the cooperative and online components after being questioned by multiple fans and news outlets via Twitter as to if the rework would touch on those components, hope faltered a bit, although the slew of improvements was still an exciting prospect.

Yesterday, State of Decay 2: Juggernaut Edition finally came to Steam, and with it, many unanswered questions were finally resolved once and for all; seemingly to the detriment of Undead Labs.

The title, as of publishing, currently has slightly over half of the reviews as positive, with 58% of 1,687 players recommending the title to others.

When discussing State of Decay in general, it’s worth noting that there is inevitably jank; iffy hitboxes occasionally rearing its head, the inability to close doors and other odd bugs tend to rear its head throughout the franchise.  Long-term fans have come to expect that it, currently, simply comes with the territory of having an open-world undead survival experience, and have accepted that it’s a bitter pill that needs to be swallowed.  Some can look past that, some will find those moments of frustration ultimately ending any enjoyment they can have with the title.

The reviews, however, don’t seem to mention that often; the vast majority of frustrated users are finding that the cooperative mode still operates on Microsoft’s peer-to-peer networking, and with that again comes the various online bugs that the title had upon its first release.  Many are allegedly unable to simply escape the Xbox sign-in screen that appears when you first launch, others are crashing to desktop after a few minutes in the title, and still others have simply quit trying to get the multiplayer to operate on PC properly.

It’s worth taking a moment to recognize that not all users are having this issue, although the issues are clearly affecting +40% of them on the Steam platform.

Thankfully, the title still works wonderfully on single-player, admittedly with some of the same sores that State of Decay originally had when the title originally released on Steam back in 2013.  If you’re unsure of taking the dive yourself, it might be worth picking up the Xbox Game Pass for PC, which currently costs $5 for a month of access to a slew of titles including State of Decay 2: Juggernaut Edition.

Here’s hoping that Undead Labs is up to the seemingly monumental task of fixing the various quirks that stand in the way of users enjoying yet another zombie-infested romp through the countryside.

Re-Logic Is Offering An Opportunity To Create Your Own Vanity Set To Be Included In Terraria: Journey's End

Jul 5, 2022 Tom Lee 300
When you think of ranged weapons in swords and sorcery like in Elden Ring, you probably think of bows and arrows first, right? Indeed, Elden Ring has...