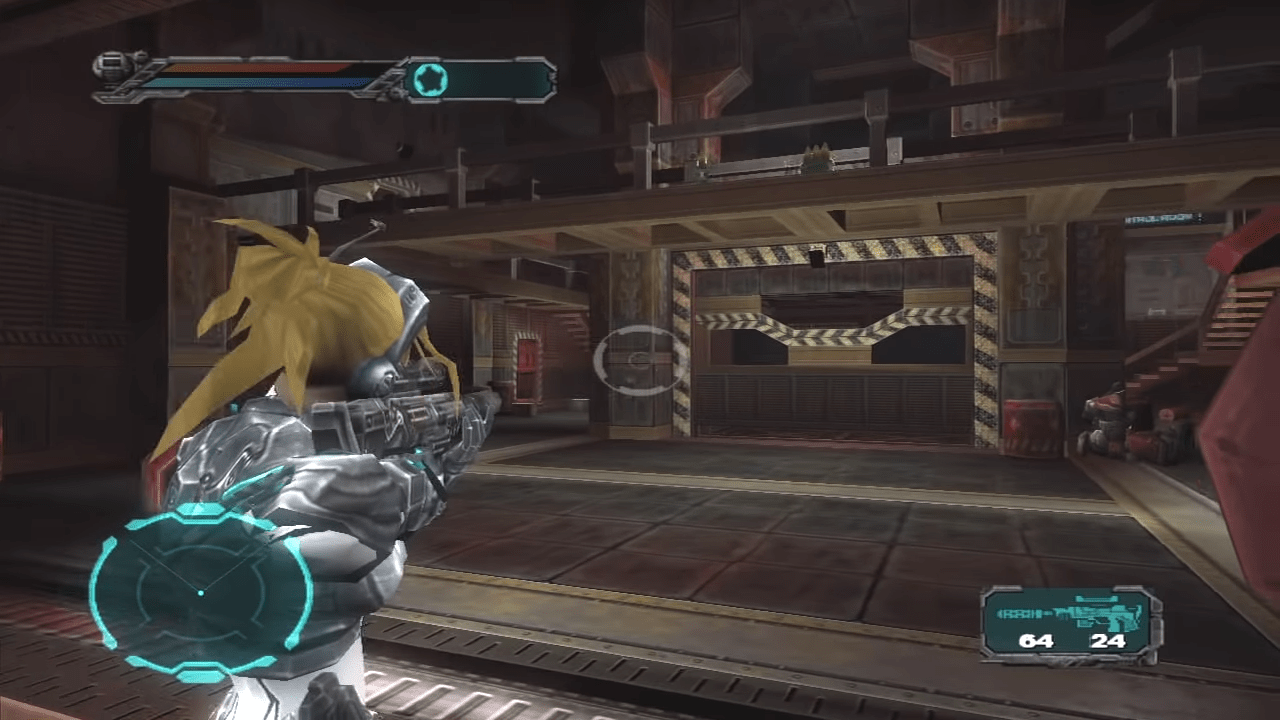 Starcraft Ghost was announced originally in 2002, then was announced to be placed on hold until further announcement in 2006.  It was confirmed to be completely cancelled years later, and it was a shame for many that were excited for taking elite sniper Nova into some operations throughout the well-established world of Starcraft.

The playable segment is dated, and perhaps offer some insight into why the project might have been canceled, despite having a ready base of players that would chomp at the bit for an opportunity to play as Nova.

Who would have thought a month ago that Starcraft Ghost would leak in some form? pic.twitter.com/24wCp4XBsE

It’s the clearest look we’ve ever gained at the since cancelled project, and it’s a shame that Blizzard never took the opportunity to bring the world to life when the studio was at full strength.

All that being said, however, and it scarcely defined hardcore stealth shooting that many held Nova synonymous within the lore of Starcraft.

Nova’s lore alone could bring a series of novels; the golden child of a powerful family dynasty that attempted to cover-up her psychic abilities as being ‘very empathetic’.  Covering up her latent psychic abilities ensured, the family hoped, would keep Nova Terra from being recruited into the Ghost Program.

Nova discovered her powers during her fifteenth birthday when she was able to reach the mind of a potential suitor with a rather lewd eye towards the teenager.

During a rebellious uprising against the old families, Nova returned home to see her family and friends being butchered by anti-confederate rebels.  From sheer anguish and anger, she released her kinetic powers wildly, destroying a large chunk of the skyscraper that they lived in.

She then fled to live in the pits of the city, known as The Gutter.

That’s simply the very beginning of Nova Terra’s wild story, and one of the many characters that have almost obscene amounts of lore that, for many Starcraft fans, is never experienced beyond moving the special forces operative around the map.  This is wildly unfortunate, as there is a veritable gold mine in the lore of some characters; Kerrigan, Raynor, Nova, Tosh, Selendis, and many more have simply never been explored via gameplay outside of minor cutscenes that dot the campaigns.

Granted, the gameplay video doesn’t exactly espouse any of that lore in the short clip.  With news of this flying around, there are a couple of thoughts about what, precisely, has brought this on fourteen years after its development pause.

Many are questioning if Blizzard can even release a new title successfully in its current form, much less develop a branching IP that gives the player a first-person view into the wild battles and lore of Starcraft.  That’s not to say that it wouldn’t be welcomed with open arms by the community, especially if it was done properly.

Hunt: Showdown's Latest Patch Adds A New Arsenal Of Weaponry To The Hunt