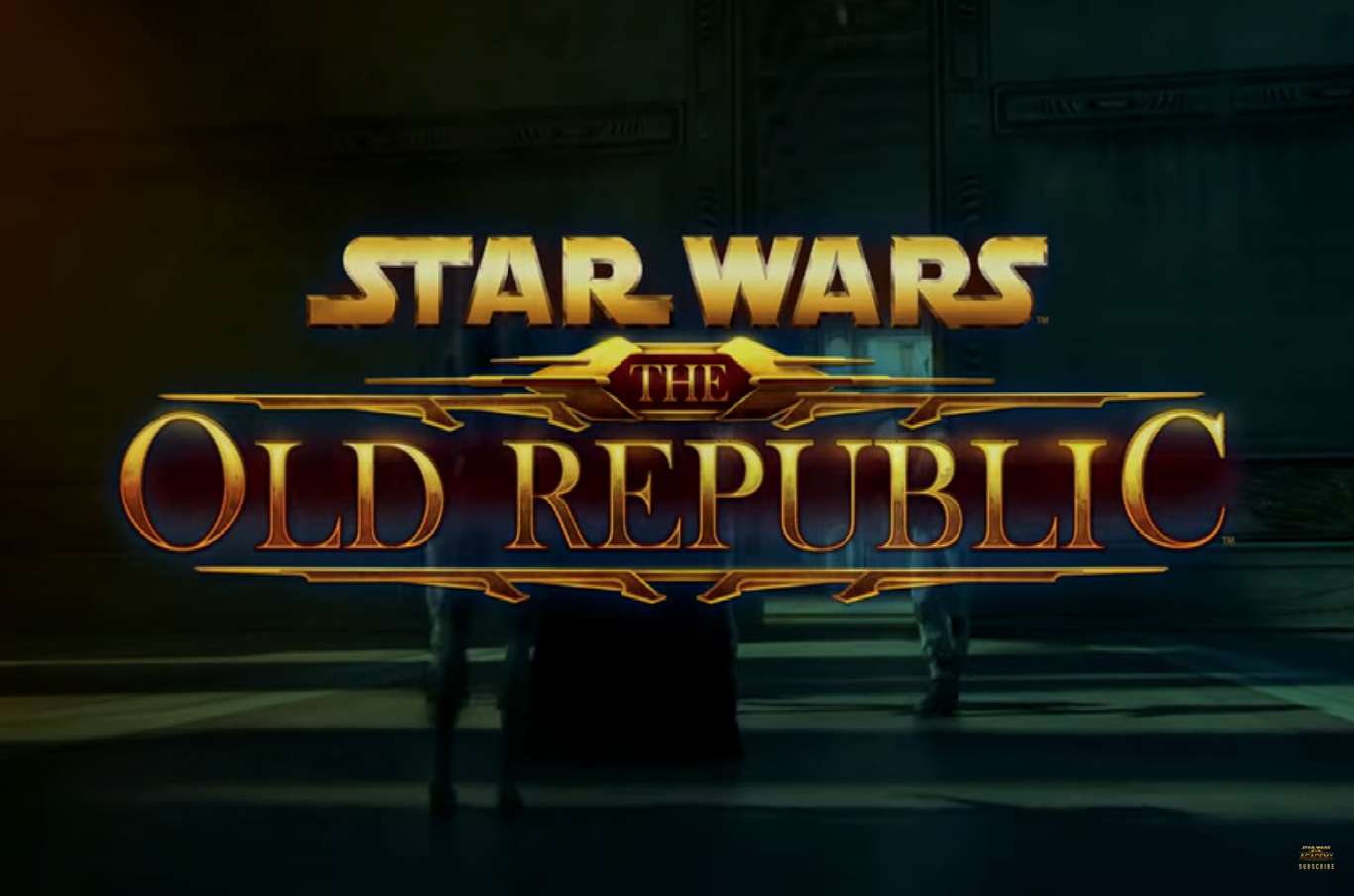 Star Wars the Old Republic continues to move forward with making the game more user-friendly as time goes on. But one of the relics of versions past is the bonus series missions for a planet.

At the time of the game’s launch, Star Wars the Old Republic was a very side quest heavy game. It was completely necessary for players to complete every side quest that a planet had to offer so they could be at the proper level to press on with the story. And this was before things certain quality of life updates had happened, such as the level sync and having companions be able to perform all roles in combat with the click of a menu and having specific currencies to purchase specific gear from a planet. Leveling was hard back then.

And that’s where the bonus series came in. If a player was above a certain level at the completion of their class story on a planet, a quest giver would be available in the spaceport/shuttle to the space station to give players a series of quests to complete to help them get better gear, credits, and tokens to be spent on mods and gear for them to take to the next planet.

But the landscape in 2020 is different than it was in 2011. The tokens for gear are no longer available, making all mods and upgraded gear available for credits. Credits are gained faster than in 2011, and the level sync ensures that no matter where the player is at currently, they gain at level experience and credits for them to play with. This makes things like side quests and even the bonus series obsolete for most players, as they’re already over-leveled for the planets they’re visiting.

Which is why the bonus series is being revamped. Instead of being a full storyline like they used to be, they’re going to become Daily and Weekly missions for players to complete once they are finished with the planet. That means that they’ll give better gear drops and better rewards for players who want to complete them.

The bonus series quests have been a relic of versions past for quite some time, and the dev team finally got around to changing it. So when 6.1.1 eventually drops, expect to see a lot more players running through these quests as they did in years past.