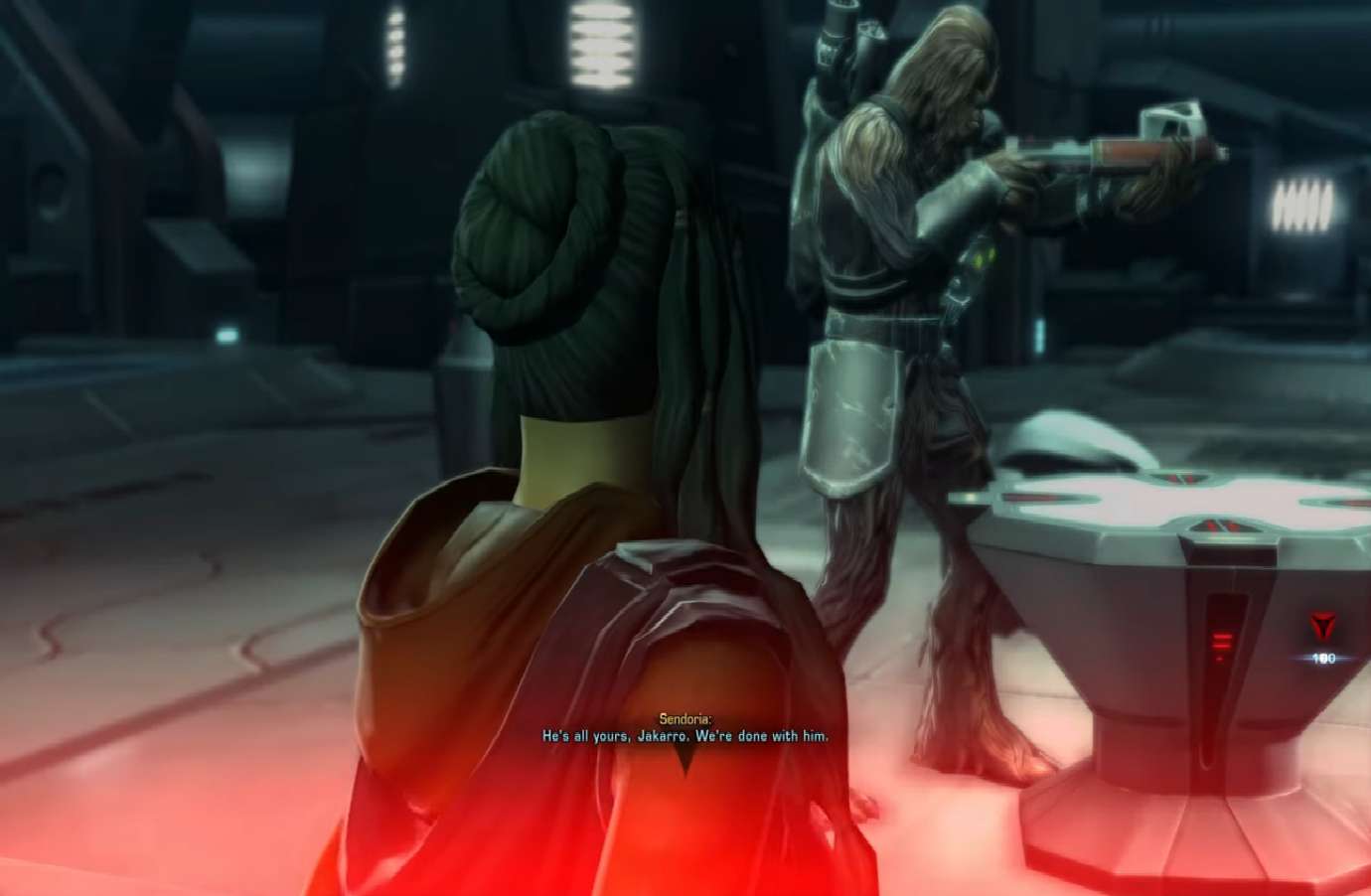 With Eric Musco now on his much-needed vacation, it’s time for his staff to step up on informing the fans. And Daniel Steed has done so in the forum post about the upcoming 6.1.1 update to the game.

Steed states that, with the upcoming Game Update 6.1.1, they’ll be changing how some aspects of Personal Conquests work. Their main goal for these changes is to make Personal Conquests relevant to any character, not just an activity for players at the max level. The second goal was to add some quality of life improvements that help players in the right direction through clearer menu navigation.

Steed says that they feel the current Personal Conquest system has relies too highly on the automatic conversion of EXP to Conquest points. While this is helpful to allow players to experience content of their choosing, players who wanted to focus on their Conquest objectives found themselves lacking enough objectives to meaningfully contribute during a session.

Steed went on to say that if players were opting to farm the same enemies over and over again to meet their Personal Conquest goal, what does that really say? As the team took a step back, they saw this as more of a systemic issue that they wanted to address. Starting with Game Update 6.1.1, the Conquest system will only take base EXP and convert it to Conquest points. Any Experience Boosts will no longer grant additional Conquest points. To counteract this Conquest point deficit, the team is adjusting the objectives in a few ways, including adding more objectives to various game systems, increasing the repeatability of some objectives, and making them more relevant to the character’s level.

Steed also mentioned that players have expressed frustration with the repeatability of Conquest Objectives, particularly Weekly objectives. Weekly objectives feel frustrating because they can be completed only once on a single character, forcing players to choose which character gets the lucrative amount of Conquest Points. Steed says they know the preferred solution for players would be to allow conquest completion per character, but unfortunately this is a much larger technical change that cannot be quickly addressed. In the meantime, to address this issue they will be adding more repeatable and Daily objectives to allow greater flexibility in how Personal Conquests can be completed.

Steed went on to say that the way they plan on making Personal Conquests more accessible to all characters, not just ones at end-game content, is by breaking up Conquest objectives into three different level ranges: levels 1 – 49, levels 50 – 70 and levels 71+. This way a level 50 character won’t be asked to kill enemies on Ossus or complete a Master Mode Flashpoint.

For players at Levels 1 – 49, they will get the new Mission EXP boosts. These will offer bonus experience from Missions only and they’ll be stackable with other boosts. They will also have a shorter duration of 30 minutes per boost. These will include Companion Gifts, a 15k Credit Certificate (15k) and Gathering Lockbox.

For players within the levels 50 – 70 range, they will get the Mission EXP boosts, Companion Gifts,  a 20k Credit Certificate, Gathering Lockbox, and a Heroic Box, which has Level-Dependent Gear in it.

And for the Levels 71+ character, they will get a 25k Credit Certificate, Gathering Lockbox, Solid Resource Matrices, Tech Fragments, and a Small Conquest Equipment Crate.

These rewards are locked in once the Conquest begins. For example, if a character starts the Conquest at level 45 and reaches level 50 half-way through the week, they will still get rewards for the level 1 – 49 range. The following Conquest will then update to the next tier of rewards. There are no plans to change Guild Invasion rewards.

Steed says that, in order to make progress towards the Conquest goal simpler, they are introducing a system that will allow players to move from the Personal Conquest window right to the objective. This means if a Conquest objective requires a player to complete a specific mission, they’ll be able to receive the Mission and travel to the Mission location right from the Personal Conquest window. This means that they can bring players to the specific Flashpoint or Operation required, open up the crafting window for crafting related objectives, or grant the Mission needed to complete objectives. This will help players get right into the action and prevent issues of not knowing where to go for an objective.

The release date for version 6.1.1 is still not available to the public, but between these qualities of life changes and the bugs that will be fixed in this patch, players will have much to look forward to. Don’t miss out on the coming changes if you’re interested in Conquest.