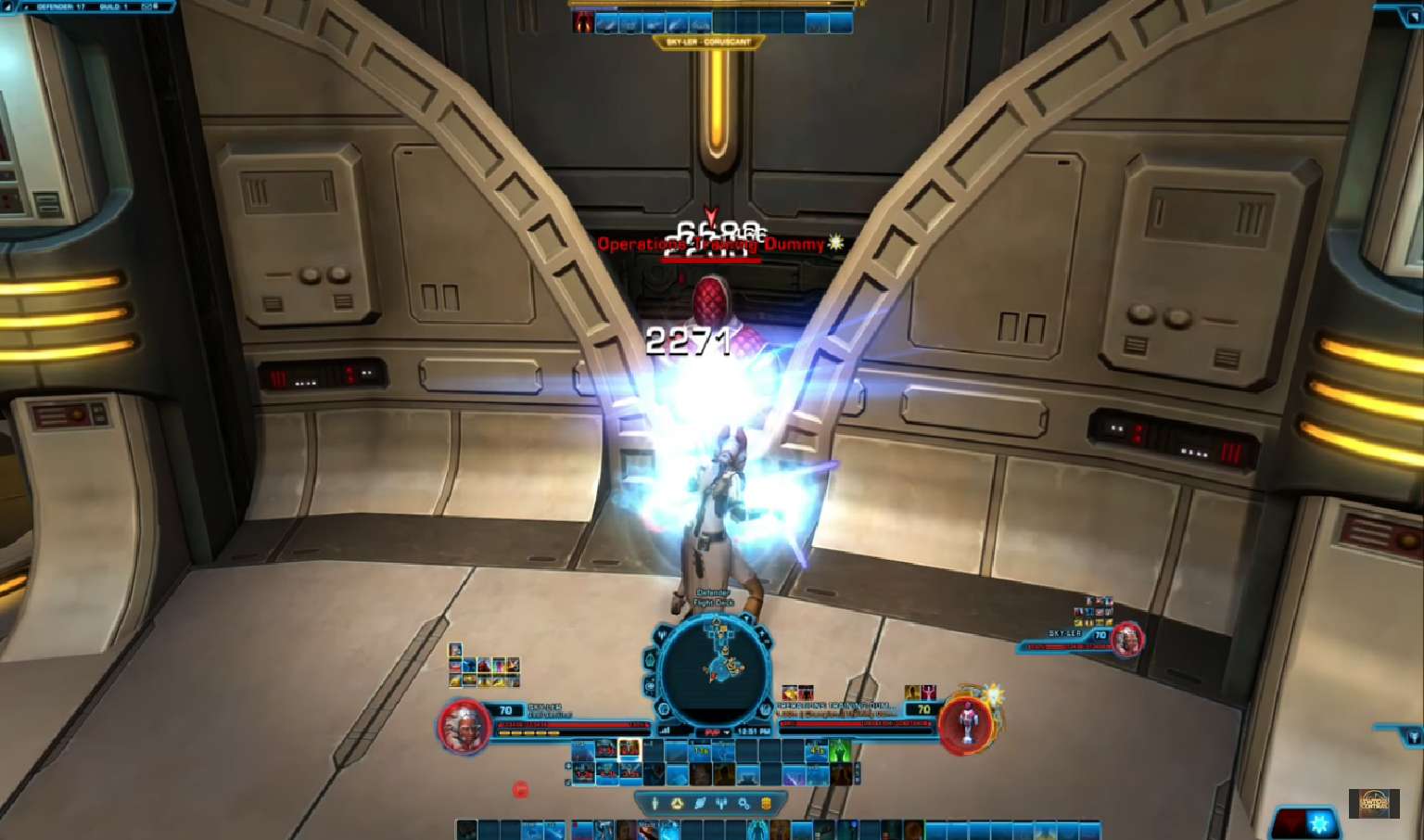 With the 6.1 game update coming in February, Star Wars the Old Republic is announcing some changes to the classes available to players. And as of right now, only the Jedi Sentinel and Sith Marauder’s changes are set in stone.

Community Manager Eric Musco took to the forums to announce the changes based on player feedback.  One thing he announced was that the formerly listed changes to the Jedi Sage and Sith Sorcerer previously listed in the feedback thread will not be made. The changes to those classes are part of larger changes that are coming for healers but have negative effects on the DPS aspect of those classes as well, as players have taken note of.  So the Gathering Storm nerfs that were going to go through is not going to happen. They plan on reworking the issue with Gathering storm, so or this reason, the developers are going to hold those changes until a future patch when the rest of the changes are planned.

And as always, people have taken to the forums to continue to provide feedback. One post on the forums said that the team should leave the DPS alone for the Jedi Sage and Sith Sorcer, and just buff the Force in Balance/Madness disciplines.

Others are asking about some of the other classes, like when can players expect the Vanguard/Powertech Tank Oil Fire tactical bug will be addressed. This tactical currently only gives 2% armor per stack instead of what it’s supposed to do, making it functionally useless.

They are also asking for buffs to Tank set bonuses as well.

However, Musco did mention two classes are getting a quality of life update, the Jedi Sentinel and Sith Marauder. As these classes are mirrors of each other, both being a dual melee weapon DPS class, their update is the same across both classes, but with slightly different names for things.

The 6.1 game update is coming along sooner than anyone cares to admit, which is why this kind of feedback is important. So if players want to continue to help the development team to make the game as good as possible, they should head to the forums of and make their voices heard.