Square Enix’s Long-Awaited Dragon Quest Builder 2, Is Set To Hit PC Next Month With All The DLC Included In PS4 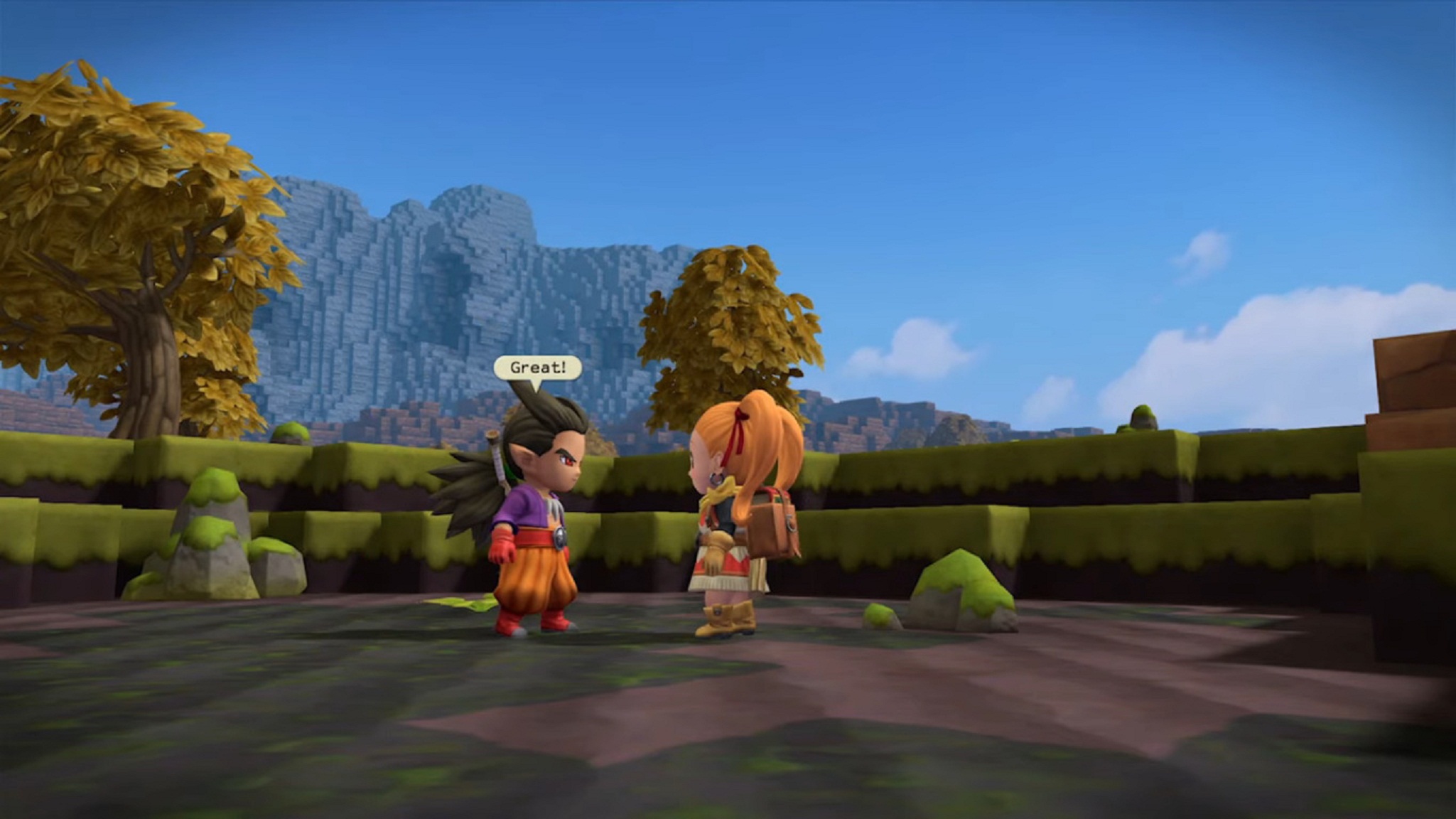 The action role-playing sandbox game Dragon Quest Builders 2 has announced its debut to PC this month, December 10. It doesn’t end there. It also will include all the DLC with the PS4 pass, like the Aquarium, the Modernist Pack, and the Hotto StuffPack, along with new hairstyles, clothing, recipes, and a new arena to explore.

However, those who aren’t familiar with its first entry, Square Enix stressed that Dragon Quest Builders 2 ‘is an independent experience featuring a new expansive world, new characters, a massive building combination. And then a story similar to the hero’s journey that’s sure to appeal both to existing fans and newcomers alike.’

Game Plot
It starts with the protagonist (a young apprentice builder) who tries to escape when a group called the Children of Hargon has vowed to imprison the builders after having outlawed all cooking creation and building.

The goal of the young apprentice is to team up with a mysterious amnesiac known as Malroth, which would help the young apprentice builder hone his skills, help him become a full-fledged builder. And also in discovering the secrets of the new land, he found himself in—however, here comes, the big one; rain down his wrath on the Children of Hargon.

Another way to summarize the gameplay is the simple version of Minecraft + a JPRG. As stated earlier, all the DLC in PS4 pass would also come with the PC release. The following features would be out on the Steam version of Dragon Quest Builders 2:

• Aquarium Pack—This consists of customization options, a new set of tools, and a whole separate island where players can learn to trap and breed over 40 different species of fish. Also, players can build their aquarium with this package.
• Modernist Pack—comes with up to 70 recipes available for modern-looking structures, haircuts, and clothing.
• The Hotto StuffPack— as similar to the aquarium pack, there are over 40 recipes that players can use to build and design structures modeling the style of Hotto Steppe, this area should be familiar to core fans, especially Dragon Quest 11 fans.

For Pre-Purchasing the Dragon Quest Builders 2,  is currently on Steam. This means, those who get the game before January 6, 2020, it will come with a ton of bounces, like:

Dragon Quest Builders 2 is now available for pre-purchase on Steam for $60/£50/€60. As stated earlier, buying it before January 6gives the buyer access to bonus content, like customization, the Dragon Quest Logo recipe, the Ornamental Medicinal Herb recipe, and much more.

Woven Has Been Released For Nintendo Switch, Xbox One, PlayStation 4, And Steam A Wacky Woolly Adventure In A Land Of Plush 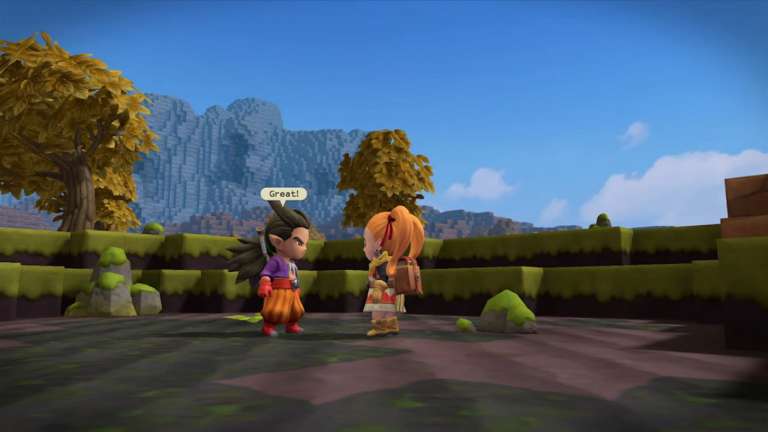 Square Enix's Long-Awaited Dragon Quest Builder 2, Is Set To Hit PC Next Month With All The DLC Included In PS4

Nov 18, 2019 Emmanuel Giovanni 4500
The action role-playing sandbox game Dragon Quest Builders 2 has announced its debut to PC this month, December 10. It doesn’t end there. It also...