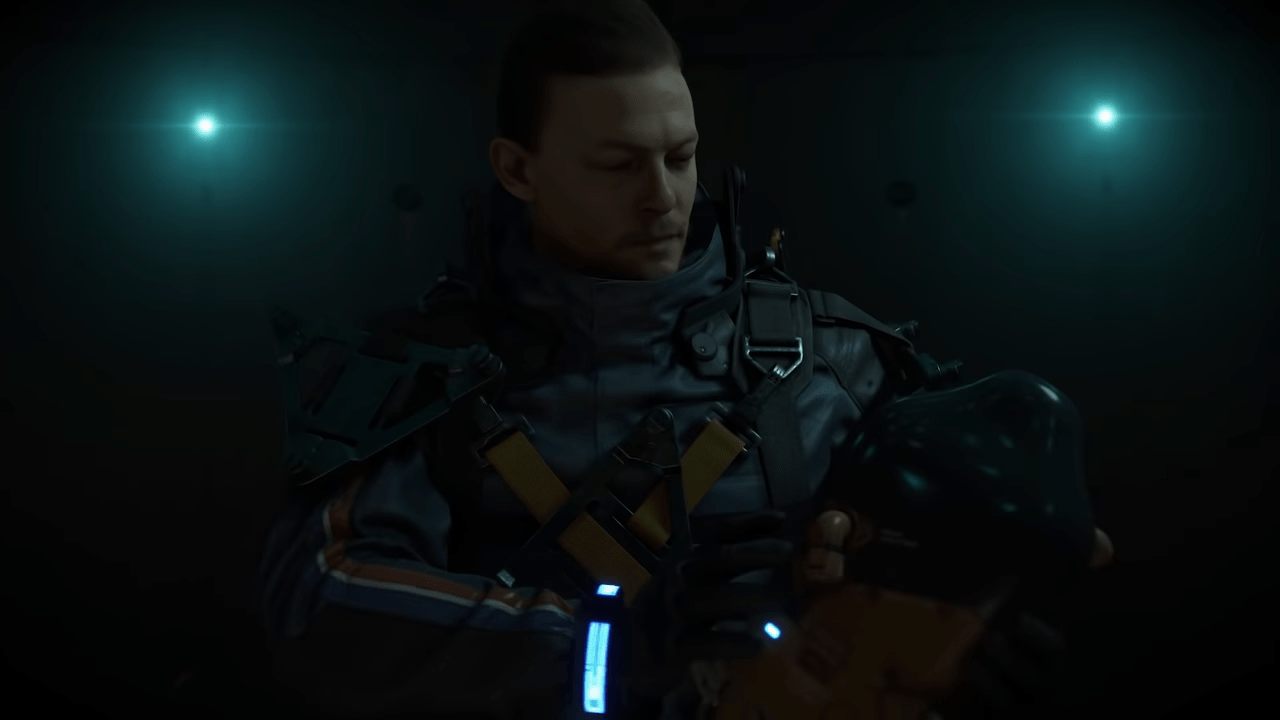 Since it got revealed at E3 2016, Death Stranding’s buildup has been accompanied by a slow-setup of demos and trailers. It was in the past few weeks that fans outside the Kojima productions were able to get their hands on the long-coveted game, although opinions are forthcoming, in a few hours from now the seal on people’s opinion would be lifted. But then again, views should not be taken so seriously the first day of a game’s release.

The review seal for Death Stranding is lifted! Read till the end to get a little dose! Now players can test out the game and give an honest review. While in some time zone, it’s yet to be released, be assured no one is missing out on anything, be patient!

Recently Kojima had an opportunity to show what he’s been working on since he left Konami on Tokyo Game Show 2019. For over two days, Kojima gave us an in-depth look momentarily through the gameplay of Death Stranding. These included the battles to the mundane travel and other supernatural enemies. He continued with a more in-depth look at the secluded quarters of Sam Porter Bridges, the main character played by Norman Reedus. It was an eye-opening demo, revealing things that appalled everyone.

Reedus, the playable character, and other celebrities will also appear in Death Stranding, like Guillermo Del Toro, Lea Seydoux, Mads Mikkelsen, and any others. Even Keanu Reeves initially was thought to appear, but sadly it all was a rumor. Also, big brands like Monster Energy would be significantly pronounced in the game—well, it’s left for players to guess if these inclusions would have an impact on the credibility of the fictional and bizarre world Kojima has designed.

Honestly, the game has gotten some strangeness of it since the very inception. So, players who have tried to connect the dot in Death Stranding it’s time because what comes next is actual reviews. So be warned!

Spoiler Alert: Death Stranding Mixed Reviews
As anyone who followed the development of the game ought to have expected, this turned out to be arguably one of the most estranging game in years. The cumulative pages on OpenCritic and Metacritic range from perfect scores down to Stevivor’s 3.5/10, where Stevie Wright stated his review saying ‘Even if Death Stranding’s narrative was good—and it’s not—a game ought to be original in the sense of its gameplay. What you find is frustrating; abysmal, tedious and beyond repair, and should be avoided at all costs.’

That being said, there are also reviews ranging in the middle of the spectrum. IGN’s Tristan Ogilvie, take as an example, rated Death Stranding 6.8/10, stating that Death Stranding delivers a breathtaking world of supernatural sci-fi. Still, its gameplay struggles to add to its already tight weight.

Looking at the average review score on both OpenCritic and Metacritic is already at 84, which can only mean there are more positive reviews out there from critics. For instance Gamespot’s Kallie Plagge loved Death Stranding, as is evident from the 9/10 score as with her final remarks, ‘Death Stranding is complex, dense, and powerful, strong in its belief in the power of love and hope when faced with sweeping difficulty’

Although Eurogamer doesn’t rate games, they did give good comments like, best games and that was the case for Death Stranding. Oil Welsh wrote: ‘Hideo Kojima’s first post-Metal gear solid is a messy, permissive vanity project—but yet a true original.’

Finally, the Guardian’s Dan Dawkins gave it a 4 out of 5 stars stating that ‘With gameplay that refuses instant gratification, Hideo Kojima’s unashamedly political game is this year’s most interesting blockbuster by far.’
Besides, Death Stranding would be available globally on November 8 for PlayStation 4.

However, Kojima himself stated that the game would launch on PC next summer, courtesy of a deal made with publisher 505 games.