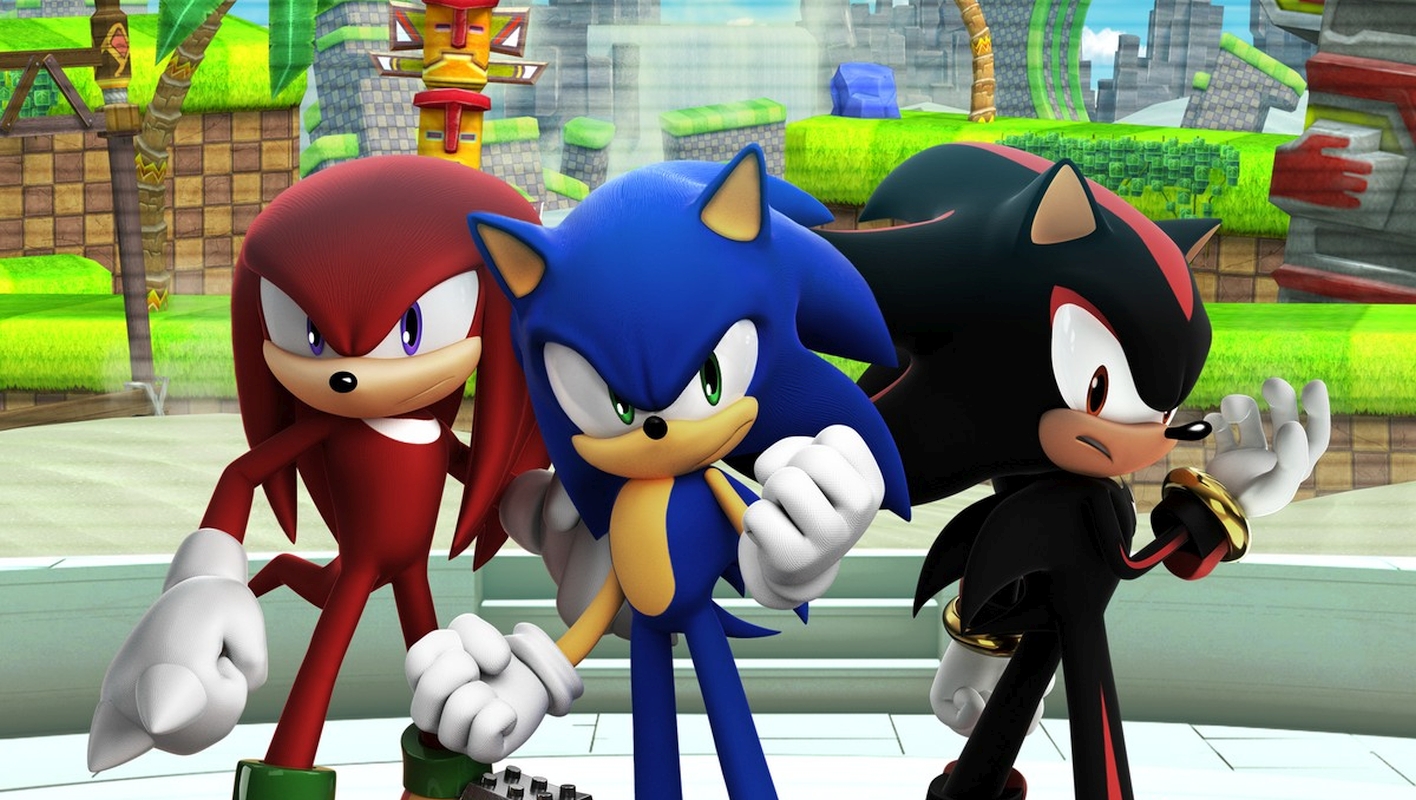 Sega’s Sonic the Hedgehog series is having a busy year. Sega has announced they’re celebrating the blue hedgehog with new content announcements every month along with graphics for social media users.

One of the most anticipated Sonic the Hedgehog-related new releases is the upcoming film. The live-action movie adaptation is racing into theaters next month, and Sonic Forces is ready to share the excitement with players.

Gotta. Go. Fast! Yep, you guessed it, he’s on his way! Get ready for a major celebration in #SonicForces Mobile to tie in with the upcoming #SonicMovie

The upcoming film brings the blue hedgehog into the real-world. According to the YouTube trailer from Paramount Pictures, “Based on the global blockbuster videogame franchise from Sega, Sonic the Hedgehog tells the story of the world’s speediest hedgehog as he embraces his new home on Earth. In this live-action adventure comedy, Sonic and his new best friend Tom (James Marsden) team up to defend the planet from the evil genius Dr. Robotnik (Jim Carrey) and his plans for world domination. The family-friendly film also stars Tika Sumpter and Ben Schwartz as the voice of Sonic.”

Sonic the Hedgehog’s movie release is currently drawing near. Tickets went on sale on February 24 ahead of the film’s debut on February 14.

The film also recently made the news for its new song “Speed Me Up.” The song is performed by Wiz Khalifa, Ty Dolla $ign, Lil Yachty, and Sueco the Child.

For fans on Instagram, the movie released a new filter to show off “What’s your Sonic movie mood?”

Sonic Forces is a game where players compete to see who is the fastest with gamers across the world. Players can access new tracks by completing various challenges and more. Characters included in the game are Sonic, Amy, Tails, Knuckles, Shadow, Rouge, and more.

Each character has unique abilities in the game.

The Sonic the Hedgehog movie tie-in content includes access to Teen Sonic from the film, a second movie character who has the game’s first “Innate Ability, and an upcoming community event for players to earn cards for both new characters.

The Sonic Forces mobile game is available now on Android and iOS devices.

Thronebreaker: The Witcher Tales Released On Nintendo Switch But Don’t Get Attached To The Spin-Off