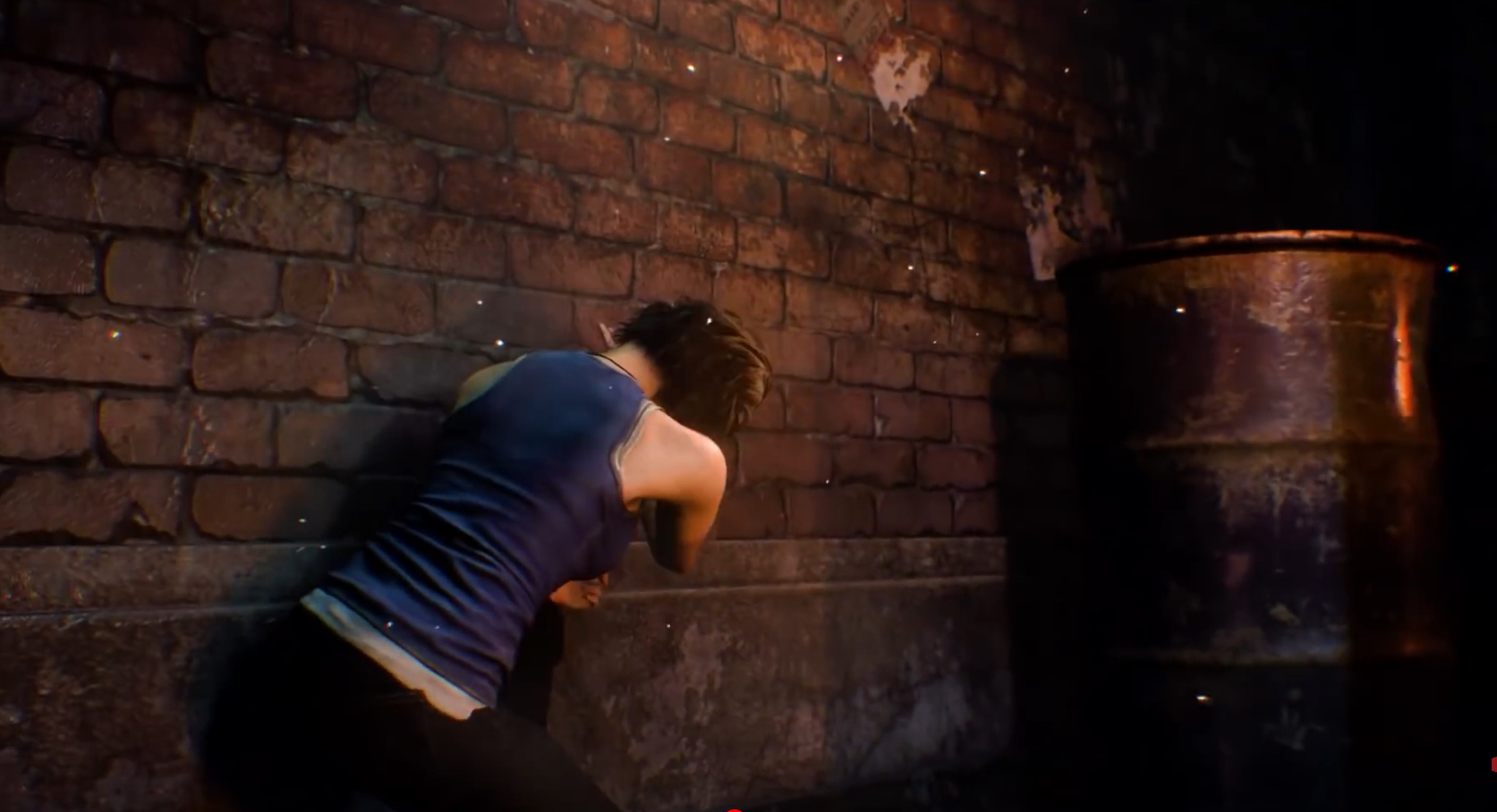 Now that Resident Evil 2 Remake has had so much success, Capcom is looking to keep the momentum going with the remake of Resident Evil 3. It has a lot of survival-horror fans in the community stoked about going toe to toe with Project Nemesis once again. He’s one of the most iconic antagonists in the long-running series. Capcom is really firing on all cylinders right now and this latest remake has the chance to blow the doors down commercially.

So far, we’ve seen a couple of teaser trailers showing a little bit of the story and some gameplay from the online multiplayer mode called Resistance. These details are painting an amazing picture already, but it doesn’t look like the Resident Evil community is looking to let the buzz die down. Just recently, a collection of screenshots from the game surfaced.

We see a lot of shots of Raccoon City. They are depicting an amazingly detailed experience all around. The streets are teaming with zombies. It’s clear the T-Virus has been in full effect for quite a while. The visuals show a grim picture for Jill Valentine and Carlos Oliveira, as they move through the city while staying alert for the seemingly unstoppable Nemesis.

There are screenshots also showing some of the realistic internal structures you’ll be moving in and out of. One depicts a makeup room and then another shows off some sort of casino. There seems to be a ton of variety from a visual standpoint, which should keep gameplay fresh from start to finish.

Even more notable are some of the new monsters shown. They look very unique. There’s one that resembles a big balloon with sharp teeth. We see Jill encounter it down in some sort of sewer or tunnel environment. It looks particularly menacing. We then see another unique monster positioned on the wall. It has claws and some sort of testicles growing out.

Of course, there are more shots of Nemesis. He looks even more impressive and formidable than the original. The main takeaway from these shots is a well-designed game. Capcom is definitely doing right by the fans, it seems.

It's Time To Eat The Rich In RimWorld Royalty; Update 1.1 Is Live With A Surprise Expansion