Cosen recently announced they are releasing their 2015 title Forward to the Sky on the Nintendo Switch. The game was initially released on Steam in 2015.

Animu Game initially published and developed the game on Steam in 2015. Cosen will handle the Nintendo Switch port.

“Once upon a time, there was a great tower in the sky. People were mining crystal with delight during the prosperous days. Until that disaster happened…… Time past, the history had been forgotten. And now, it emerged from the clouds again – the sky tower.” states the official Steam store summary.

Forward to the Sky is a puzzle-platformer game that also includes action and adventure elements. Players will run through six unique levels to reveal the entire story.

The game stars a princess who travels on a hot air balloon to a tower in the sky. She must defeat a legendary witch and become a hero. According to legends, the Princess can collect crystals to reveal the tower’s hidden history and reveal the witch’s hideout. Traveling throughout the tower won’t be easy, as she must defeat monsters with her giant sword.

The graphics for the game replicate a relaxing mood, along with bright artwork, and peaceful music.

Forward to the Sky was developed with both casual and hardcore players to enjoy. There are simple controls that anyone can pick up.

Forward to the Sky was released in several languages. The English version contains full audio, interface, and subtitles. Text languages that will be supported on the Nintendo Switch include Japanese, English, German, Spanish, Traditional and Simplified Chinese, and Korean.

Cosen recently announced they were seeking Japanese voice actors audition for the Japanese language version. They were seeking one female to portray the protagonist. The search for the voice actress ended on February 23. The recordings will take place in March or April, so it’s likely the game will see a release in May or in Summer.

Recently, the publisher announced that the Steam and Switch ports would have some differences. Along with the Nintendo Switch announcement, Cosen released a new trailer. It shows off the differences teased by Cosen, such as new levels, new bosses, and mini-games.

Forward to the Sky will be released on the Nintendo Switch sometime in 2020.

FORWARD TO THE SKY 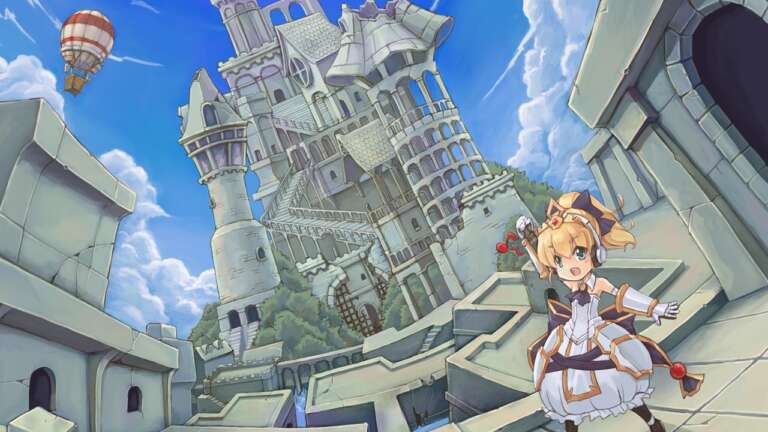 Oct 2, 2020 Lisa Nguyen 5780
In early 2020, Cosen announced plans to release Animu Game's Forward To The Sky on the Nintendo Switch. The English version of the game was released... 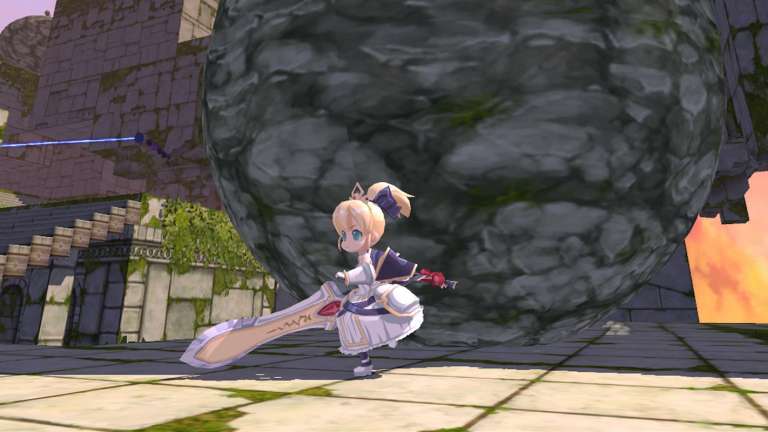 Feb 24, 2020 Lisa Nguyen 5690
Cosen recently announced they are releasing their 2015 title Forward to the Sky on the Nintendo Switch. The game was initially released on Steam in...