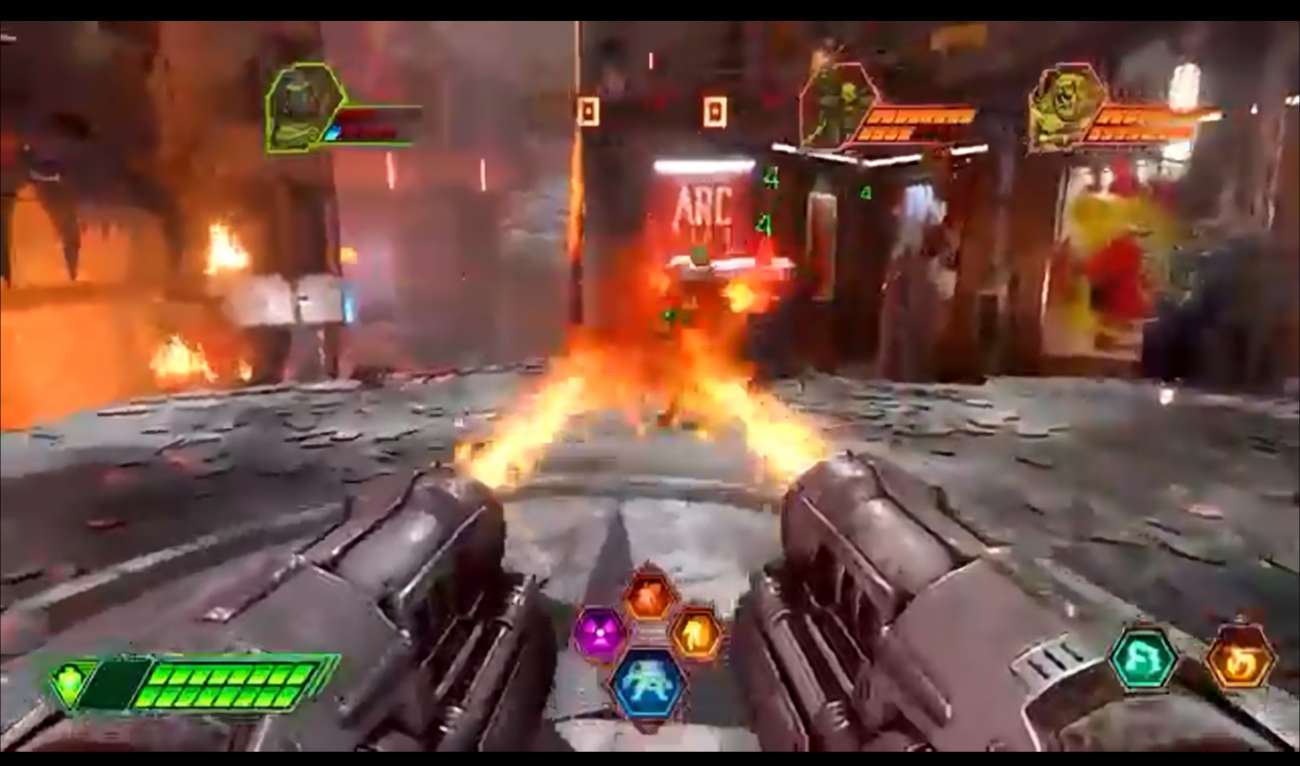 Doom Eternal is looking like an incredible installment in the storied series thus far. The weapons are amazing, the action is non-stop, and the metal music is back! This game could revolutionize the series going forward thanks to the talented team at id Software.

A lot of focus on this game is being put on the multiplayer modes. They seem better than ever. One in particular that should be a standout at launch is battlemode. It’s essentially a 2v1 multiplayer mode where there will be two demons and one slayer. It’s a simple concept, but one that should net some pretty incredible battle sequences.

For the demon side, there were will five varieties to select from. Each one possesses a unique skillset and characteristics. You’ll have plenty of time to test their meddle in combat to see what style of combat you like the most. There were three demons highlighted in the new battlemode trailer.

We’re first introduced to the Revenant. Right away, he looks like a menacing demon. It’s definitely not a character you would want to encounter in a dark alley. He has a jet-pack on the back, making him one of the most versatile and agile demons to play with. If you like making quick moves to throw the slayer off, he seems like a great choice. Oh, and you can’t go wrong with a shoulder-mounted rocket launcher.

Next up is the Pain Elemental. He’s certainly one of the more interesting looking demons you’ll be able to play with. He’s pretty much a floating head with horns and four arms. He has the ability to fly and stalk the slayer from above. This birds-eye vantage point should be extremely helpful on larger stages. Of course, just sitting up in the air makes you a pretty easy target. Luckily, he’s got a regenerative force shield — which will be handy from a defensive standpoint.

Then there’s the Mancubus. He’s one of the larger demons you’ll be able to choose at launch. Given his large stature, it only makes sense that he would holster large canons and flamethrowers. He can take a lot of damage and dish it out tenfold. He’s not the fastest demon by any means, but in close quarters, he’s nothing to mess with. He also has a lot of health.

These demons look pretty incredible, and battlemode already seems like it will be one of the better features in Doom Eternal. It’s all so exciting.

River City Girls' Has Released A Spotlight Video On Their Second Playable Character, This Girl Kicks Hard And Takes Names In This Fighting Game 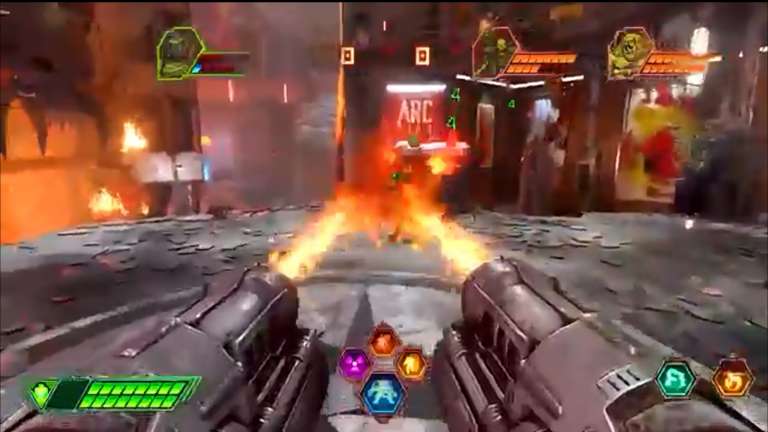 Aug 14, 2019 Jeremy Green 11170
Doom Eternal is looking like an incredible installment in the storied series thus far. The weapons are amazing, the action is non-stop, and the metal... 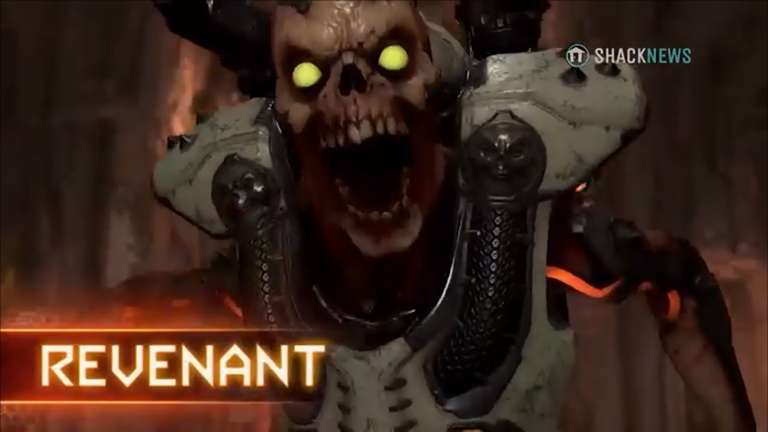 Jul 26, 2019 Jeremy Green 5430
Doom Eternal has been on the minds of pretty much every gamer as of late. The Doom franchise is renowned for its all-out action and intense demon...