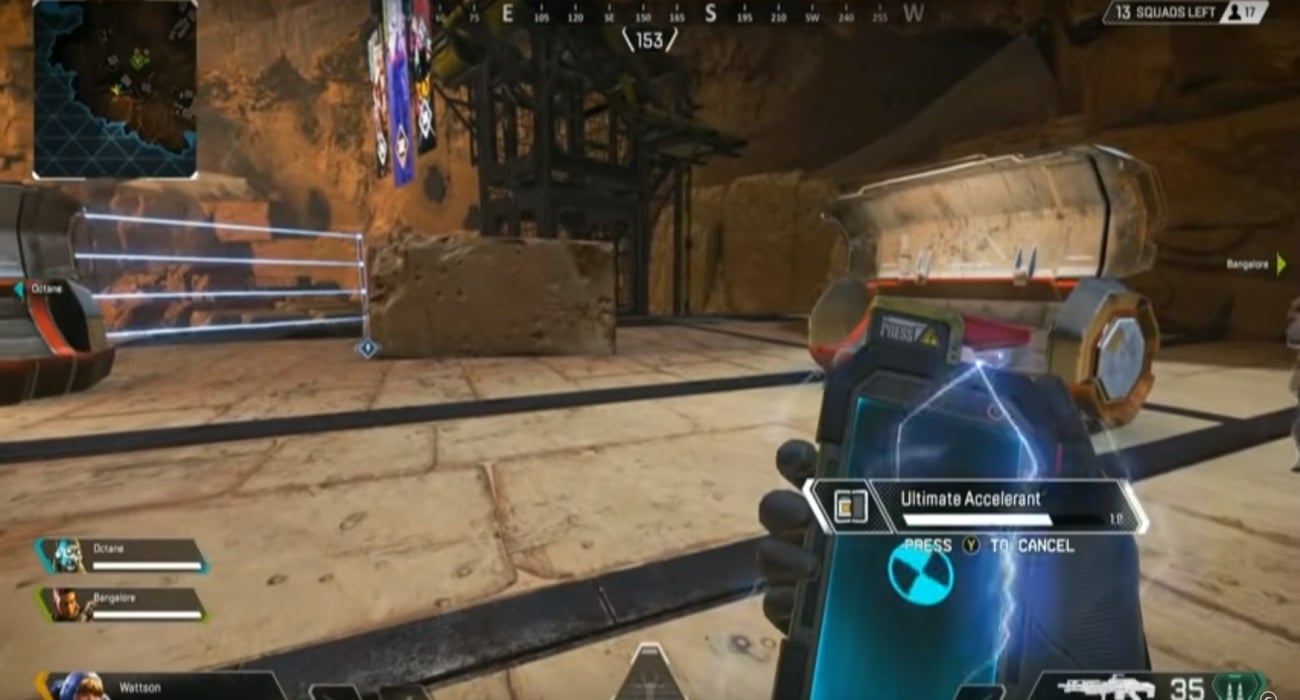 When you think of battle royale games, there are a couple that immediately come to mind. Fortnite is the obvious front-runner, but not too far away is Apex Legends. It burst onto the scene back in February of this year. Its success was almost meteoric given the great visuals and realistic first-person action.

Then, a couple of months later, the game fell into a slump. Twitch numbers steadily dropped and players started venturing back to Fortnite and PUBG. Why was this, though? Well, it’s partly because Respawn Entertainment failed to deliver regular updates. The gameplay never really evolved, nor did the characters and accessible weapons.

That’s where games like Fortnite really have shined recently. Epic Games constantly puts out new modes and updates, keeping everything so fresh. Fortunately, Respawn Entertainment is addressing these lack of updates and plans on dedicating more time to them.

Season 2 is almost upon us and we now have some important updates to assess. One of the more important updates that surfaced recently is players won’t have to spend as much time reaching their max level. That time is being cut considerably, which is great to see from the developers. It helps take away the grind, which often times is the focal point for a lot of free-to-play games like Apex Legends.

Another huge change that’s coming in Season 2 is an update to the gun Mozambique. Ever since this game launched, this gun has given a lot of players fits. It’s not the most reliable, and as you can imagine, has lead to some frustrating matches for a lot of users. The mechanics and situations when to use it are apparently changing.

It won’t be one of those temporary throw-away guns, either. It could actually have an impact on your squad’s success in combat. This is great to see as it shows Respawn is listening to feedback from the community.

If they can keep up these much-needed updates, then it wouldn’t be surprising to see Apex Legends climb back up the ranks. It’s a really fun game that set the battle royale genre on fire when it first released. Season 2 could be just what battle royale players need to jump back into the game.

Lastly, Season 2 will include a new legend called Wattson. She seems like a legend that will rely on a lot of strategy — which is great for players who like to take a more tactical approach to this type of game.

Sep 23, 2022 Michael Gunn 520
The creators of Apex Legends, Respawn Entertainment, have made a report warning players cease abusing members of the development team. The statement...