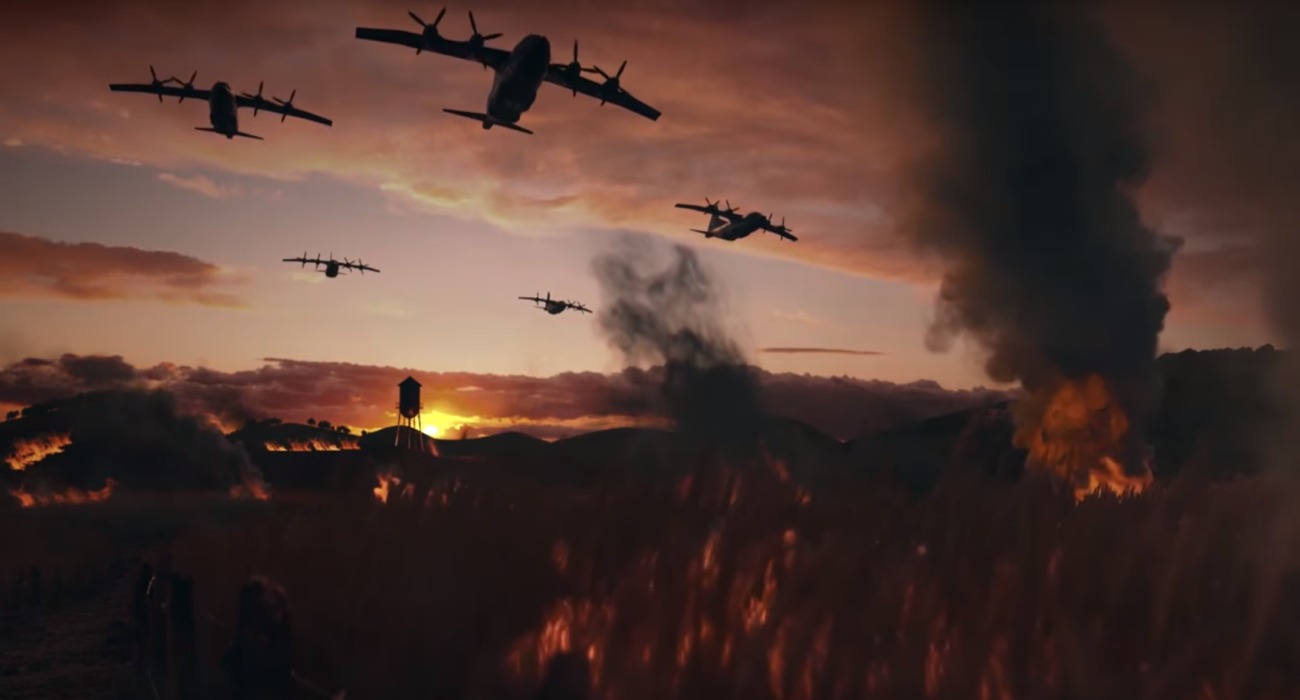 When gamers think about battle royale games, PUBG (PlayerUnknown’s Battlegrounds) is usually near the top of that list. For good reason, too. This game is responsible for this genre taking off like it did, inspiring many future developers and games. PUBG is now on its fourth season, which is shaping up to be one of the biggest to date.

A lot of major changes are coming to this season 4 patch. One of the most noteworthy is alterations to this game’s first map, Erangel. You’ve probably come across it before if you’ve spent any small amount of time with this game. The level is getting a major re-haul in terms of its aesthetics and layout.

The buildings now will be much more detailed, a change that you’ll notice pretty quick. Even small details like rocks and hills are being adjusted to some degree. This should introduce a new level of detail and strategy that players will have to re-master all over again.

A major change is also occurring with the weapon balancing design. Certain guns are getting a boost in power, while others are being downgraded slightly. The goal here is to make the combat more authentic and fair for all players involved.

For example, the M16 won’t deal as much damage. This has been one of the more frustrating weapons according to gamer complaints on PUBG community boards. It’s great to see the PUBG Corporation listen to feedback and make improvements where they’re warranted.

In addition to weapon improvements, season 4 is also enhancing the healing system. Players used to have to be completely still before they could begin healing themselves after taking enemy fire. Now, players will be able to heal on the go within reason.

Sprinting and jumping will prevent this healing ability from working. This addition should give players a better chance of surviving after taking heat from an opponent. The original design has lead to a lot of frustrating moments, but PUB Corporation was quick to release this mobility issue.

It’s improvements like these that are the reason why PUBG has been able to last for as long as it has. It’s one of the premiere battle royal games, gaining new users in meteoric fashion. The developers don’t seem to be slowing down any time soon with their updates. Ultimately, this benefits the players. Who knows what other improvements PUBG will get over the next couple of years.