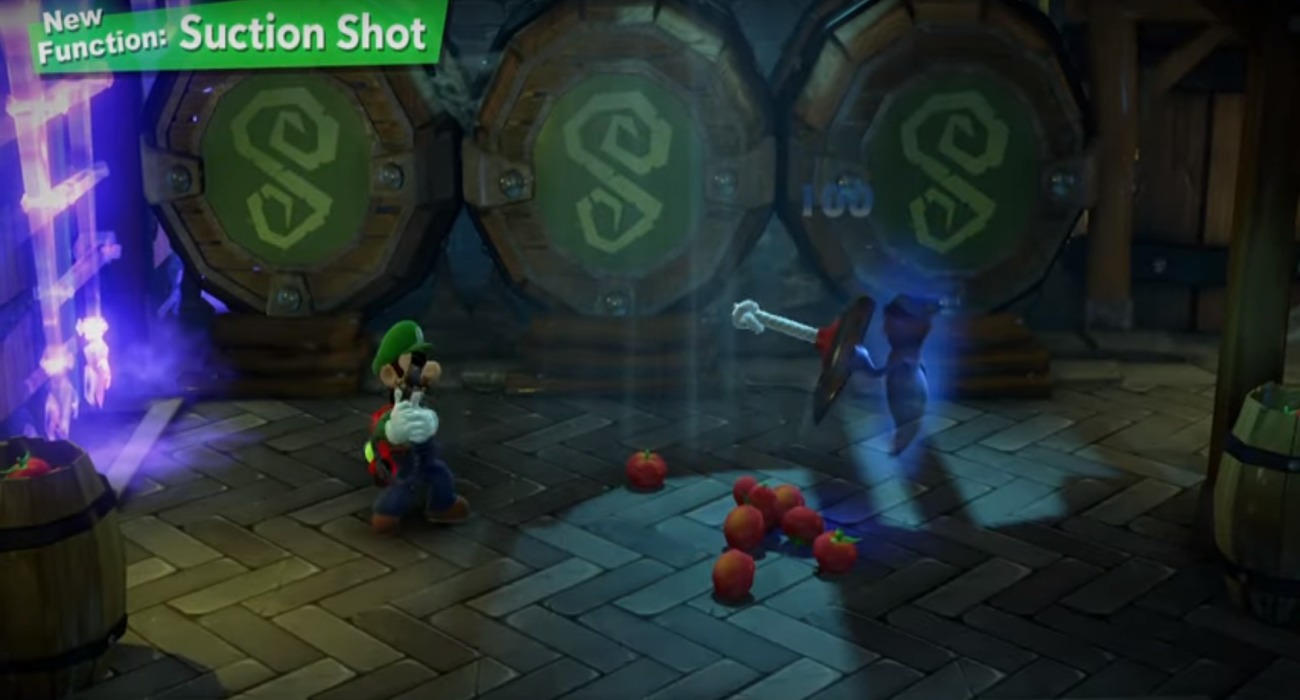 The Nintendo Switch is such a hot topic right now in the gaming world. Nintendo just revealed details on a new model, which will have two hours of extra battery life. Early in the week, the Switch Lite was introduced for the first time. It’s a strictly portable unit with a smaller screen.

We’ve also been treated to some amazing game announcements for the current console. There is one game series that has built a cult-like following since it was first introduced: Luigi’s Mansion. These action-adventure games put Luigi front and center, pitting him against ghosts and monsters. So many gamers are buzzing about the third entry, Luigi’s Mansion 3.

Those wondering when it’s officially releasing can take a big sigh of relief. That date is — of course — Halloween of this year. Nintendo confirmed this launch date and it makes sense. What better time to introduce a game that features a haunted mansion? It’s the perfect marketing strategy that should see the game sell extremely well out of the gate.

This third installment features Luigi and his friends embarking on a luxurious hotel retreat. All seems well and good until it’s revealed that King Boo set the whole vacation up as a ploy. Mario and Luigi’s other friends are captured, and it’s up to Luigi to find it within himself to stop King Boo and his evil forces once in for all.

What’s always been a standout aspect of these games is the level design. Each one is themed uniquely and has beautiful visuals all over. Traversing through each ghostly area is a treat of itself. The lone weapon you’ll have to fight off monsters and ghosts is the trusty Poltergust G-00. It can blow away and slam anything that gets in Luigi’s way.

You won’t have to go at these enemies alone, though. Back in the action is Professor E. Gadd. That’s not all. Luigi has the power to summon a green doppelganger referred to as Gooigi. In addition to defeating enemies, you’ll be required to solve puzzles. They keep the gameplay fresh and give you immense satisfaction upon solving a puzzle that’s particularly difficult.

Playing Luigi’s Mansion 3 with a friend seems like an amazing multiplayer experience. It should give you hours of haunting entertainment to enjoy. Halloween honestly couldn’t come soon enough. This game is shaping up to be one of the best in the series. Fans are surely in store for a frightening, fun adventure.