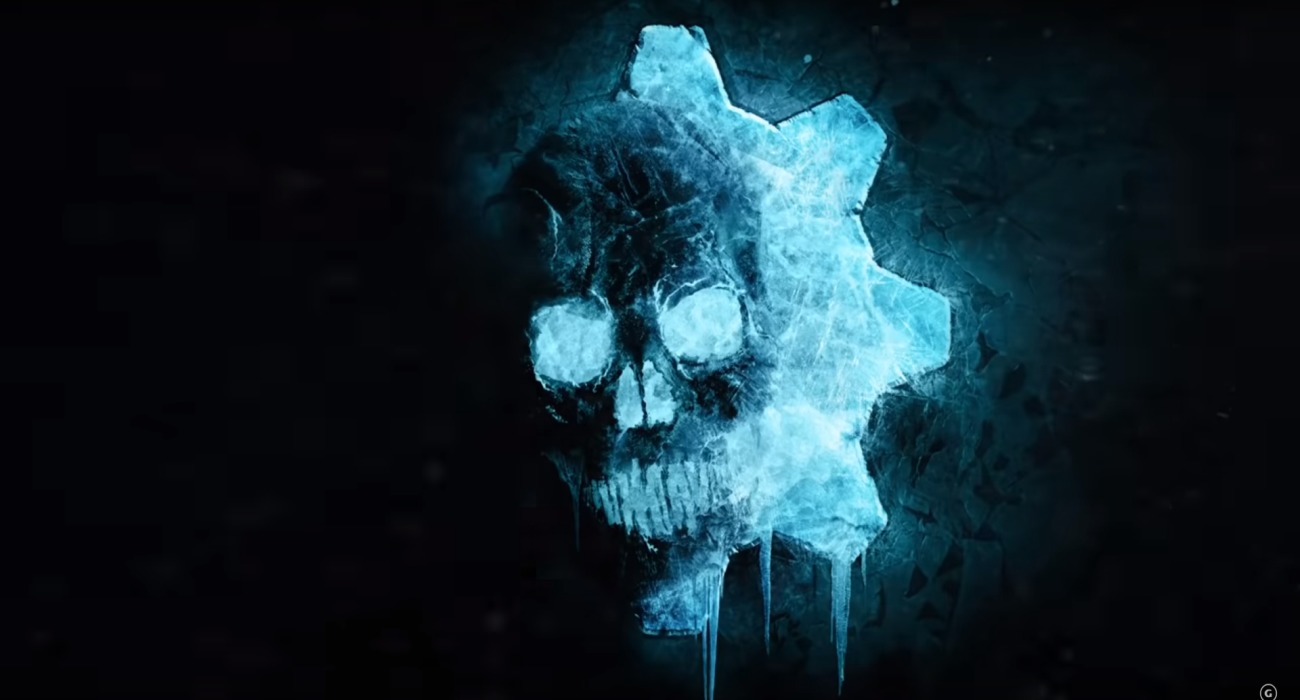 One of the more intriguing games coming out of E3 this year was Gears of War 5. This third-person shooter — which is being developed by The Coalition — showed off some cinematic moments and even introduced a new mode called Escape. It essentially puts you in an area with a horde of Locusts, where you’ll have to set off bombs before their timers go off. It looks like it will produce some memorable co-op and online multiplayer moments.

Unfortunately, we didn’t receive that much gameplay. That was pretty much the theme for most of E3 — a surprising move from developers to say the least. Still, Gears of War 5 seems to be a captivating game that’s picking up right where the fourth installment left off.

We also received some new updates on the game, which makes sense because its September release is just around the corner. According to a recent post on the official website, there won’t be a season pass. What this means is a lot of free content for those that purchase a copy.

It’s a great move from the developers at The Coalition, one that could get gamers back to this storied franchise. The past couple of titles have been hit or miss, but it seems like the developers are dedicated to giving power back to the players. More companies could take this approach, quite honestly.

Another surprising update is this game won’t have any loot boxes. That’s right. You don’t have to worry about a pay to win scenario, which should make online modes more fair. Time and time again we see companies utilize these boxes as a way to generate more revenue. It’s sort of a dishonest practice that is receiving a lot of spotlight and negative blackish, and rightfully so.

There will be some microtransactions, but it doesn’t seem like they’ll have a huge effect on the gameplay. For example, if you pay real money, you’ll have access to more costumes and badges. Cosmetic microtransactions aren’t that bad when used sparingly by publishers.

Overall, these updates are refreshing to see. The Coalition seems dedicated to the project, and hopefully, they can pour a lot of time and effort into making a really compelling story. This is why many love playing the Gears of War games. On paper, this fifth installment could do exceptionally well.

We’re roughly a couple of months out from September, so let’s just see if the game can live up to the hype.

May 4, 2020 Kenny Kimberly 3030
As the COVID-19 pandemic continues to rage across North America, we've seen virtually every in-person event and conference move to an online format -...

Apr 1, 2020 Kenny Kimberly 2690
The COVID-19 pandemic has had an incredible impact on the gaming industry. With dozens of esports events canceled, multiple conferences moved online,...