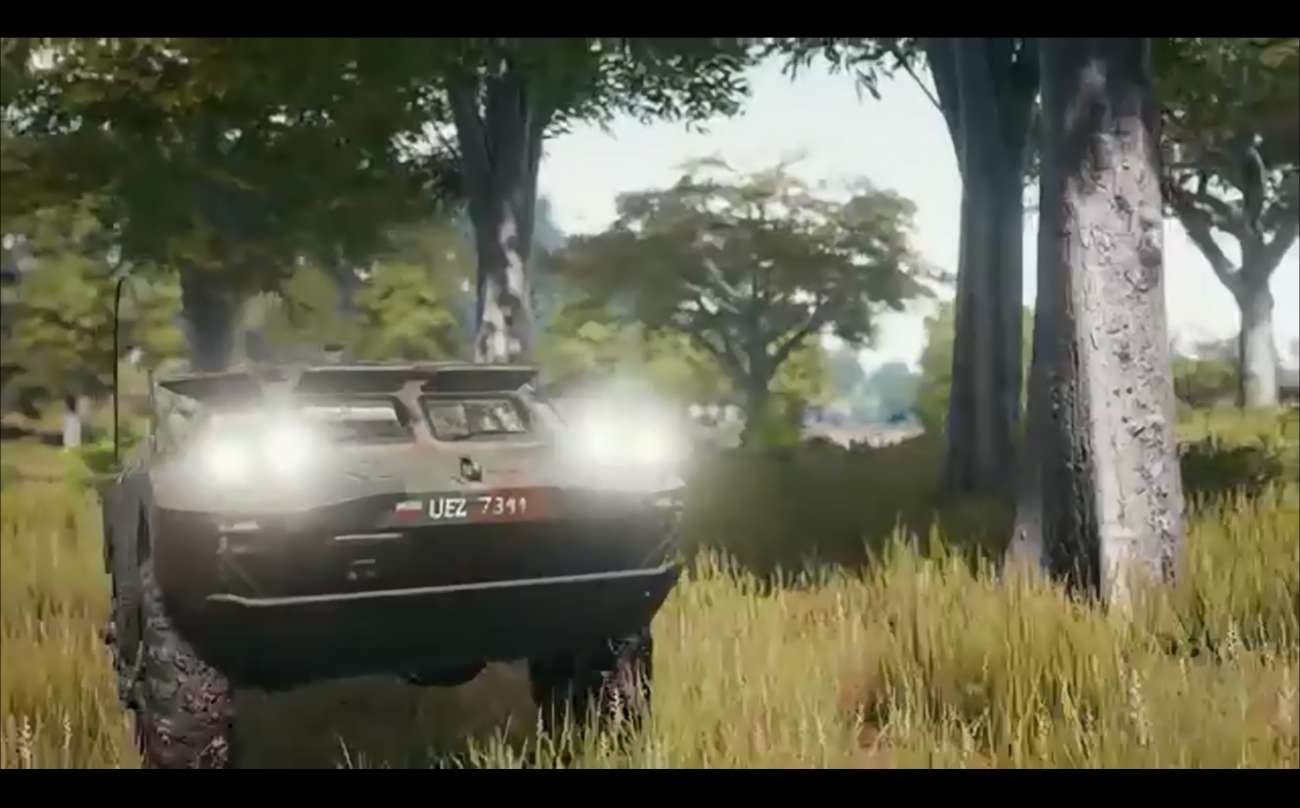 One game that’s synonymous with the battle royale genre that’s swept the gaming nation as of late is PlayerUnknown’s Battlegrounds (PUBG). It was literally one of the first games of its kind, setting the stage for this addicting type of gameplay.

Even to this day, it’s one of the better online multiplayers you can play. It has a more realistic take on combat compared to games like Fortnite, which has been part of its appeal for many gamers.

We’re now on patch 30, which according to reports, is adding all sorts of updates to an already great game. For example, an all-new vehicle is now available called BRDM 2. It’s a Russian infantry vehicle designed for various terrains, including water, mud, and dirt. No matter where your combat takes you, this vehicle will be instrumental in getting you around the stage.

It seems to have a lot of armor surrounding it. What stands out the most is its amphibious design. That’s right. You’ll be able to drive right through water without any issues. It should change up the way players get around the map. Accessing it won’t be as easy as finding it in an abandoned area, though. Instead, you’ll need to track down a flare gun and shoot it off. A plane will drop the BRDM 2 near your location.

For players salivating at the prospect of a new weapon, they can rejoice as this patch is also giving them access to a new gun called the Deagle. It’s a pretty interesting name that is followed by a powerful design. This semi-automatic pistol should be a helpful resource for those close quarters combat situations.

According to reports, the Deagle will be the most powerful pistol in the game. It thus makes sense to keep it as a secondary weapon for when your primary assault rifle or shotgun runs out of ammo.

As if these additions weren’t enough, patch 30 is bringing parkour to gameplay. That’s right. Players can now approach any wall or roof and navigate over it without having to stand still first. It should come in handy when evading attacks or pursuing a fleeing enemy. Hopefully, the parkour mechanics are authentic and similar to what has been featured in Dying Light.

All of these updates just show that the developers at PUBG Corporation are still committed to making this title better and better. It’s the reason why they’ve been able to compete head-to-head with Fortnite and why many gamers keep coming back. 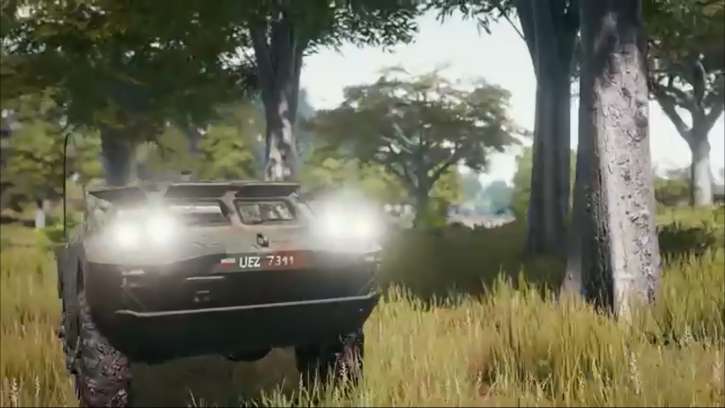 Jun 29, 2019 Jeremy Green 3870
One game that’s synonymous with the battle royale genre that’s swept the gaming nation as of late is PlayerUnknown’s Battlegrounds (PUBG). It...